Ba Kien house locates in Hoa Hau Commune in Ly Nhon District (it’s formerly called Dai Hoang village in Nhan Hau Commune, Phu Ly Nhan). The house which has one main compartment and two lean-tosses has been damaged by the time, but the main compartment still retains its original architecture of the early years of the 20th century. 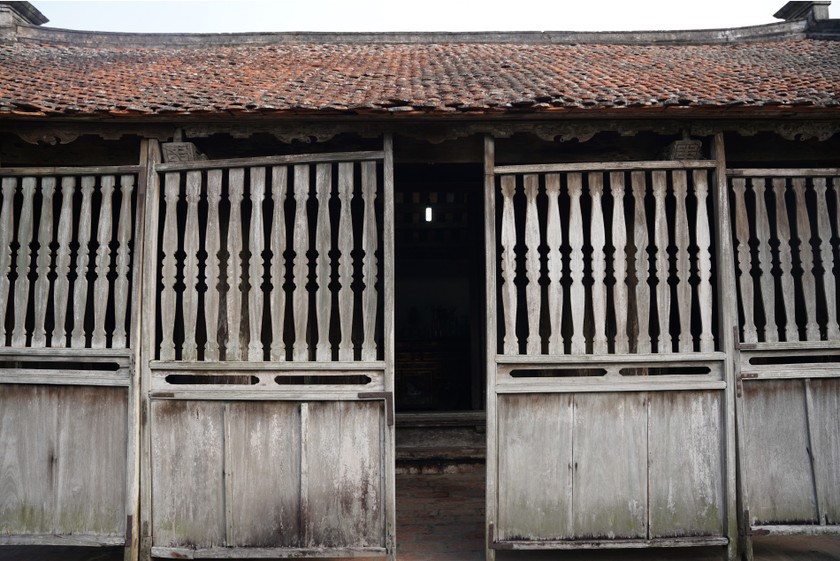 The front four-wing door with bars 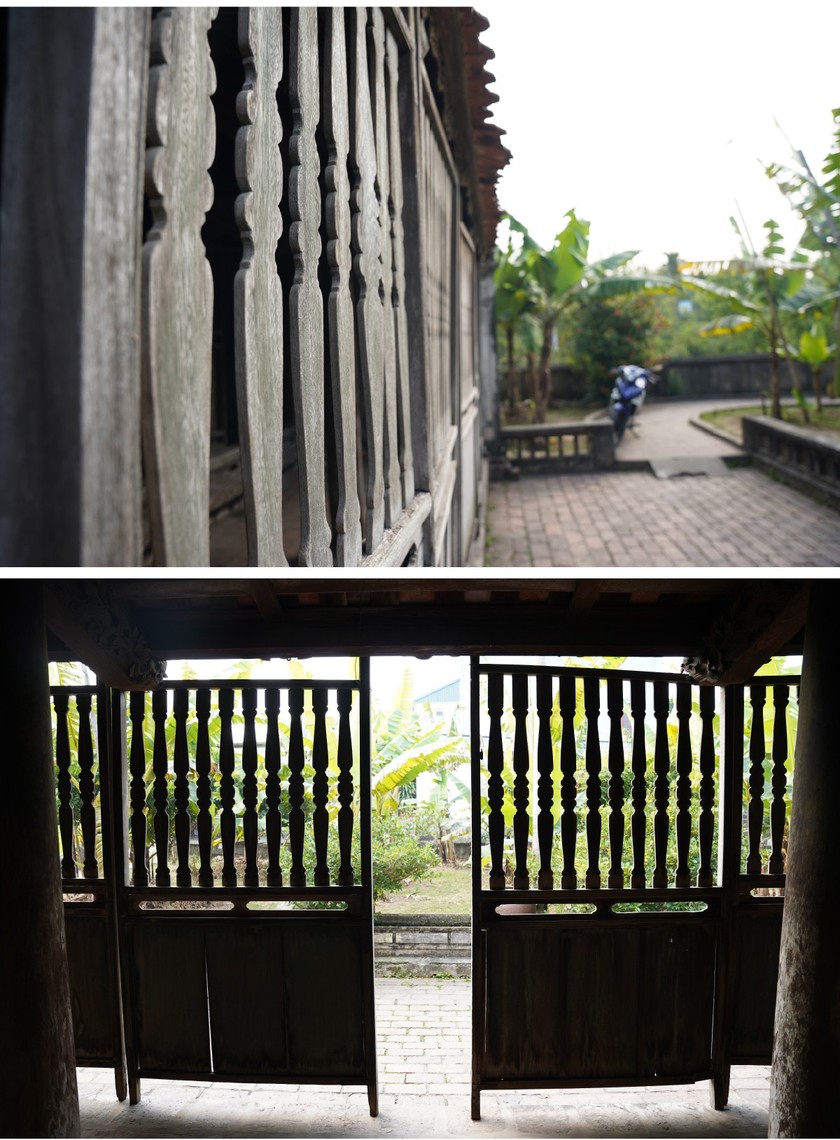 Garden view from the main door 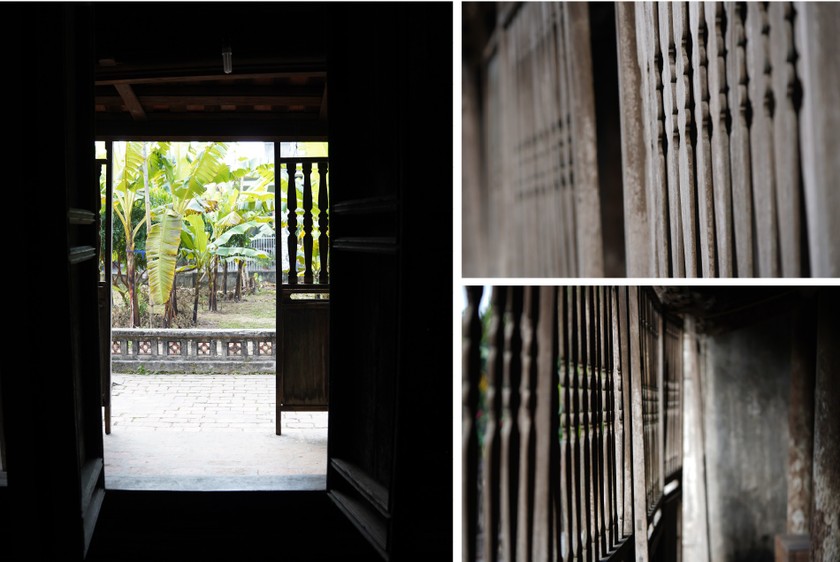 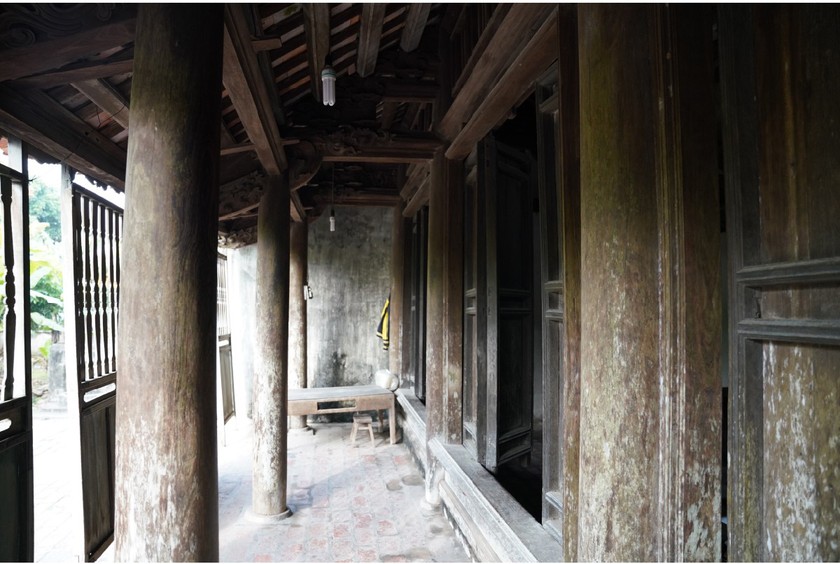 The house covering on an area of 900 m2 was built in 1904 in the west – south direction with the northern architectural style of the early twentieth century. 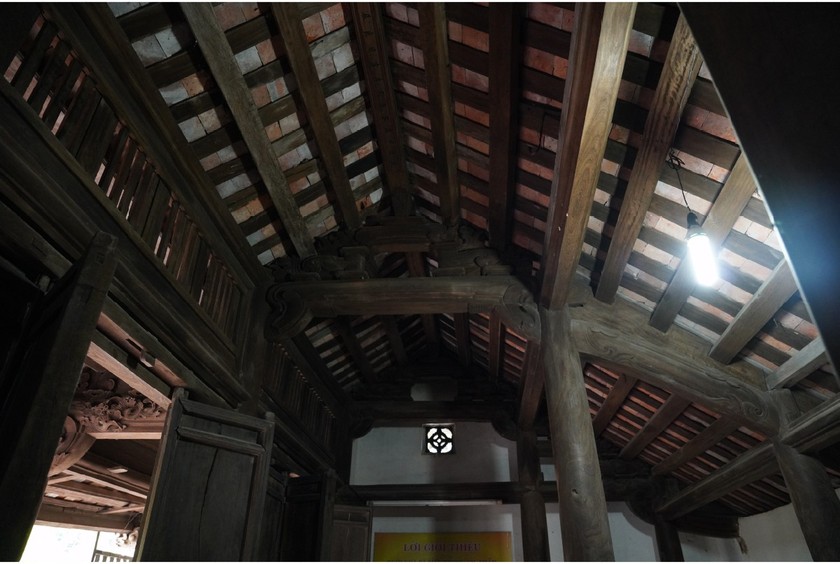 The main compartment has 16 ironwood pillars that were brought from Thanh Hoa Province and divided into four columns.

The house was built in traditional style with the ironwood frame. It has one main compartment and two lean-tosses, four columns with four ironwood pillars of each.

An antique bed design of the “Ba Kien” period

According to local residents, the house has U-shaped architectural configuration. Two lean-tosses were broken down and the fish-scale roof is still kept intact.

The large verandahs go all round the house that was built with clay roof tiles. The house has been preserved with its unique architecture intact over the past 100 years. 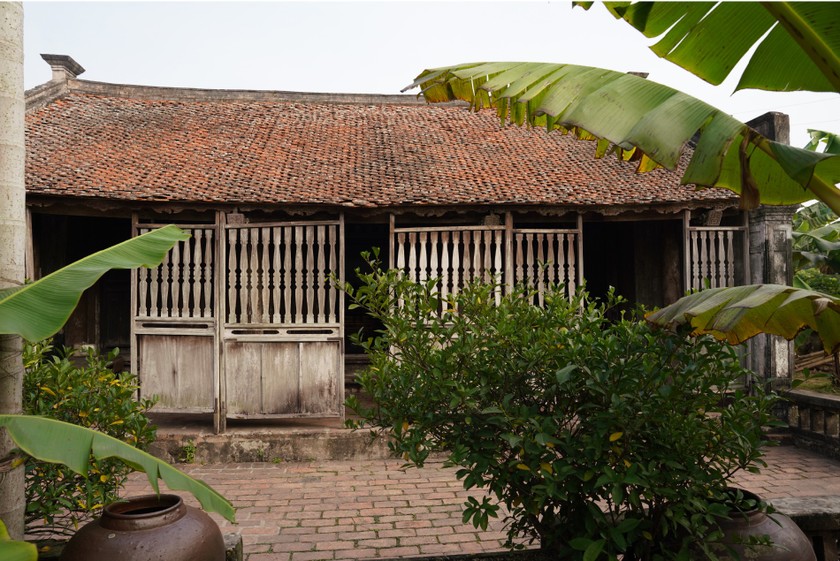 The house’s owner was a real landlord in the Vietnamese feudal period who was a model inspiring writer Nam Cao to build character, Ba Kien in the widely popular short story “Chi Pheo”. The story depicts rural life in northern Vietnam prior to the 1945 August Revolution.
Nam Cao, whose real name is Tran Huu Tri, was born in 1917 and died in 1951. He is an icon of the Vietnamese realism of the 20th century. He was posthumously awarded Vietnam’s French Resistance Medal First-class and the Ho Chi Minh Prize for Literature and Arts in 1996. 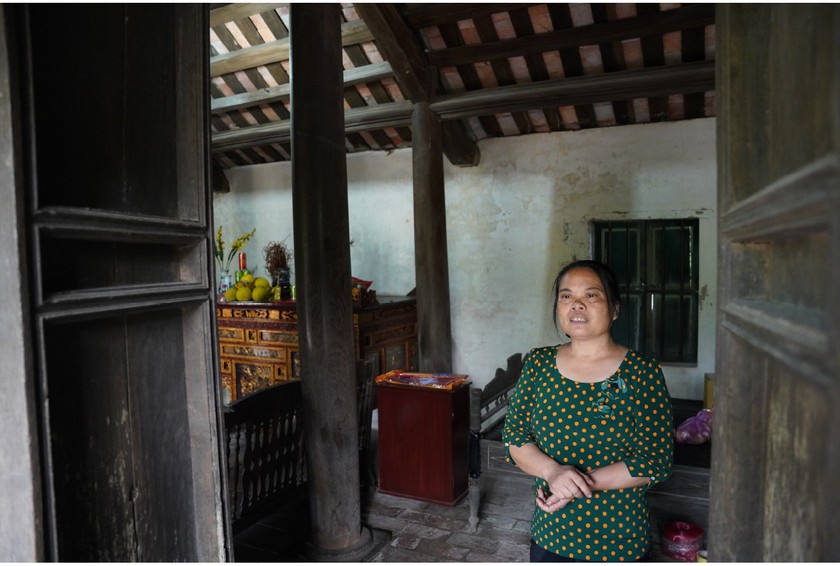 Ba Kien House becomes one of the must-visit destinations for visitors coming to Ha Nam Province.