Amidst this situation, driver awareness has not been improved. The fact that careless drivers overtake and pass another vehicle proceeding in the same direction, causing risks of serious accidents on the arterial road connecting Lam Dong Province with the Southern provinces and cities.

Recently, the Department of Transport of Lam Dong Province proposed to upgrade two unsafe curves on the pass where traffic accidents have often occurred with VND27 billion (US$1.2 million); however, the implementation plan has not been determined.

Some photos featuring careless drivers on the Bao Loc pass: 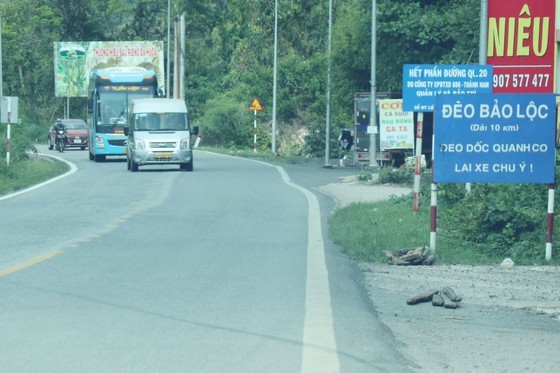 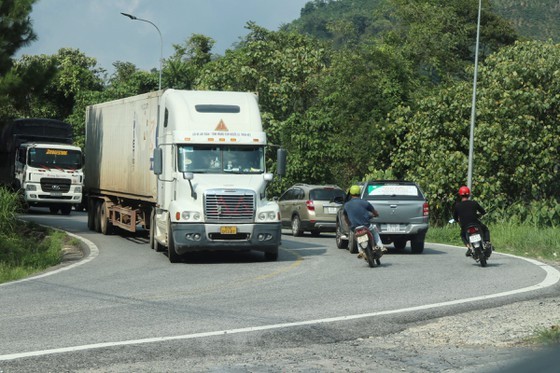 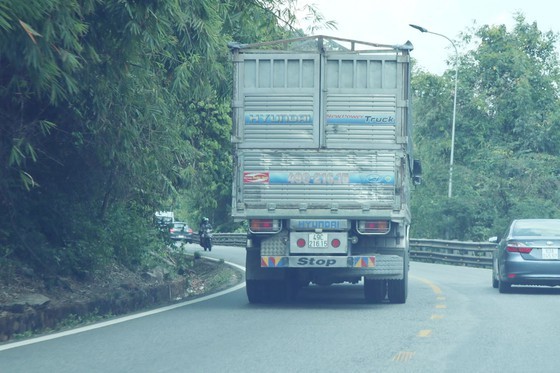 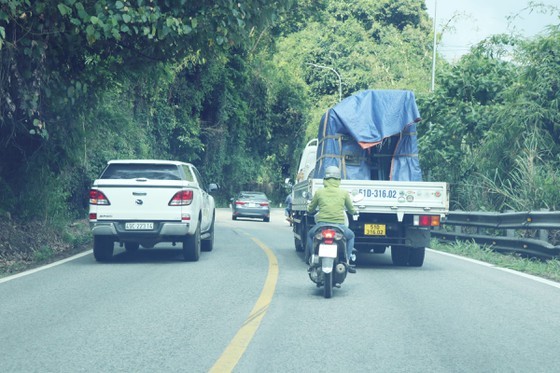 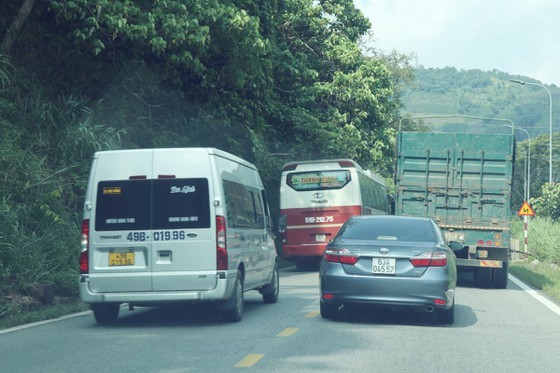 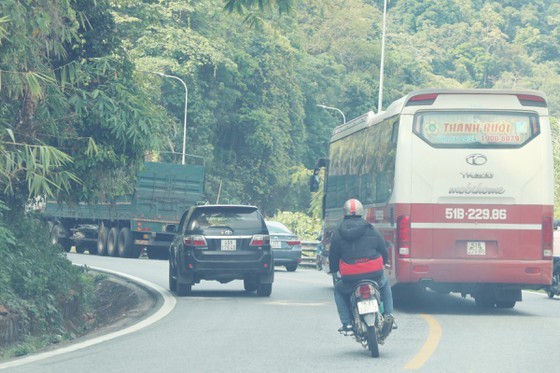 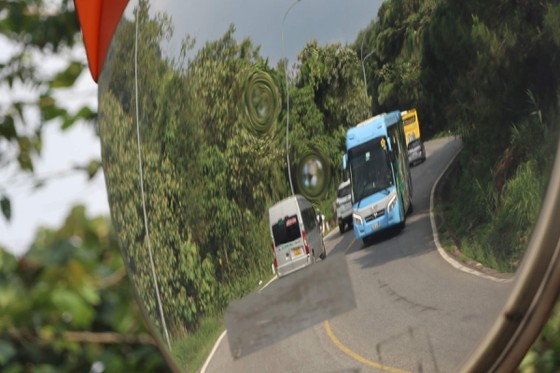 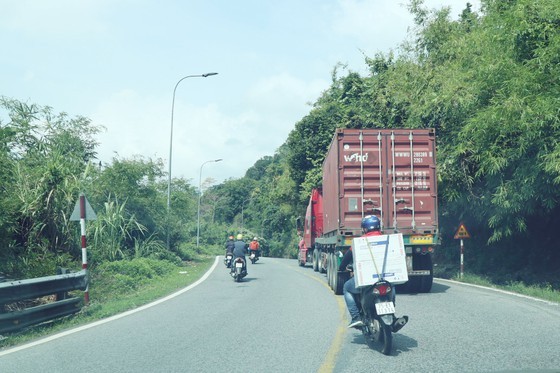 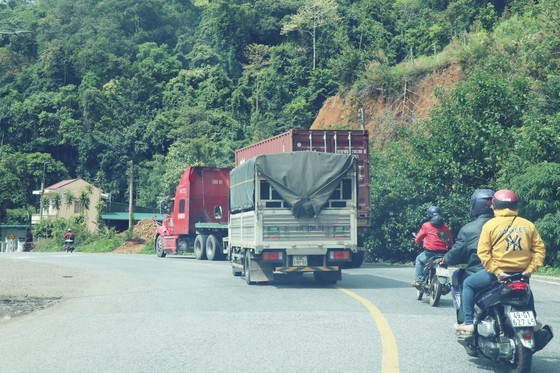 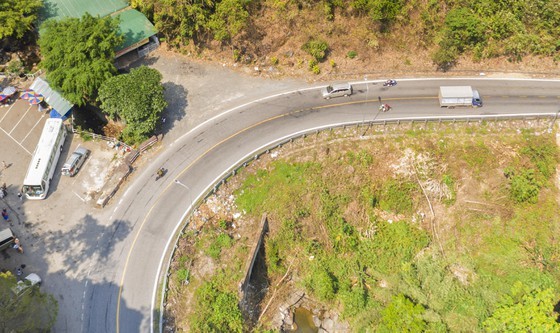 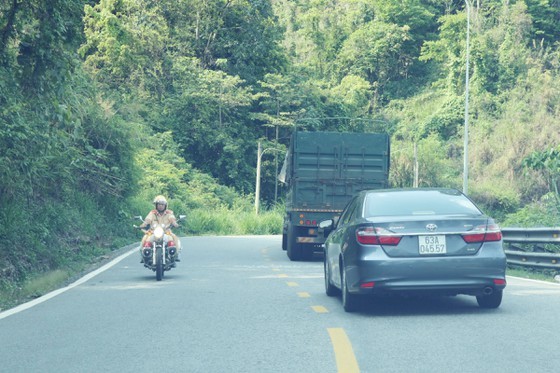