Amid the dangerous weather condition, residents have stayed at home through Sunday. Food and beverage business services and bus stations have to temporarily suspend from this morning.

As of this morning, precipitation and wind noise have reduced in Thua Thien-Hue Province. However, gale force winds have still maintained in the coastal areas. 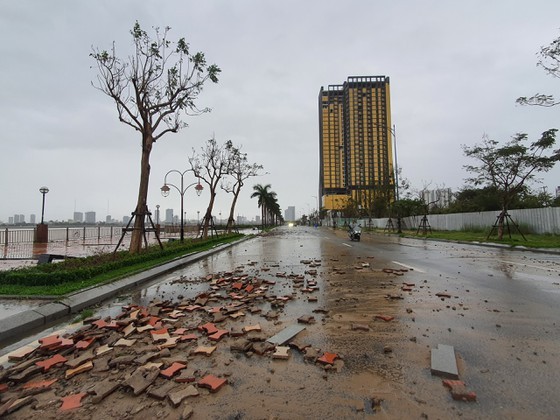 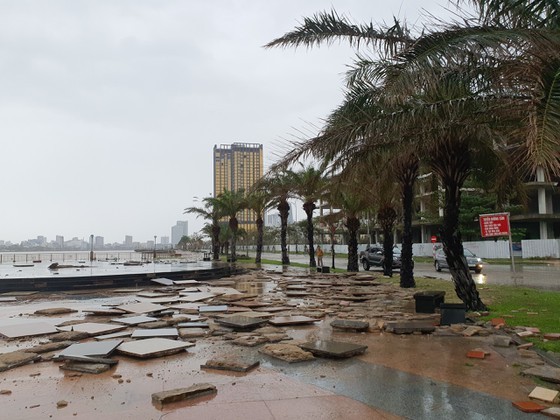 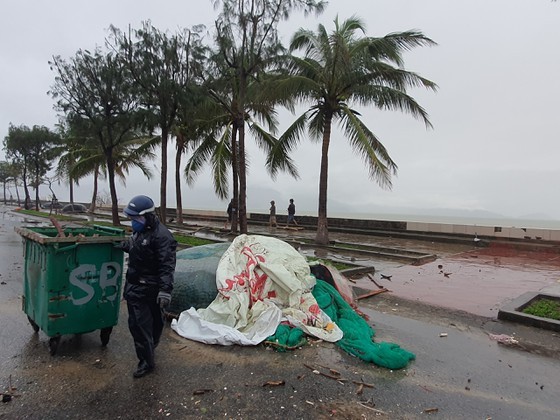 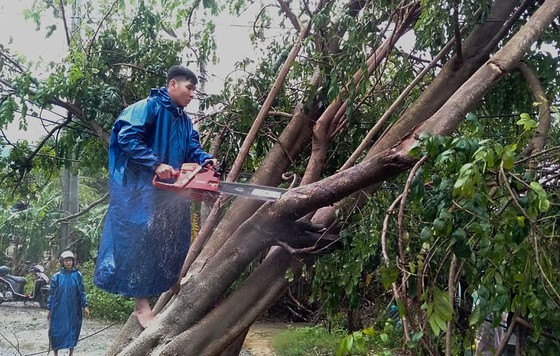 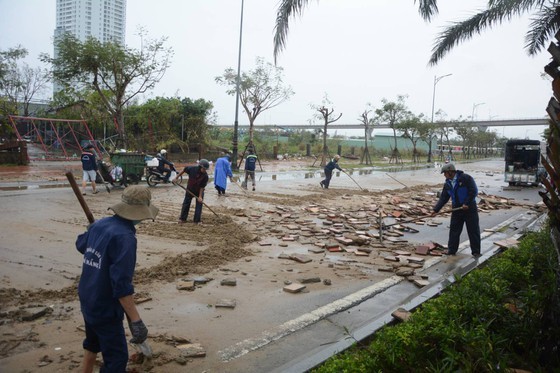 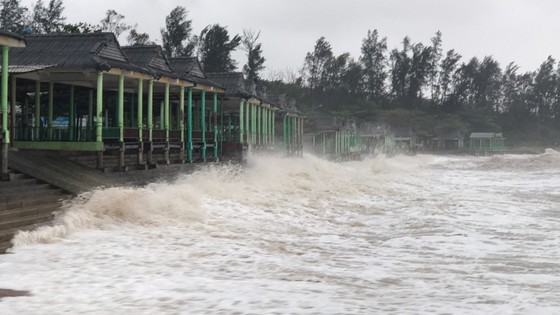 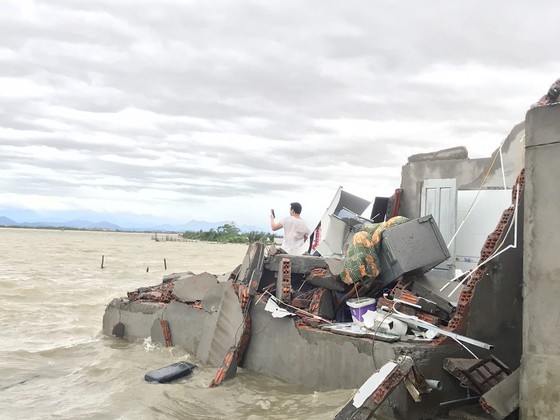 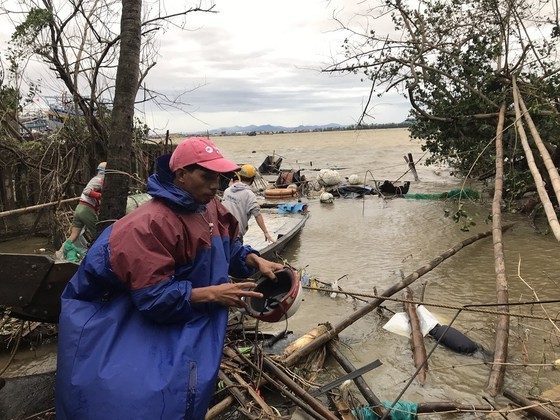 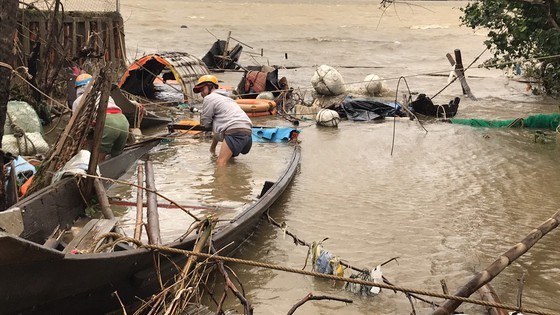 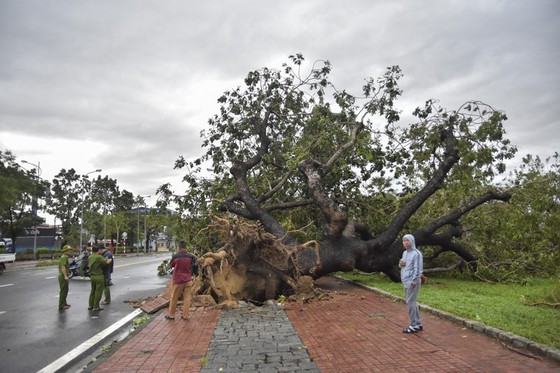 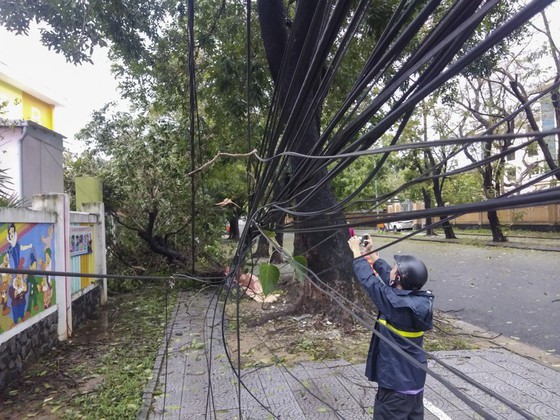 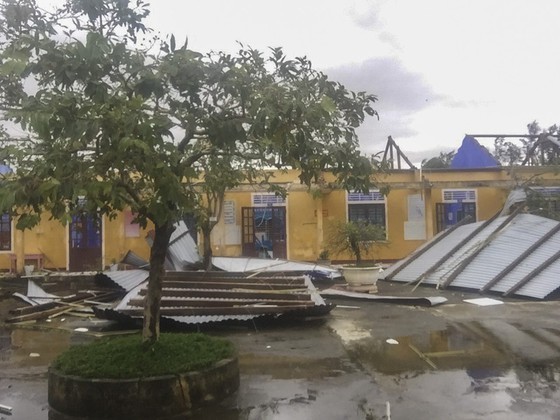 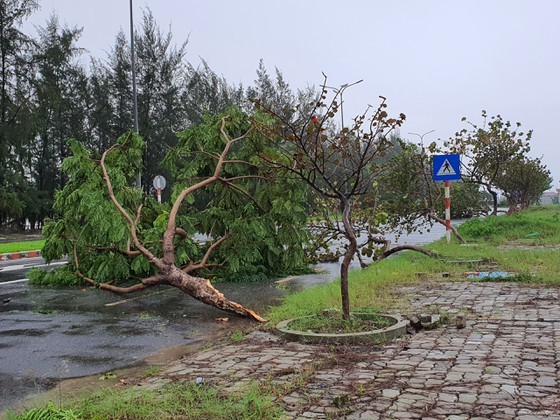 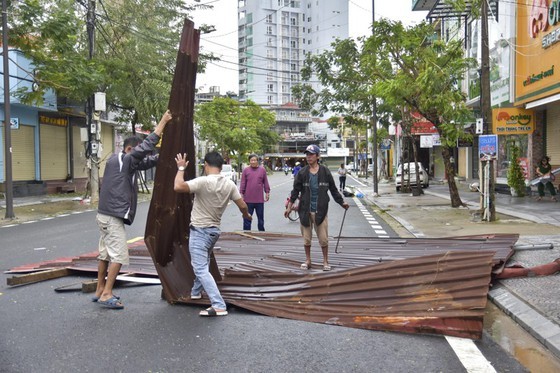 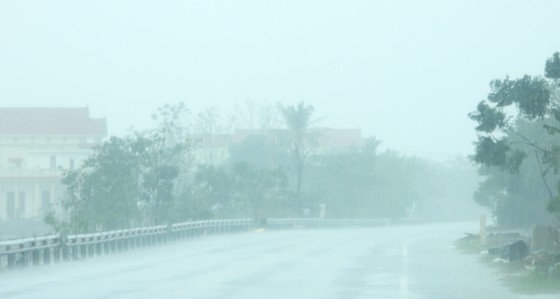