At the ceremony, delegates and victim families spent a minute expressing their condolence to the victims of the bloody massacre.

Vice Director of Quang Ngai Province Department of Culture, Sports and Tourism Ms. Huynh Thi Phuong Hoa stated that 504 innocent local people had been massacred by American troops more than half century ago.  It has become one of the must-remembered numerous massacres in Vietnam's history.

American veteran Billy Kelly, who had ever engaged in the war in Vietnam, sent 504 roses with the note “I could not visit Son My but I always pray for you” to the ceremony.

After the bloody massacre, Quang Ngai Province established Son My Relic Site, including exhibition spaces about massacre- related exhibits and documents and reconstructed and preserved evidences of the massacre.

Some photos featuring the ceremony at Son My Relic Site: 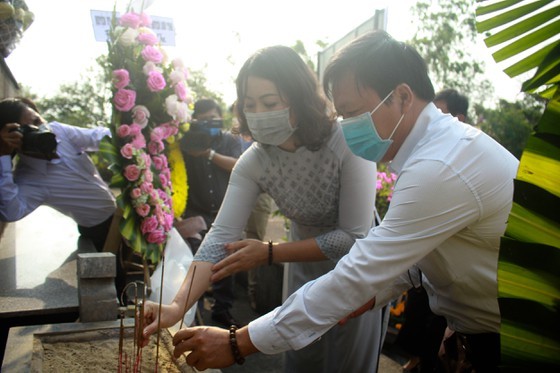 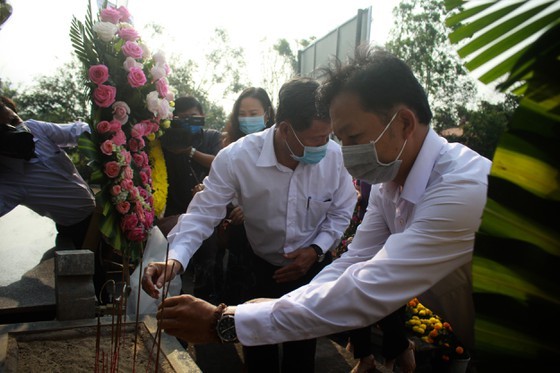 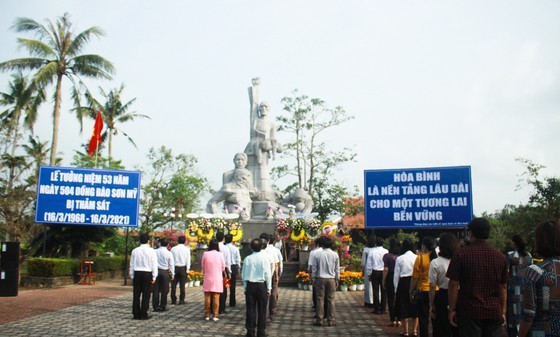 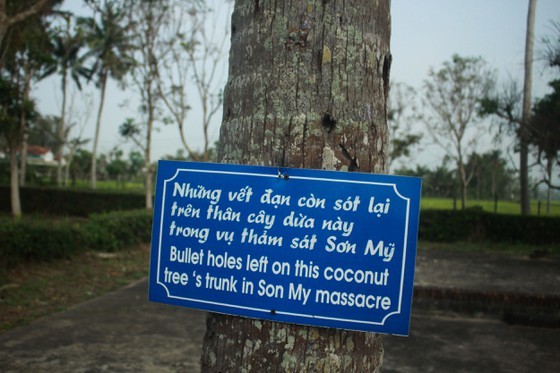 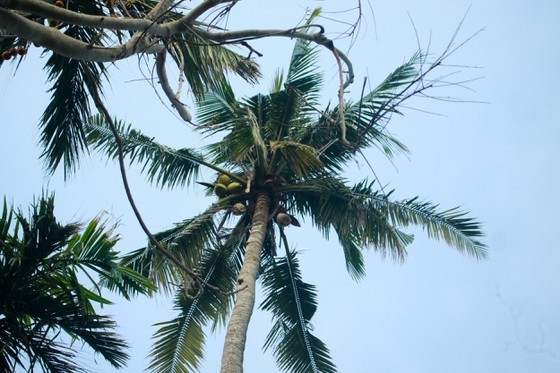 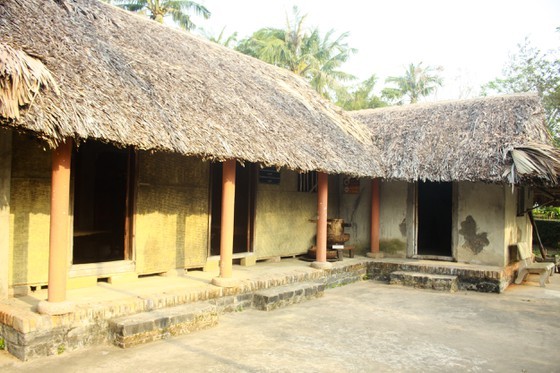 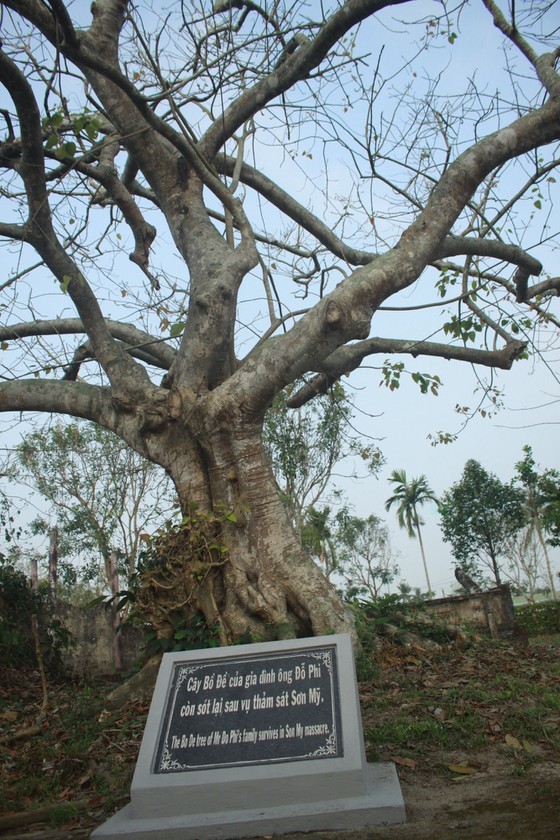 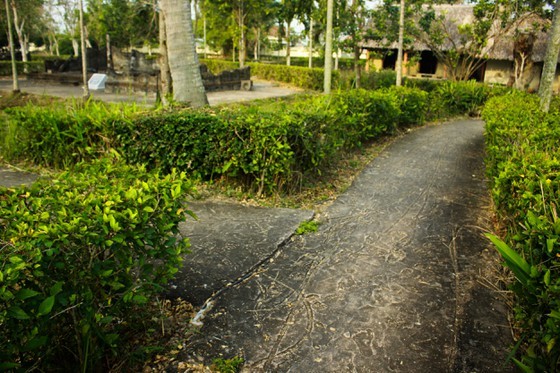 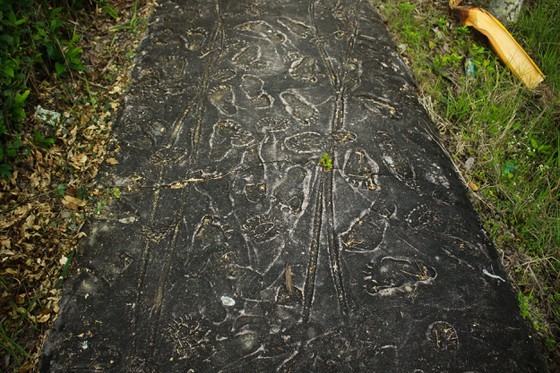 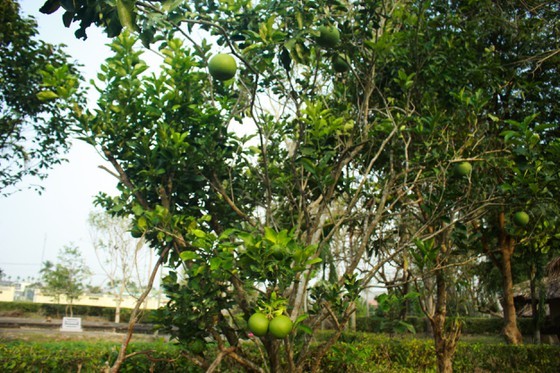 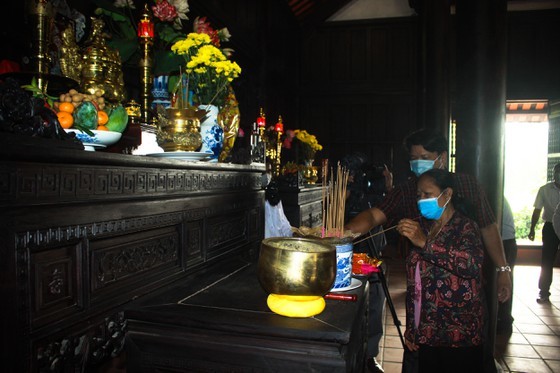