The singer’s new album titled “Tam 9” beat others to scoop the annual music award. “Tam 9” has been ranked the 10th in the World Albums category of Billboard, making My Tam to be the first Vietnamese singer who gets music product in the international music chart. The album was sold 20,000 copies after two months from releasing. “Tam 9” climbed to the No.1 position of the top trending iTunes in Vietnam after few days of launching and ranked the 8th on the list of downloaded albums on Amazon.

Musician Duong Cam won awards, “Producer of the Year” and “Musician of the Year”.
The “Video of the Year” and “Song of the Year” prizes respectively went to singer Huong Tram for her MV, Em gai mua (The rain sister) and the Ngot (Sweet) band for the their song, Em dao nay (You are being present). The Ngot also received the “Young artist of the Year” award.
The “Concert of the Year” belonged to “My sun” by musician Dang Duong and the “Program of the Year” went to Sao Dai Chien “Celebrity Battle” by Vietnam TV and ADT Company.
Devotion Music Awards is an annual event which is organized by the Sports and Culture Newspaper. The winners are selected by journalists from different newspapers and magazines throughout the country. 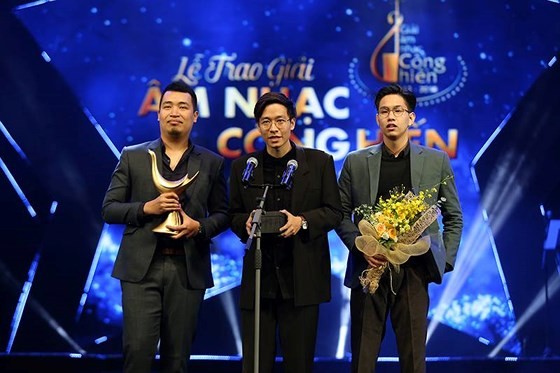 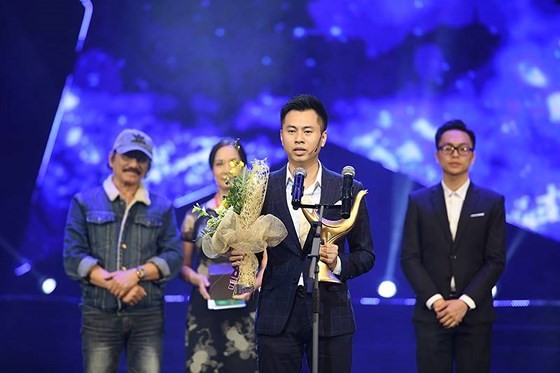