Additionally, the landslide created several meter debris of mud and broke concrete bridges in a road linking Phuoc Cong Commune and Phuoc Loc Commune. Many road sections were also cracked, causing deep pits and landslides.  Mud and uprooted trees fell into the road surface. Many households had to leave their homes because of fears of unexpected landslide or flashflood.

The functional forces had to cut down trees and wade through mud to make temporary roads for bringing food and cargo relief for the landslide, flashflood- hit people. 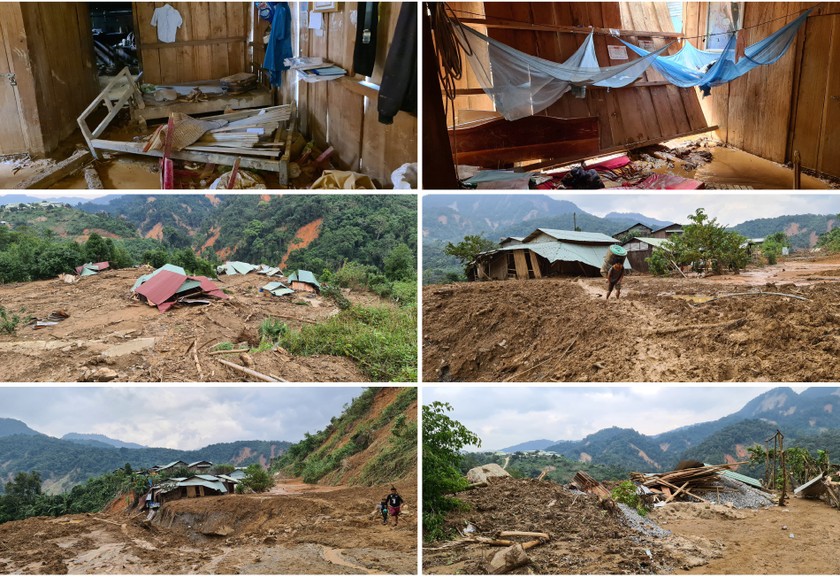 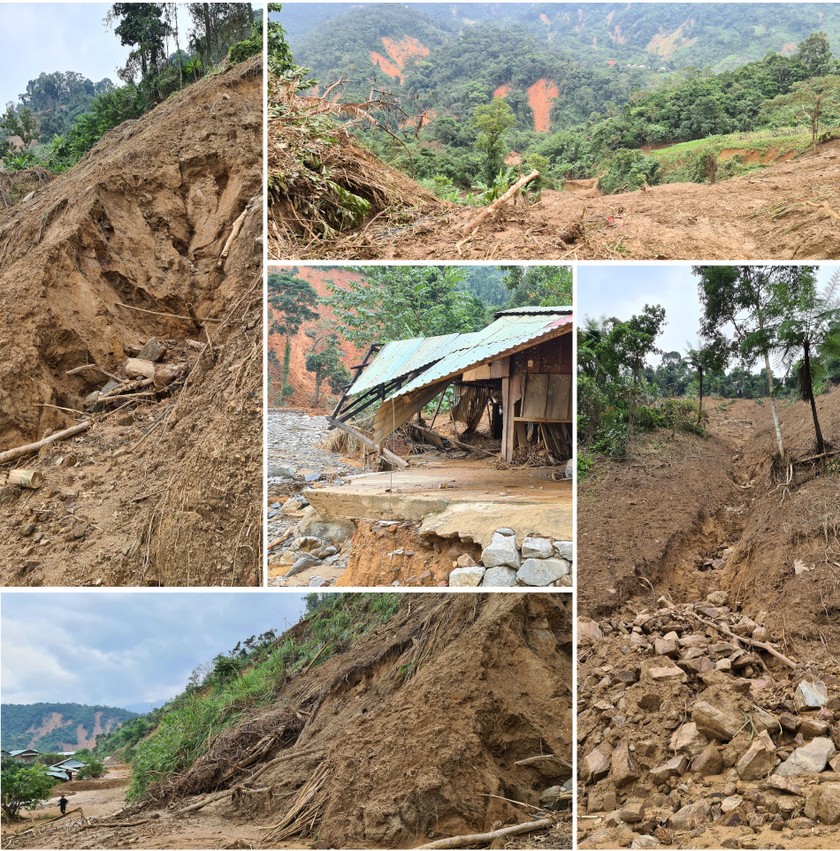 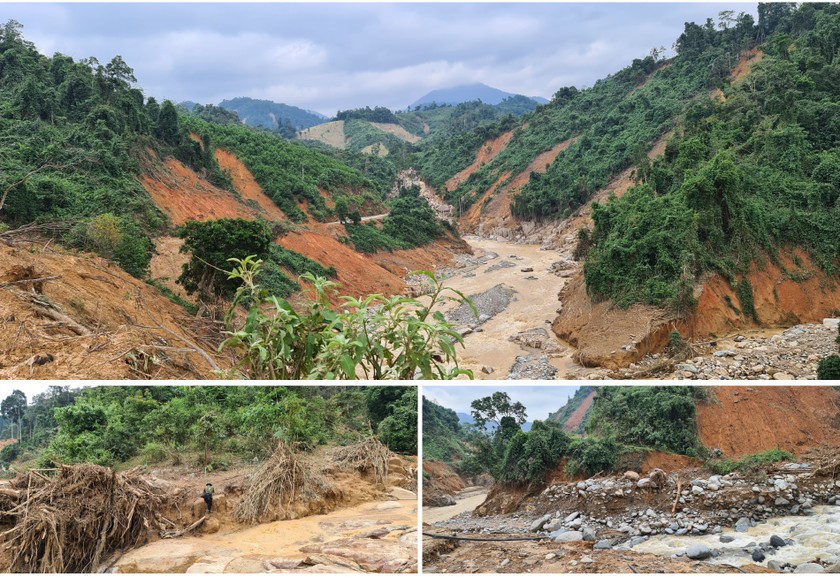 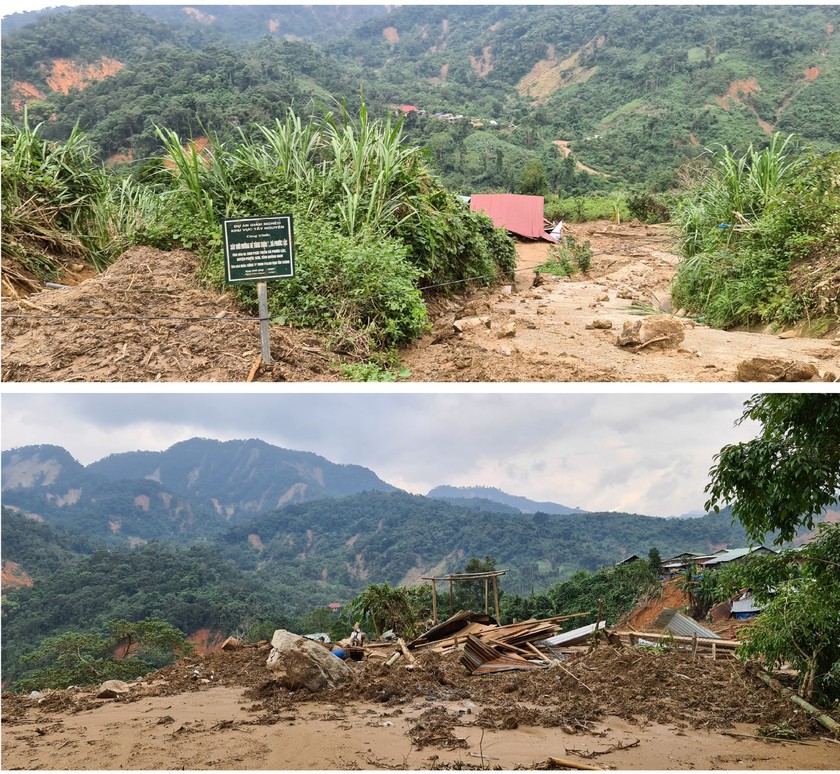 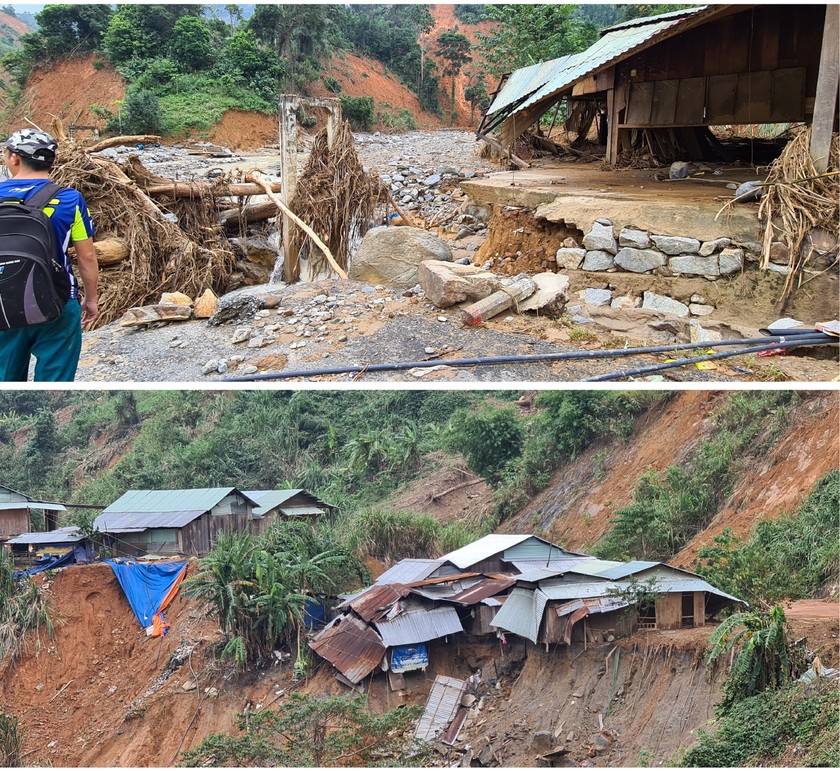