According to Sai Gon Giai Phong (SGGP) Newspaper’s reporters, the above situation was seen in streets namely Phan Van Tri, Pham Van Dong, Quang Trung, Nguyen Thai Son, Le Van Tho, Duong Quang Ham and Thong Nhat in Go Vap District and many streets in District 1 and Thu Duc City, where big supermarkets and pharmacies are located although the city is performing the social distancing order following the Directive No.16.

In the early morning, the Covid-19 checkpoints at Go Vap District were overloaded with vehicles.

In District 1, residents had to wait in line for their turns to buy medicines at pharmacies.

Some photos featuring crowded pharmacies and stores in the city's streets this morning: 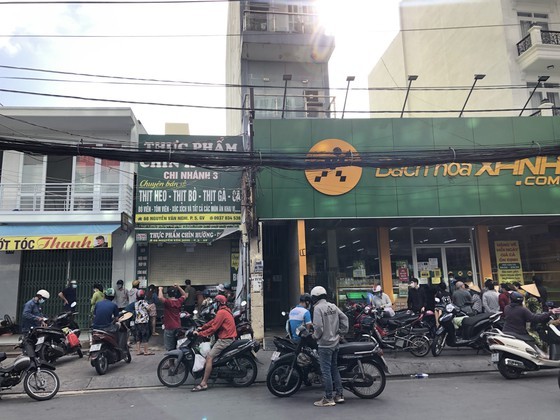 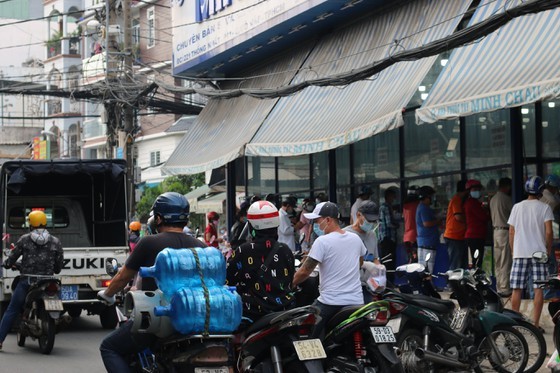 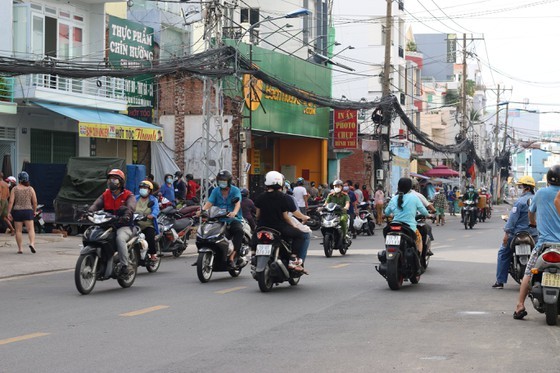 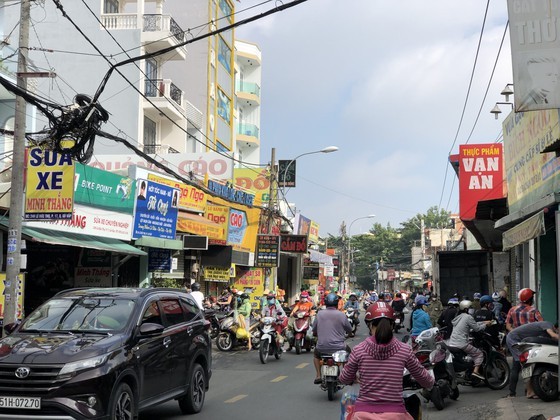 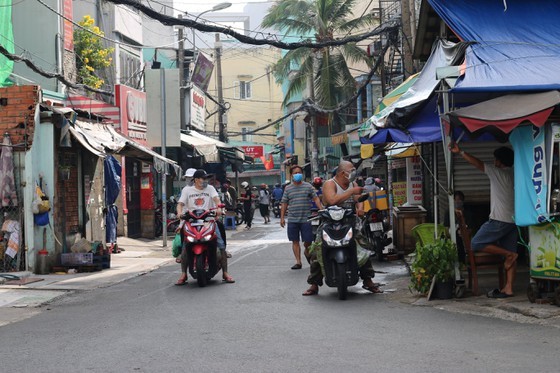 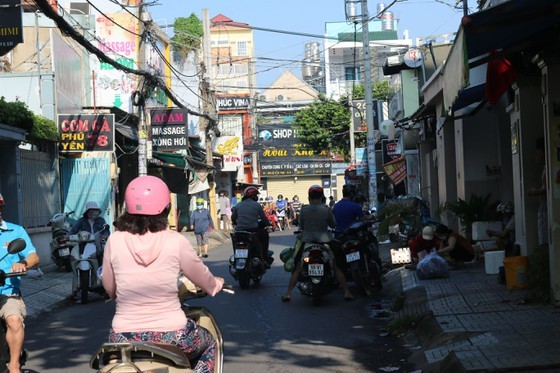 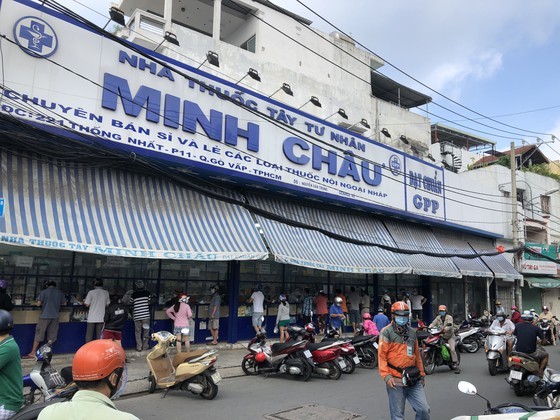 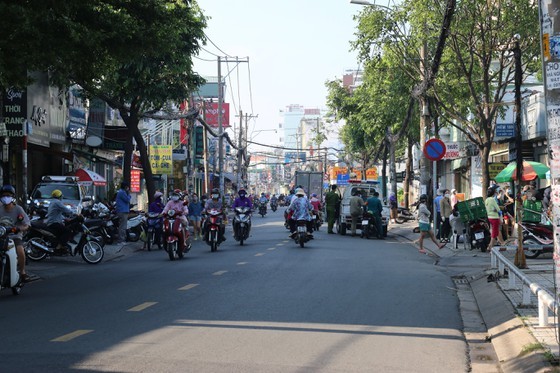 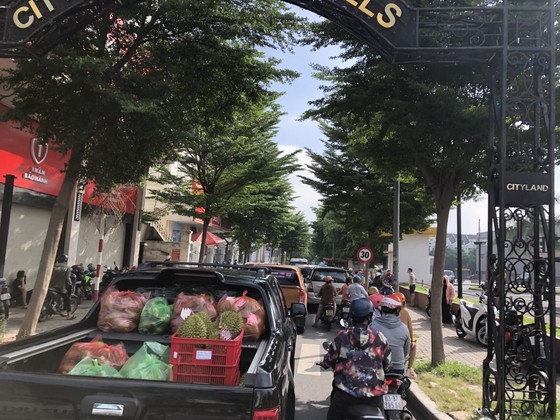 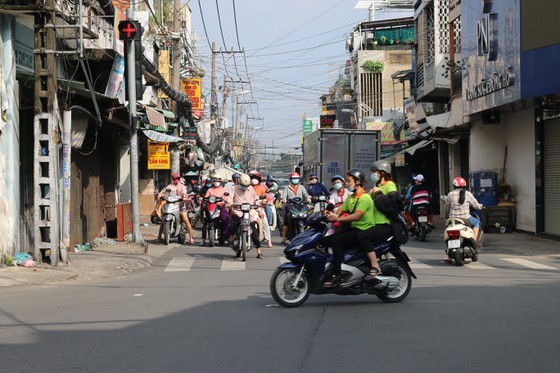