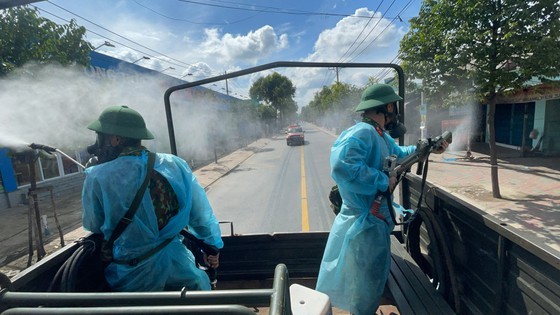 Soldiers in protective gear using high-pressure sprays sanitize streets in Binh Tan District on July 18. (Photo: SGGP)
As planned, two teams featuring 16 special vehicles will disinfect four districts every day. The cleaning and disinfection is carried out in Thu Duc City and Binh Chanh District in the first day of the program.

The HCMC High Command asked the competent units and military headquarters and local authorities of districts and Thu Duc City to evalutate their pandemic situations and ensure security and traffic safety during the campaign.
The sanitizing program is expected to clean the environment and mitigate the ongoing coronavirus crisis in the city. 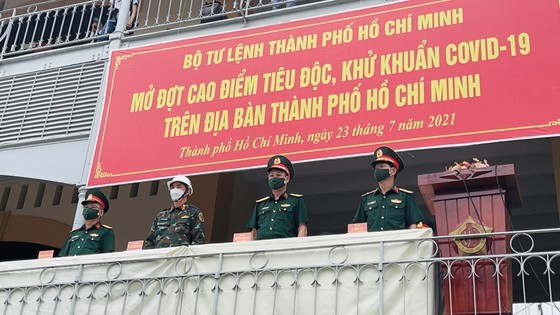 Around 1,000km of streets throughout the city was disinfected since April 24, he added.
Six tons of disinfectant chemicals will be used in the cleaning and sanitizing program that will run from July 23-29. There will be 20 special-use vehicles disinfecting two districts per day. 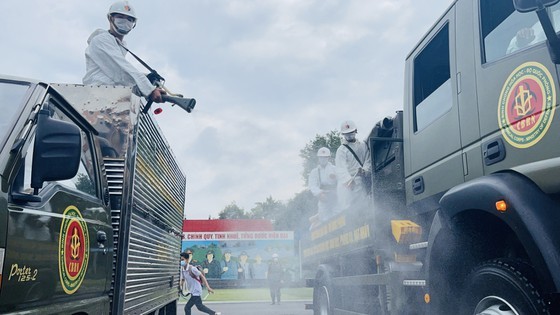 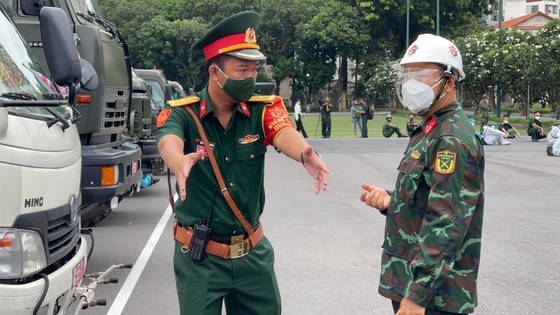 The military force at the launch of the campaign 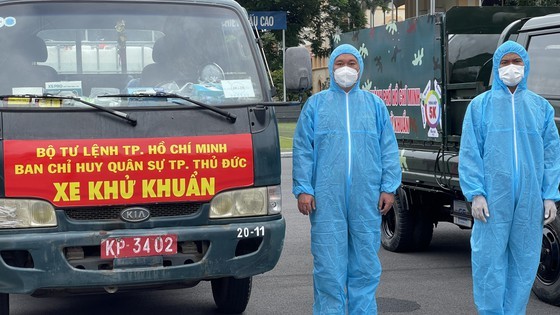 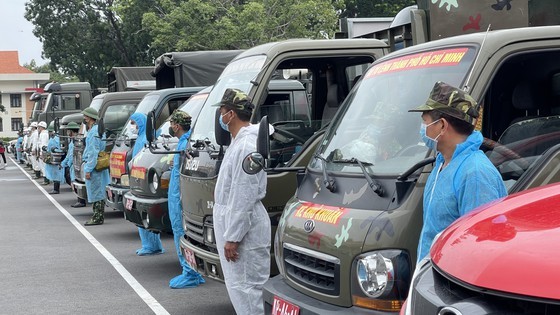 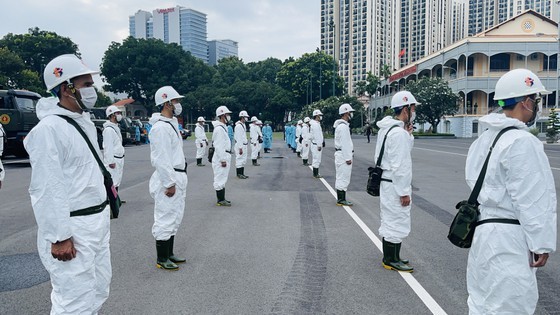 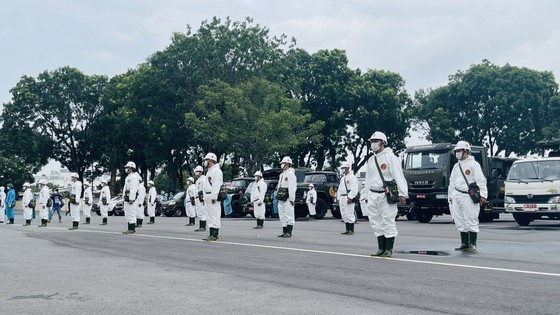 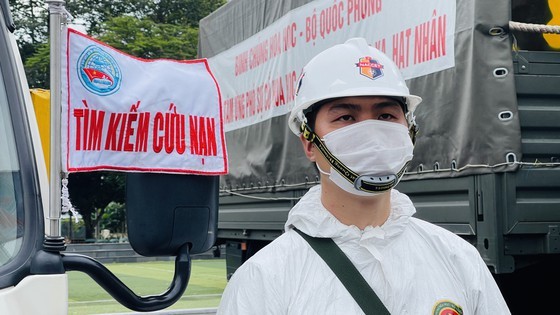 The sanitizing program will run from July 23-29. The city’s military force will spray disinfectant over entire city with two-four districts per day. 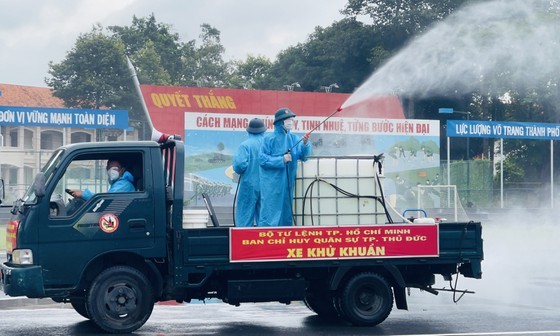 There will be 20 special-use vehicles disinfecting two districts per day. (Photo: SGGP) 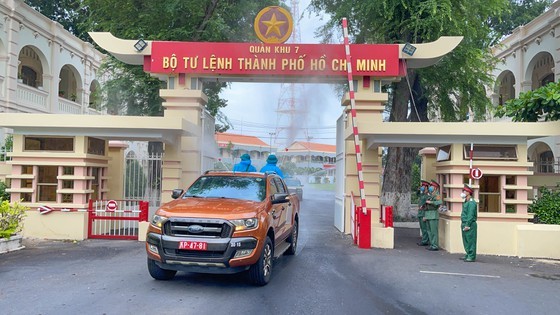 The launch of the mass sanitization campaign is held at the HCMC High Command. 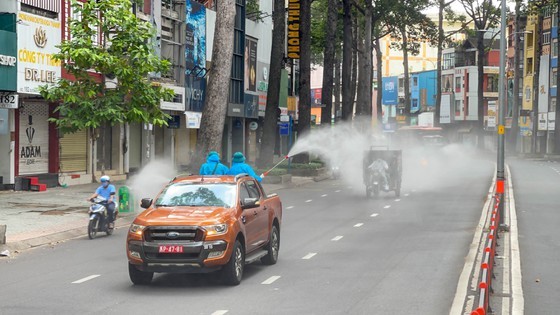 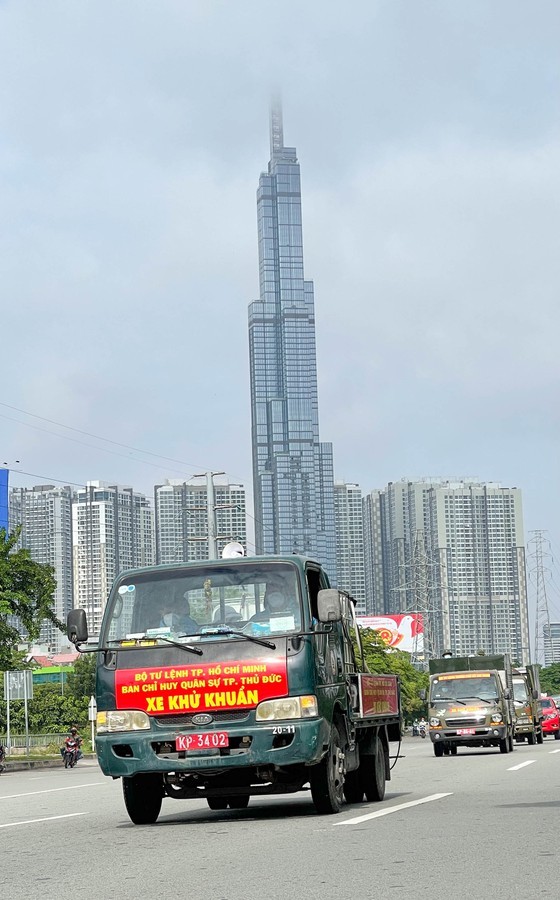 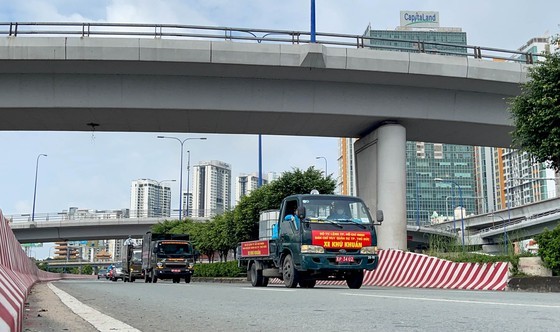 The fleet is on the Saigon Bridge crossing the Saigon River, connecting Binh Thanh District and Thu Duc City on the Hanoi Highway. 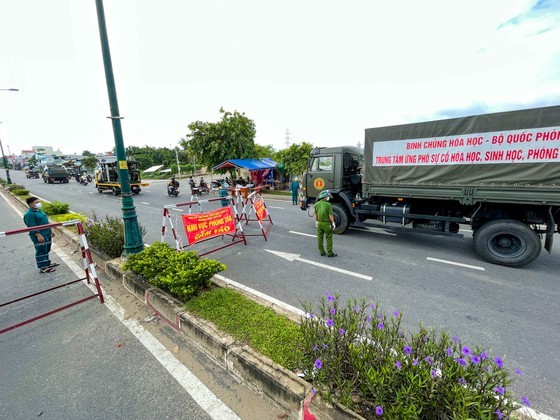 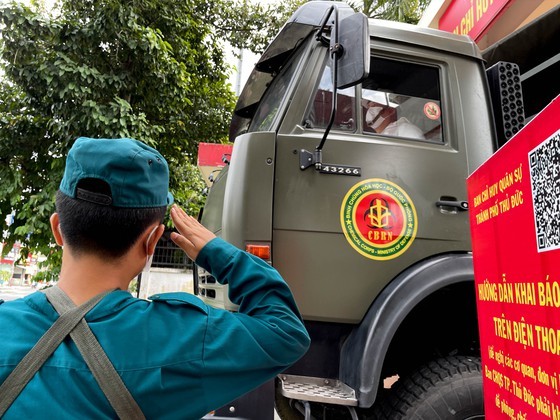 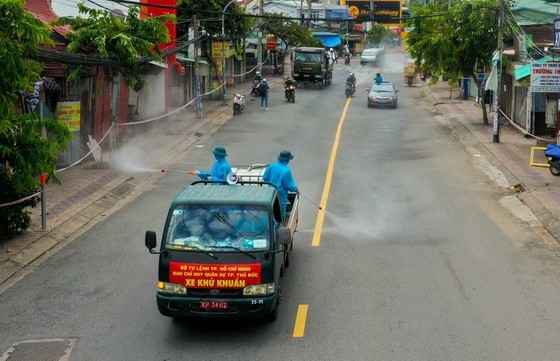 The fleet of vehicles is divided into three groups to spay disinfectant throughout Thu Duc City. 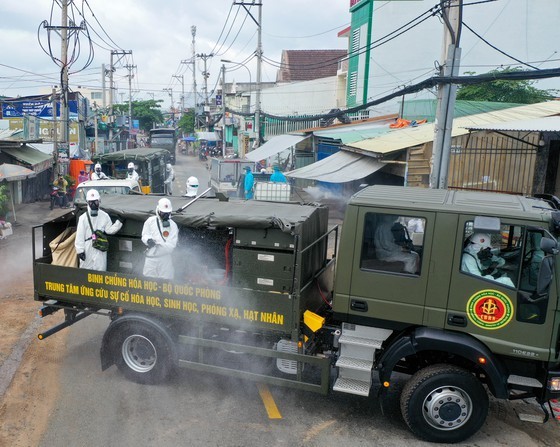 The second group carries out the sanitization in Tang Nhon Phu A & B wards.

The Tan Phu and Long Thanh My wards are sanitized by the third group. 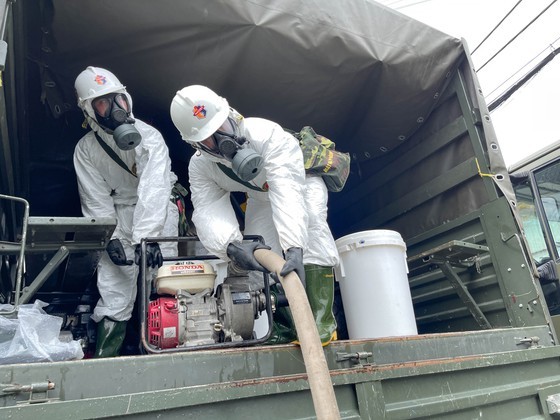 Additional sanitizer is added to a special-used vehicle. 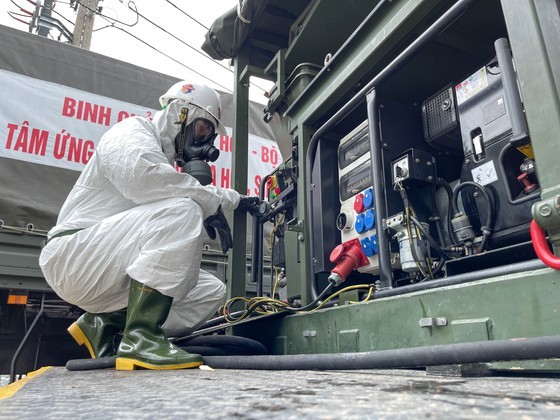 After adding sanitizer, the fleet sprays disinfectant on the National Highway 13 and Hiep Binh Phuoc ward.