Numerous residents and travelers have recently flocked to the cultural space for sightseeing and learning about the culture of the indigenous groups of the Central Highlands along the riverside of Xuan Huong Lake, Da Lat City although it is under the final works of completion. 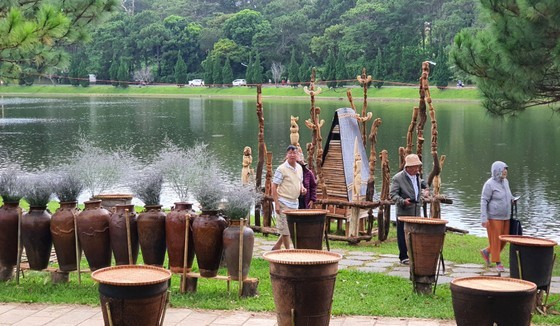 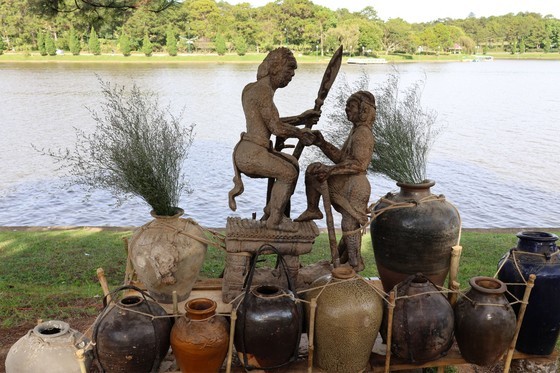 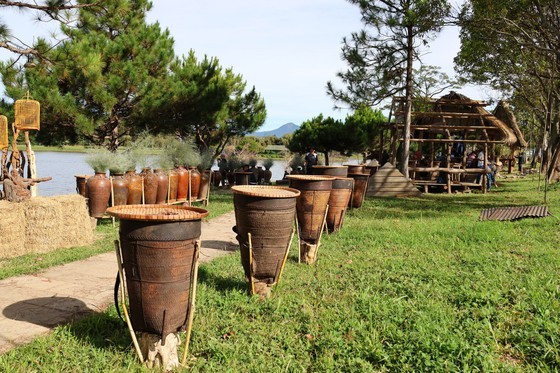 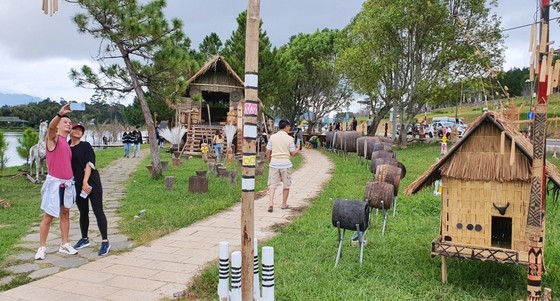 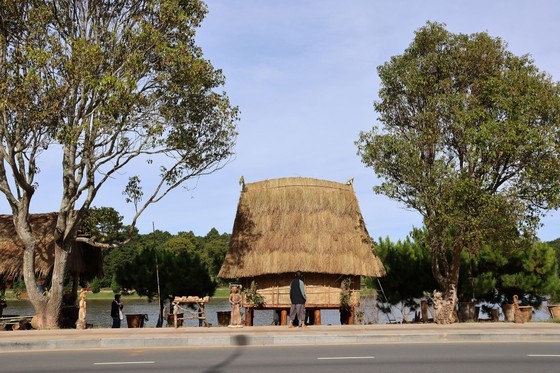 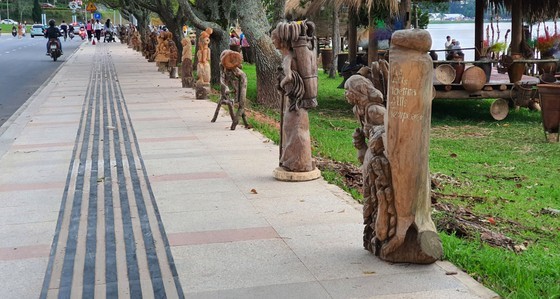 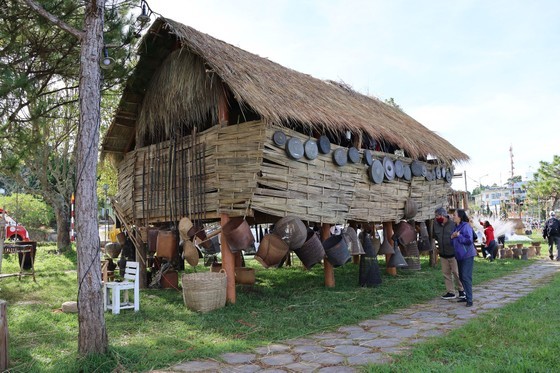