The final works including asphalt concrete pavement, installation of traffic signs and transportation infrastructure at Than Cuu Nghia intersection in Tien Giang Province’s Chau Thanh District have been almost finished.

The expressway has a total length of 55.1km with four lanes. The project has a total investment of more than VND14 trillion (US$607.3 million) and is expected to open to traffic at Lunar New Year. 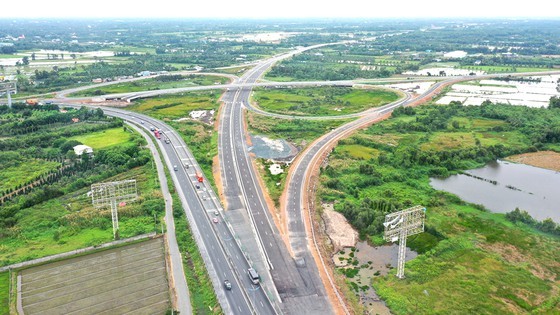 The first section of the Trung Luong - My Thuan Expressway 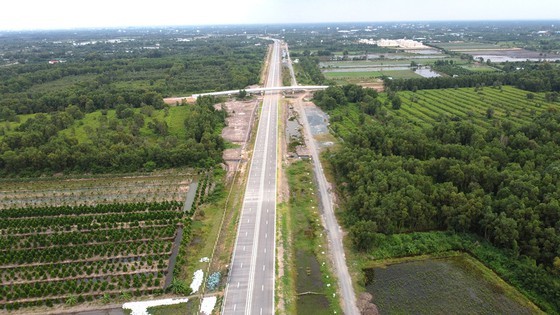 A distance of 44 kilometers of the paved road are surfaced with Asphalt Treated Base (ATB). 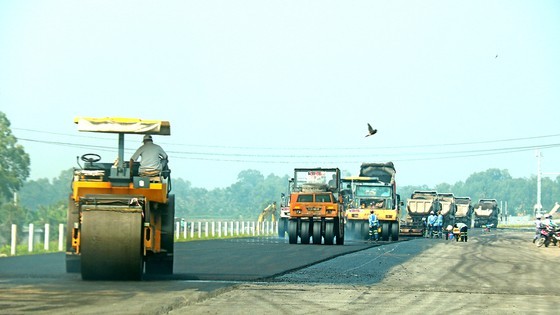 Installation of metal piles has been carried out at construction sites. 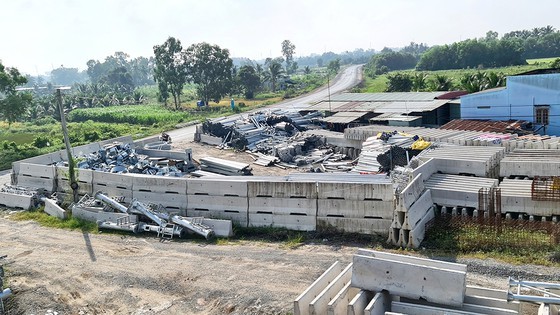 Installation of traffic signs at Than Cuu Nghia intersection 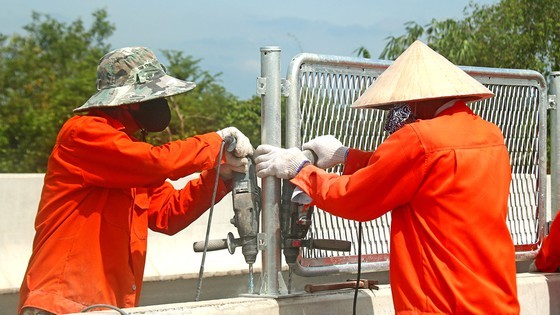 Workers are working on the construction site. 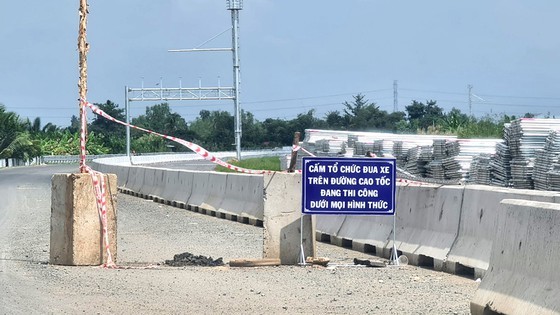 The ending point of the road at the An Thai Trung intersection in Tien Giang Province’s Cai Be District and the National Highway No.30 has been finished.