The late flood and low water level have caused a sharp decline in fisheries compared to previous years impacting on the local livelihoods. In these days, the local people in provinces of Dong Thap, An Giang, Kien Giang and Can Tho City are still trying to catch fishes and sowing for the autumn-winter rice and vegetable crops. 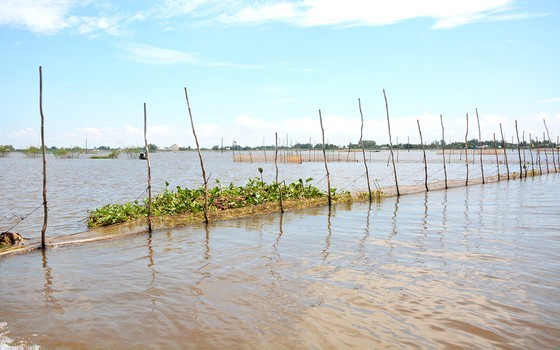 This year’s late flood and low water level have resulted in fish decline impacting on the local livelihoods. 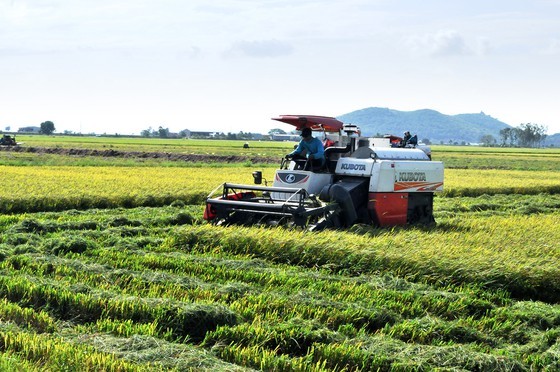 Farmers of the Mekong Delta region sow the autumn - winter rice on an area of more than 714,600 hectares. 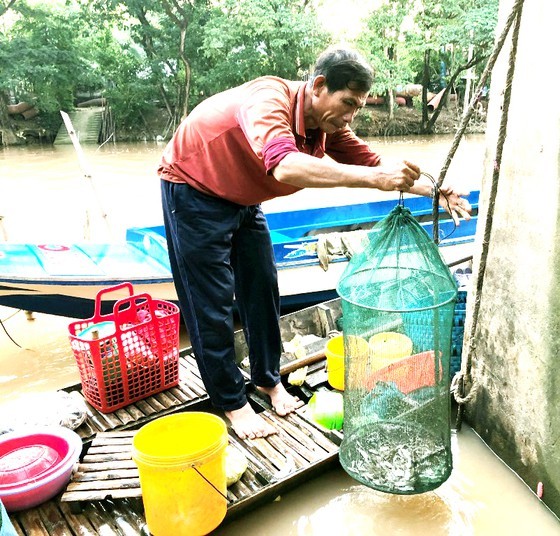 Catching the Linh fish, one of the specialties of the flooding season in Dong Thap Province’s Hong Ngu City 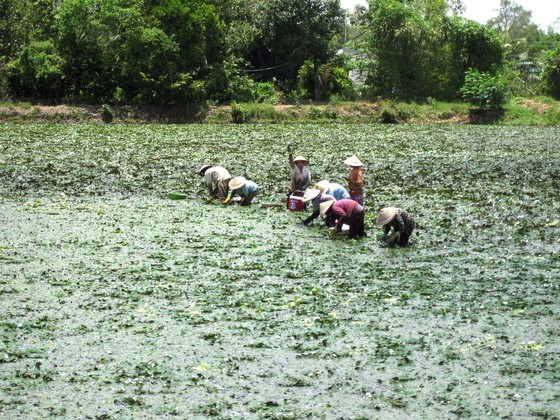 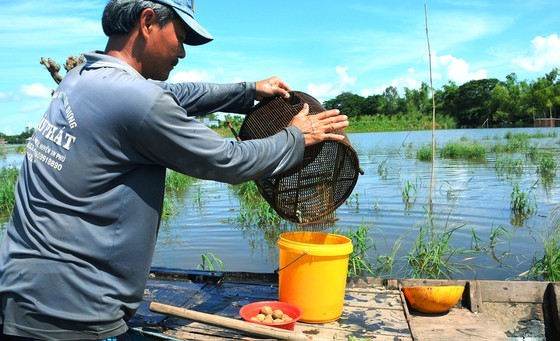 Catching fishes by a fish trap 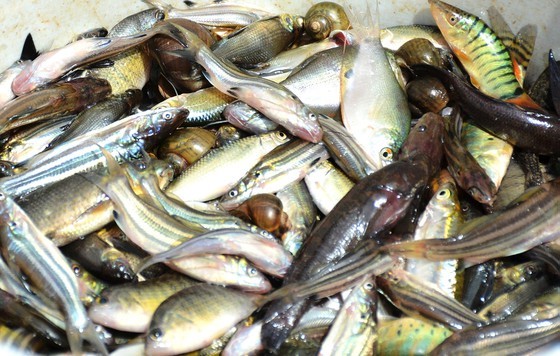 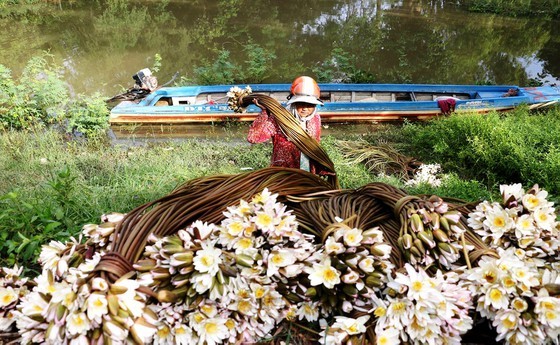 By Nguyen Thanh – Translated by by Kim Khanh