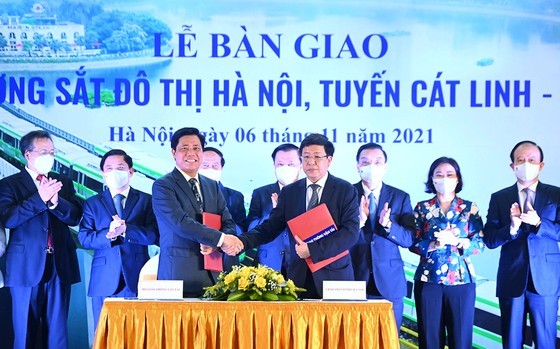 Deputy Prime Minister Le Van Thanh and Deputy Secretary of the Party Committee of Hanoi City Dinh Tien Dung witness a handover ceremony of the Cat Linh- Ha Dong metro line project on November 6 morning after over a decade of the construction.

By 10 p.m. on the first day of exploitation, 109 trains carrying 25,680 passengers had been operated smoothly. Of which, the number of passengers departing from the starting point of Cat Linh reached 30.1 percent while the number of metro line participants from the ending terminal of Yen Nghia accounted for 20.2 percent.
The 12 terminals along the Cat Linh – Ha Dong metro line were reportedly crowded with residents who lined up to wait for their turn on board, including the elderly and children.

At each terminal, the metro line staff gave guidance handbooks to passengers, instructed residents to get on and get off the trains properly.

During the first 15 days of exploitation, all the passengers will be transported free of charge to experience the first-ever urban metro line in Vietnam. After that, the metro line operator will sell tickets at the lowest price of VND8,000 per turn, whole-day and month tickets are priced VND30,000 (US$1.3) and VND200,000 (US$8.8) respectively,  according to the announcement of the People’s Committee of Hanoi.

The trains will be operated from 5 a.m. to 11 p.m. daily with the frequency of six minutes per train during rush hour and ten to 15 minutes per train during ordinary time.
Although the designed train speed can reach a maximum of 80 kilometers per hour, the current trains just operate at 35 kilometers per hour. The total travel time in the whole line is over 24 minutes and the trains will stop for 45 seconds at each terminal.

There are some photos featuring the first day of operation of Cat Linh – Ha Dong metro line: 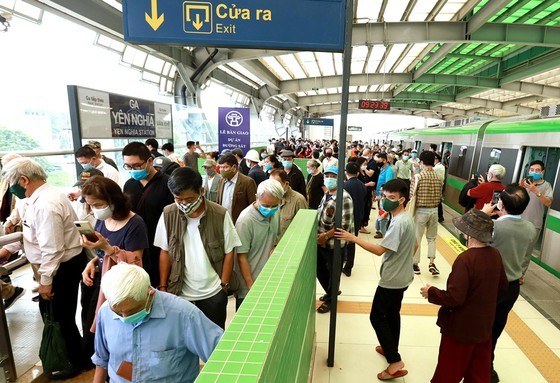 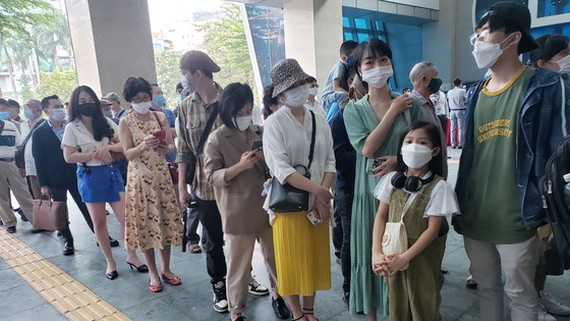 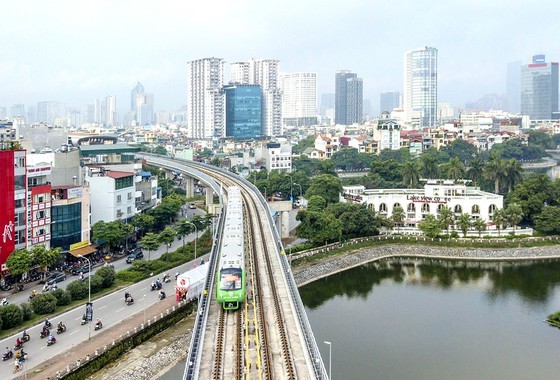 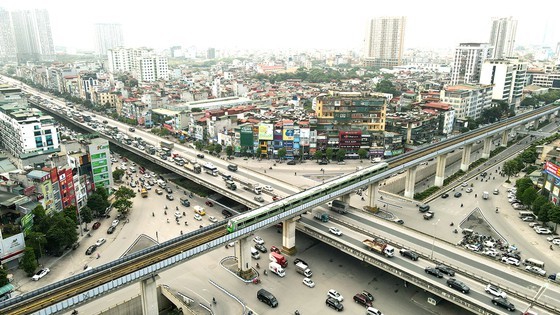 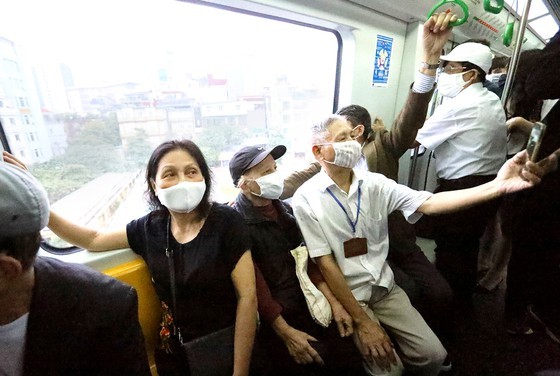 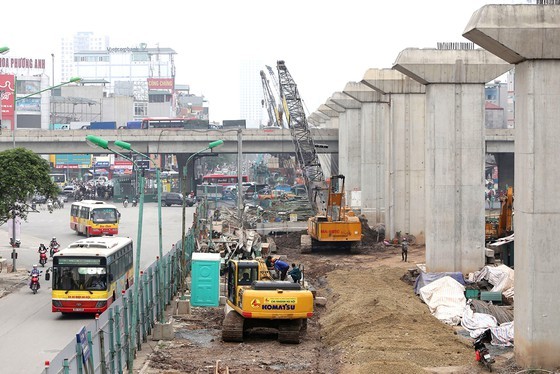 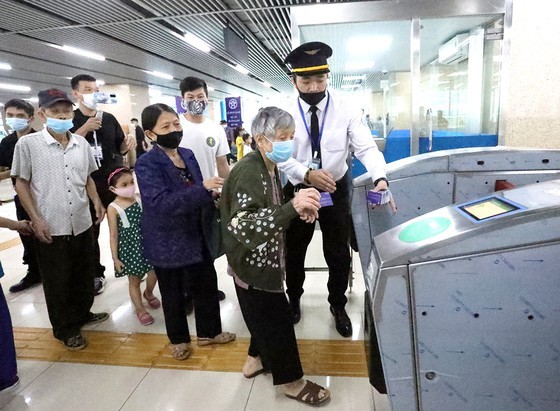 By SGGP-Translated by Huyen Huong