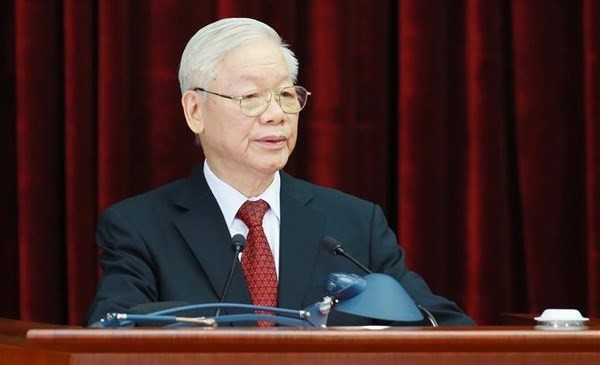 In his opening remarks, the Party leader stressed that Party building and rectification has always been the key task of special importance and vital significance to the Party and regime. 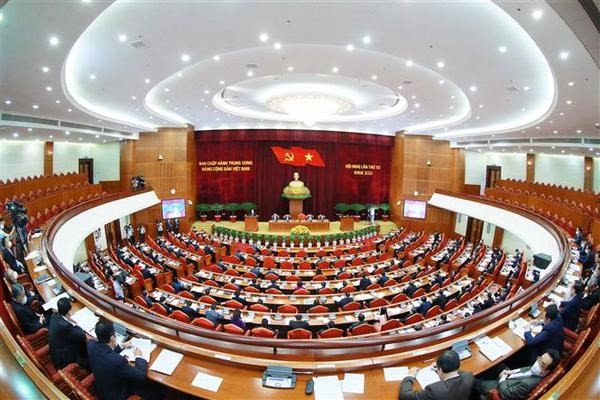 An overview of the opening of the fourth session of the 13th Party Central Committee (Photo: VNA)

Party General Secretary Trong suggested the combination of Party building and rectification with the construction of the political system in line with the spirit of the 13th National Party Congress.

He underlined the need for active preventive measures as well as strict handling of the degradation in political ideology, morality and lifestyle as well as corruption and negative phenomena among Party members. 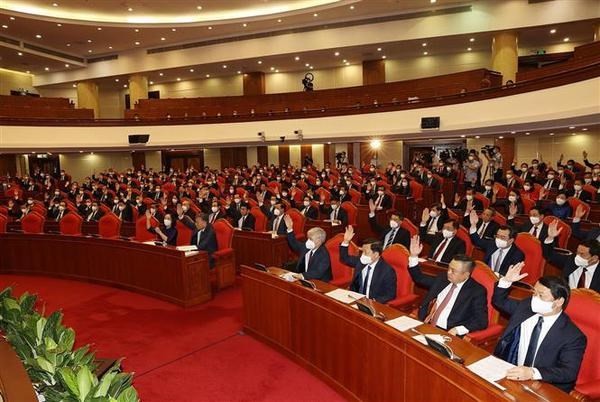 The Party chief said that during this session, the Party Central Committee will also give opinions on issues related to Covid-19 prevention and control, socio-economic development, finance-budget, and the time to make adjustments in salary reform in the context of complicated developments with more serious challenges and difficulties than expected.

He noted that 2021 is the first year the country implements the Resolution of the 13th National Party Congress, creating a new motivation and new encouragement for the successful implementation of the socio-economic development plan for the next five years and the strategy for socio-economic development in the 2021-2030 period with a vision to 2045.

All the issues on the agenda of this session are very important to the realization of the 13th National Party Congress, including the implementation of the major tasks of boosting the socio-economic growth as well as Party building and rectification, he stated.

The session will last until October 7.