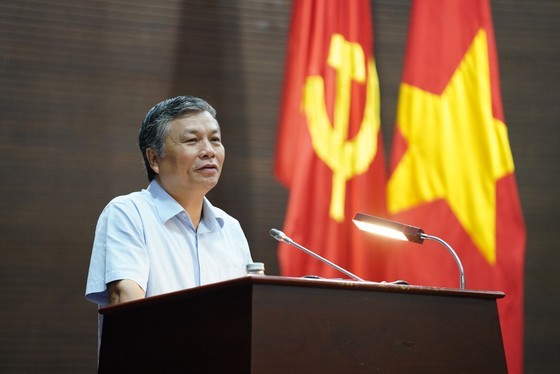 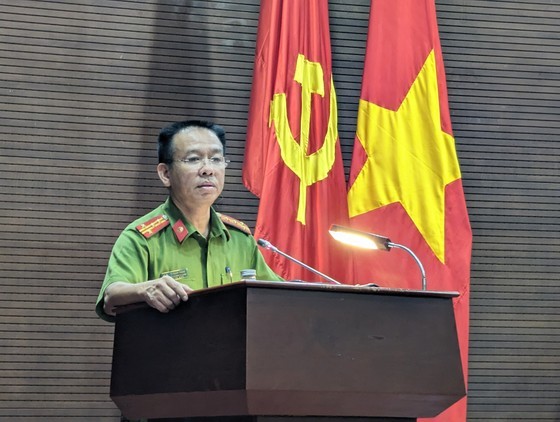 Speaking at the conference, Colonel To Manh Thang, Deputy Head of the Nam Tu Liem District, Hanoi City informed that in 2021, the whole country confirmed 2,200 fire cases, causing 85 deaths and over 130 injured people with damage of more than VND370 billion (US$14.9 million) and over 3,000 hectares of forest had been in the fire. 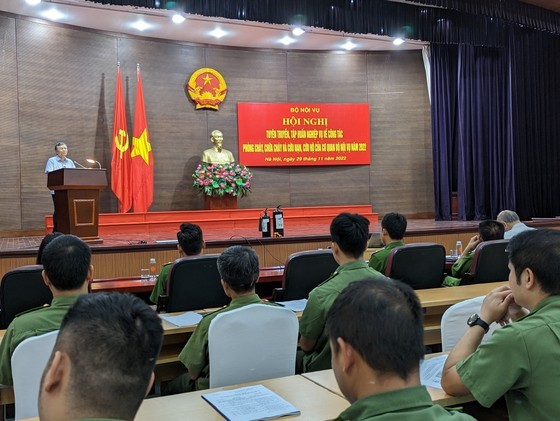 Under the direction of the Ministry of Public Security, there will be no "restricted areas or exceptions" in checking and handling violations of fire prevention and fighting.

In fact, the Department of Internal Affairs of Hanoi which is a state agency has recently halted its operation due to violations of fire prevention and fighting regulations.

In order to strictly ensure fire prevention and fighting, Colonel To Manh Thang said that it would be possible to prosecute both cases and arrestees. Besides, state agencies, enterprises and individuals who cause fire cases will be handled in accordance with the law.

Colonel Thang stated that under the direction of the Ministry of Public Security, a fire case causing damages of more than VND100 million (US$4,000) and more than one death would be performed prosecution no more than seven days.