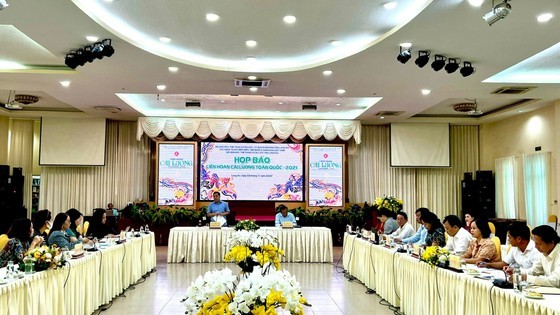 At the press conference of the  National Cai Luong Festival 2022

The art groups will present to audiences 27 cai luong plays featuring various subjects, especially the theatrical works responding to the "Studying and following Ho Chi Minh's thoughts, morals and style" campaign; the 13th National Party Congress’s main missions on developing the people comprehensively and building Vietnamese cultural identities; arousing a desire for developing the country, promoting cultural value and the people’s power in the cause of national construction and defense, and international integration. 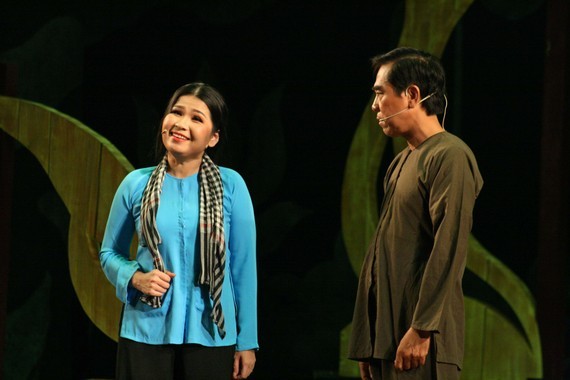 A performance by the Long An Cai Luong Art Troupe

Each play must have a duration of 90-150 minutes, and is staged from 2017 to present or rearranged but has not participated in professional arts festivals that are organized by the Ministry of Culture, Sports and Tourism, the Vietnam Stage Artists Association, the Ministry of National Defense, the Ministry of Public Security and localities in the country.

The festival aims to keep the tradition of cai luong alive in the community and nurture patriotism, contributing to the building of Vietnamese culture. 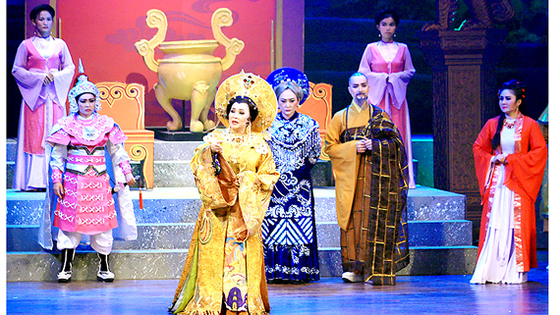 The Ministry of Culture, Sports and Tourism will present gold, silver and bronze medals to artists and awards to directors, scriptwriters, composers, painters and choreographers.

The opening and closing ceremonies of the National Cai Luong Festival 2022 will be broadcast live on Long An Television, HTV1 and VTVcap channels. 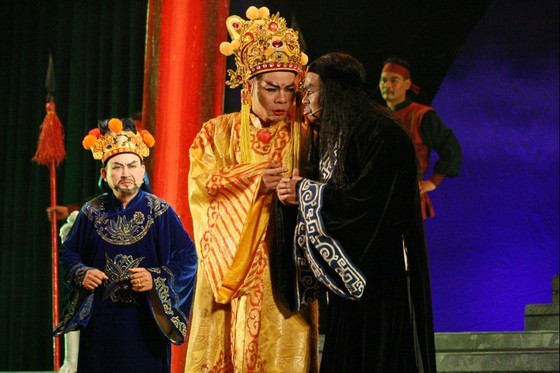