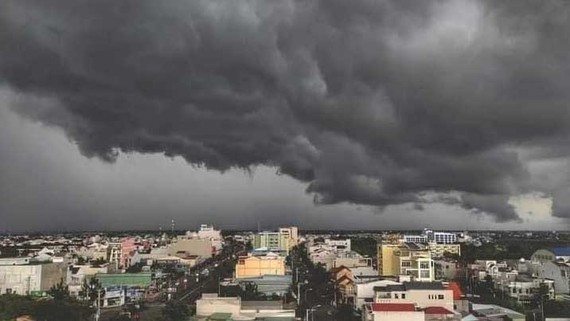 Meteorologists forecast that the La Nina condition will be likely to linger until December, event last until January or March 2023.
From now to March 2023, around five to seven storms and tropical depressions are expected to hit the East Sea. Of these, there will be two or four storms hitting Vietnam’s mainland.
In the last months of the year, the Central region need to be vigilant about storms along with downpours. In January 2023, tropical cyclones will form in the southern part of the East Sea.

By the afternoon of September 15, the western part from Da Nang to Binh Thuan, the Central Highlands and Southern regions experienced thundery showers.

It is expected that from tonight to September 17, the Northern region will continue to see rainfalls between 50 mm and 200 mm.