The National Center for Hydrology Meteorology Forecasting warned that the newly-formed storm is forecast to move west-northwestward at a slow speed of five kilometers per hour in the next 24-72 hours and trigger bad weather in the sea as well as a chance of big waves and sustained winds of level 5-7 in the northern East Sea, the Southern territorial waters from Binh Thuan to Ca Mau, from Ca Mau to Kien Giang provinces, the Paracel Islands and the Spratly Islands from July 19 to July 24. 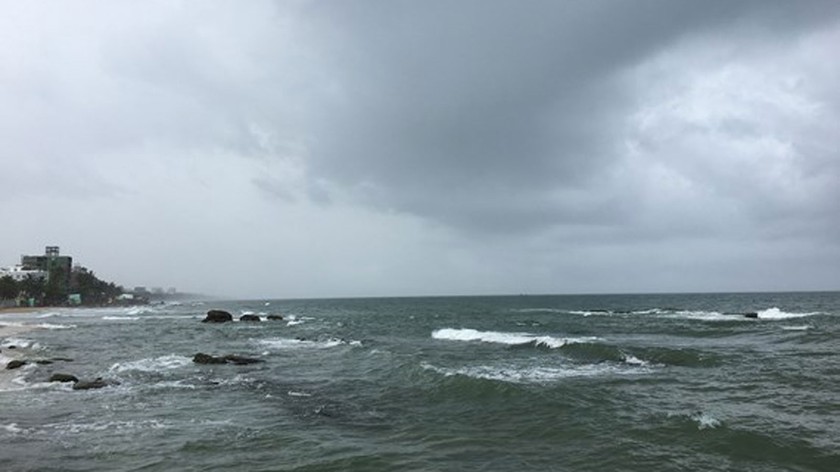 Across the Northern mountainous provinces and Thanh Hoa, there will be heavy rainfall of up to 250 mm on the large scale due to the low-pressure trough.
Additionally, the powerful operation of the southwest monsoon will continue to cause thundery showers in the South-Central, Central Highlands and Southern region in the evenings while the provinces and cities from Nghe An to Phu Yen are likely to suffer from a scorching temperature of up to 36 degrees Celsius.
The heatwave is expected to last until July 24.