This year’s rainy season has begun later in Mekong basin system and the total rainfall has been lower than the same period of many years.

Since the beginning of this year’s flood season, the extreme low-flow regime of the Mekong Delta compared to many years.

Deputy Director of the National Center for Hydro-meteorology Forecasting Vu Duc Long informed that rainfall across the Mekong river basin continued to reduce although the flood season started. 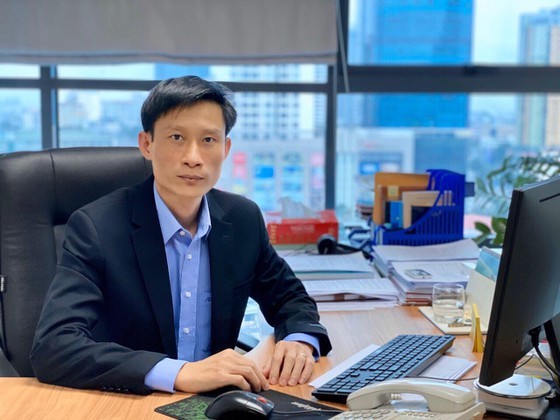 From the beginning of June to September 20, the total rainfall in the upstream Mekong River was about 10-25 percent higher than the same period in 2019 but the rainfalls in the middle and downstream Mekong rivers were lower than average of many years and 25 to 45 percent over the same period in 2019.
According to the meteorologists, the lower- normal volume of flow passing through Tan Chau and Chau Doc stations in three recent months has reached 55 percent of value, equivalent to water shortage of 65 billion meters cubic.

Currently, the highest floodwater levels in the upstream and downstream Nine Dragon rivers are also lower 0.2-2 meters than average of many years.

It is expected that a flood wave would rush down the upstream Nine Dragon River in the mid-October.

As forecast, total volume of flow through Tan Chau and Chau Doc is expected to reach around 55 percent over the average of many years, equivalent to 130- meter cubic lack of water for this year’s flood season.  Thus, total volume of floodwater this year is able to be lowest during the past 10 years, added Mr. Long.