According to the Sai Gon Giai Phong Newspaper’s reporter, the sudden downpour affected the traveling of local people. Many people along with their vehicles had to stop in the surrounding areas of Mien Dong (Eastern) Bus Station to shelter from the rain.

The rainfall caused serious flooding in Pham Van Dong Street in Thu Duc City. Many vehicles suffered from engine failure in the area.

Some photos featuring the sudden downpour on the large scale in Ho Chi Minh City and Thu Duc City: 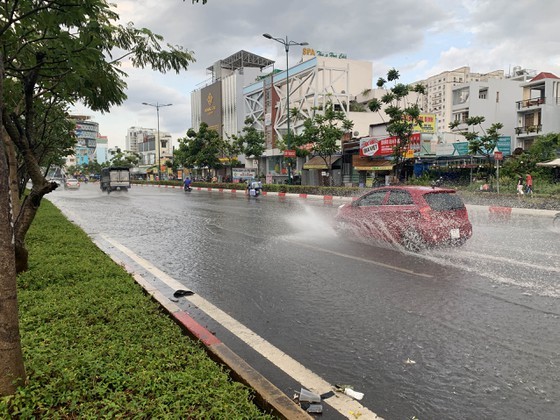 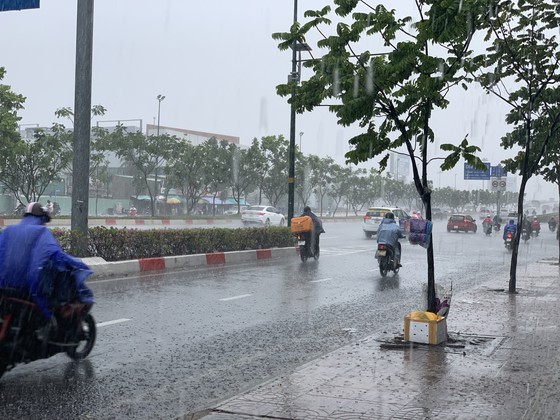