Residents had to push their motorbikes through the floodwater level of up to 0.6 meters.

According to the National Center for Hydrometeorology Forecasting, the rainfall was measured at 20-60 mm during an hour.

It is expected that tropical heavy rains would maintain in the capital city of Hanoi and neighboring provinces tonight.

Some photos featuring severe flooding and traffic chaos in many streets in Hanoi last night: 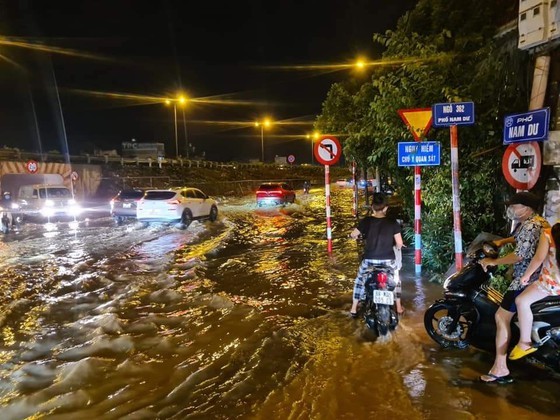 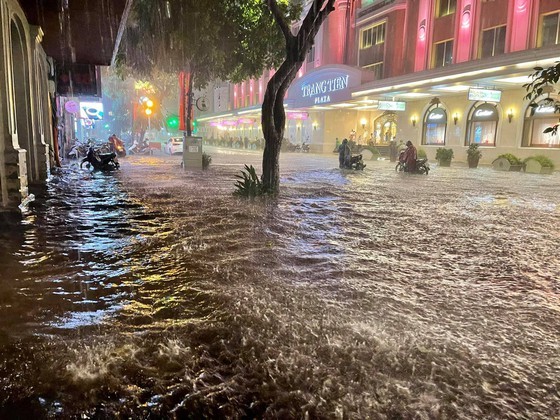 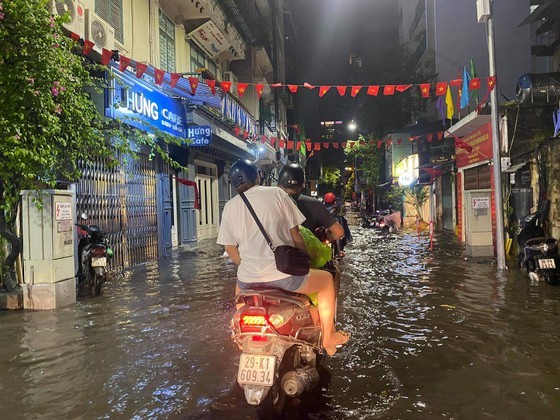 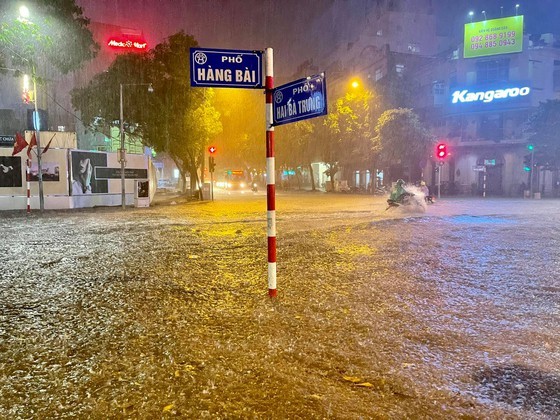 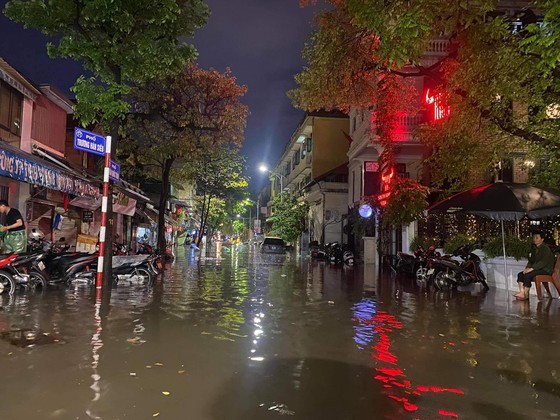 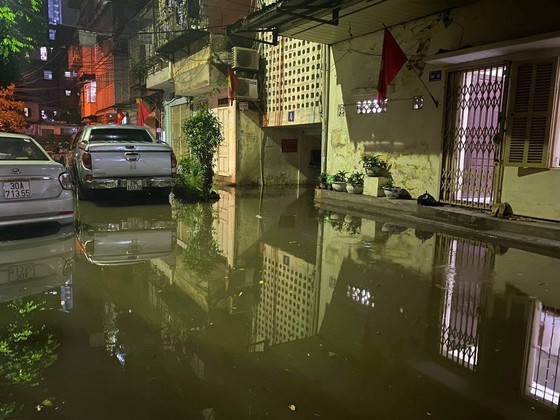 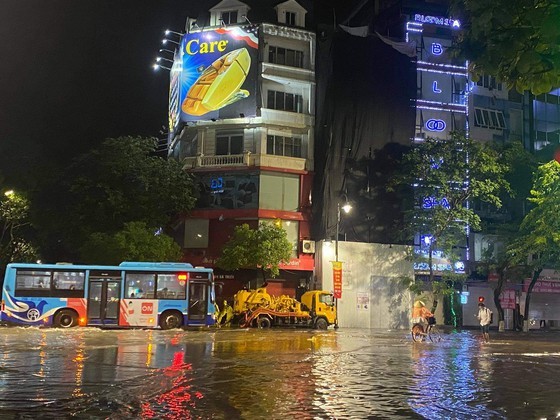