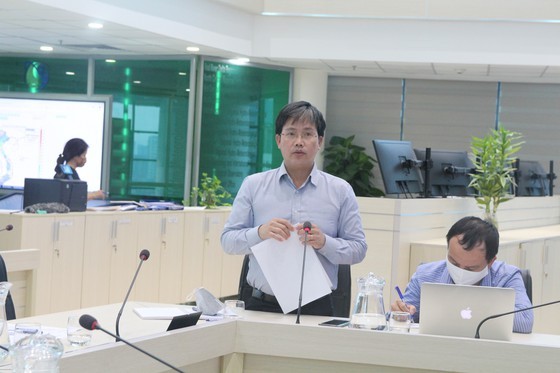 From now to the end of the year, there have been four to six tropical low- pressure systems and two to four typhoons travelling the mainland provinces of the Central region.

The middle and Southern East Sea including the Spratly Islands will see sustained winds of level 6 to 8, showers and thunderstorms causing unsafety for vessels on sea.

In addition, a cold wave connecting with a range of tropical convergence passing through the mid- Central region as well as upper- east wind turbulence zone and strong operation of the southwest monsoon in the Southern region are likely to trigger heavy rainfalls of 200 to 800 mm in the Central region from October 16 to 21, notably extreme rainfalls of 500 to 800 mm in Ha Tinh and Quang Binh provinces.

From tonight to October 18, the Central Highlands region is going to suffer downpours with an average rainfall of 100- 200 mm.

The National Center for Hydro-meteorology Forecasting also warned that the Central region would continue to brace for serious flooding on the large scale following a huge risk of huge flood, flash flood and landside in addition to reservoirs in full-capacity water storage and the saturated soil over the past days.

Amid the current complicated weather condition, it is important to ensure safety for local hydropower plants, irrigation reservoirs and water towers.