The unexpected weather condition was due to an influence of a  low pressure trough.

As reported, the excessive downpour resulted in large-scale serious flooding and power outage in many streets of Thai Nguyen province.

According to the National Hydrology Meteorology Forecast Center, heavy to heavy downpours doused the Northern mountainous region with an average rainfall of 109- 232 mm.

The low pressure trough in combination with upper-air wind convergence zone at 1500-5000 meters above the ground is expected to result in flooding downpour across Lai Chau, Dien Bien, Hoa Binh, Son La, Cao Bang, Lang Son, Quang Ninh, Ha Giang, Tuyen Quang, Bac Kan, Phu Tho, Vinh Phuc and Thai Nguyen until this weekend.
There are some photos of flood chaos in some areas of the Northern region: 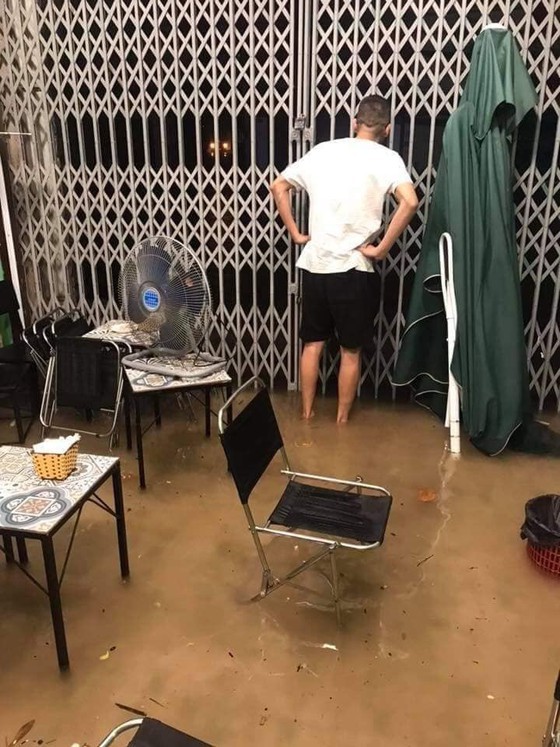 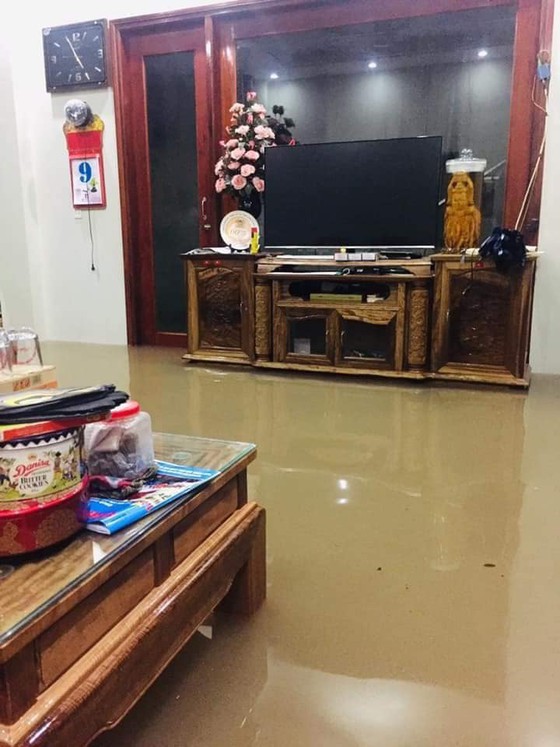 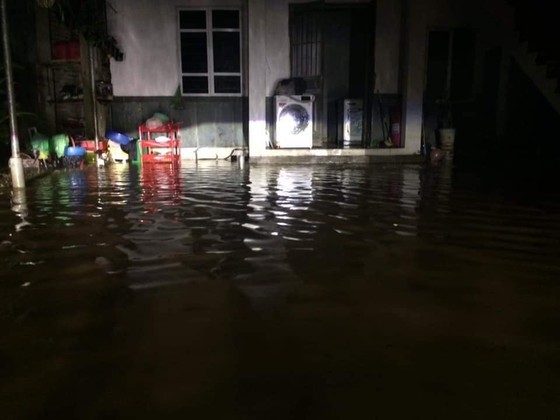