By Monday evening, more than 1,000 houses in An Hao Dong, An Hao Tay and An Tin were damaged by flooding.

On the same day, the Thua Thien-Hue Province’s Steering Committee for Storm, Flood Prevention and Control and Search and Rescue informed that high tide and downpours have broken 12.4-kilometer coastline through Phu Thuan, Phu Hai communes of Phu Vang District and Vinh Hien, Giang Hai communes of Phu Loc District in the locality over the past few days, affecting thousands of households, the provincial road No.21 and essential infrastructure works.

Over the past days, the coastal area of Pho Truong Village, Nghia An Commune, Quang Ngai City was seriously damaged by high tides. By Monday morning, over 200- meter coastal embankment was busted.

In the Central province of Binh Dinh, a woman was drowned, over 1,200 houses were inundated, traffic roads were destroyed by floodwater. Currently, floodwaters on rivers are rising to alert levels 2, 3 and above level 3. 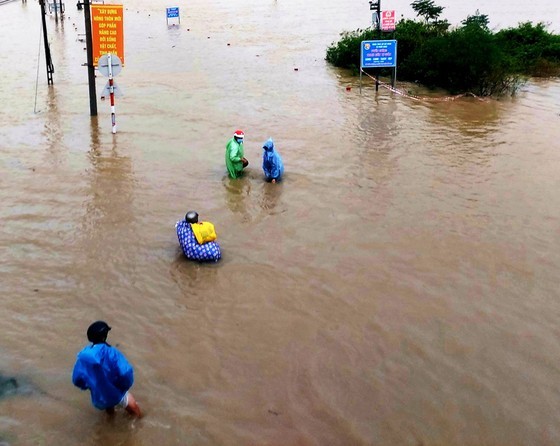 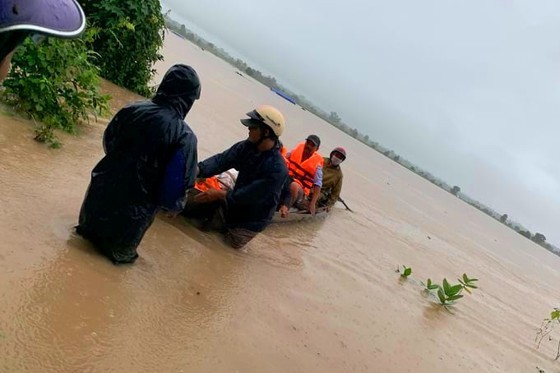 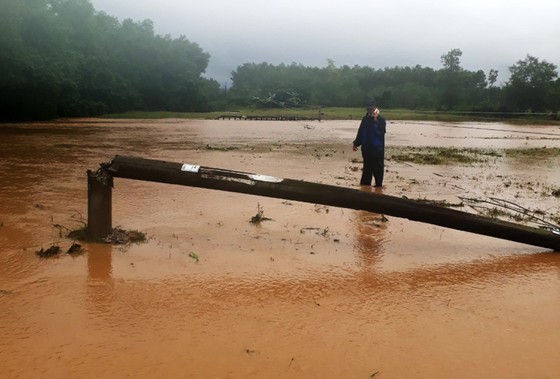 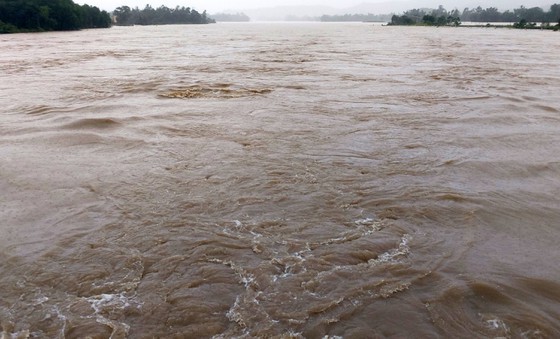 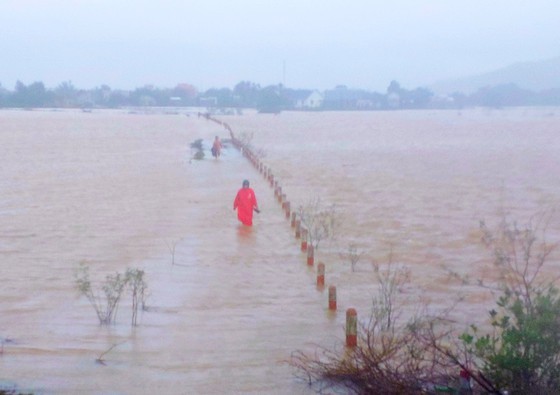 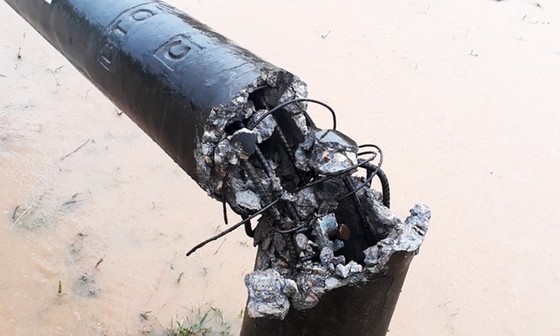 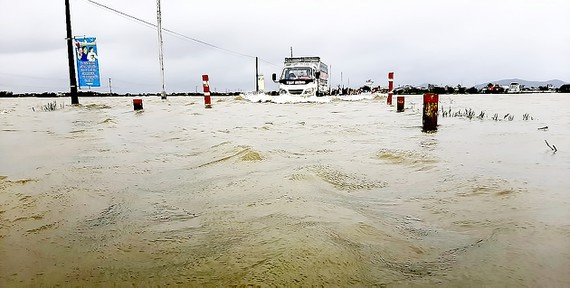