The ninth most intense storm of 2020- Molave

On October 28, typhoon Molave crashed into the South- Central provinces and cities from Da Nang to Quang Ngai with the highest sustained winds of level 12- 16.
Initial reports showed that the supper storm left 79 people dead and missing, 28 injured.

Nearly 10,000 houses and 20 bridges were collapsed and damaged. A total of 21 sinking accidents were reported.

The two deadly typhoons of 2017- Damrey and Doksuki
Damrey, known as the 12th storm of 2017, made landfall in the South- Central provinces of Khanh Hoa, Phu Yen and Binh Dinh and swept through part of the Central Highlands region on November 4, 2017.

With the strongest sustained wind of level 13, around 44 people died and 229 injured from the storm. 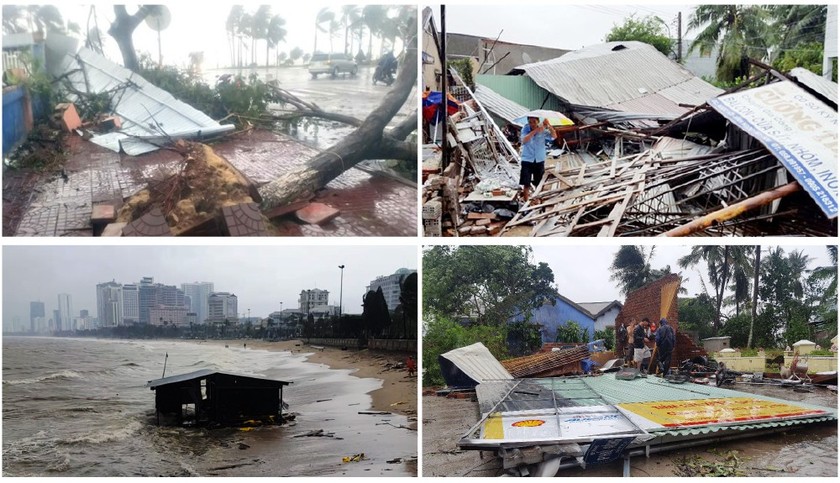 Statistics showed that more than 2,000 houses and 30 schools were destroyed, over 70,000 aquaculture farms were damage with total economic loss of more than VND22.7 trillion (US$979 million).

Regarding storm Doksuki, the Central provinces between Ha Tinh and Quang Binh had six deaths and 37 injuries as the tenth storm of 2017 hurricane season had made landfall on September 15, 2017.

The tropical typhoon struck the mainland provinces from Thai Binh to Ninh Binh and directly affected the provinces between Quang Ninh and Thanh Hoa.

One death, one injured and eight missing people were reported in the storm. 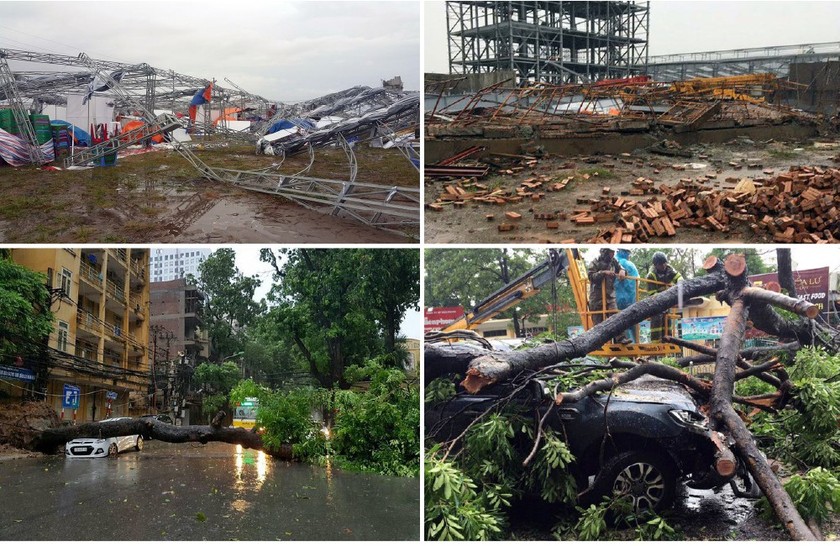 Haiyan was considered as the most violent storm of 2013 with its sustained wind of up to 379 kilometers per hour.

Eight people were killed and three others were reported as missing after the storm battered the Northern provinces of Ninh Binh, Nam Dinh and Thai Binh.

The eight storm of 2012 hurricane season was considered as the violent storm with the fastest speed and complicated path in the past decade. 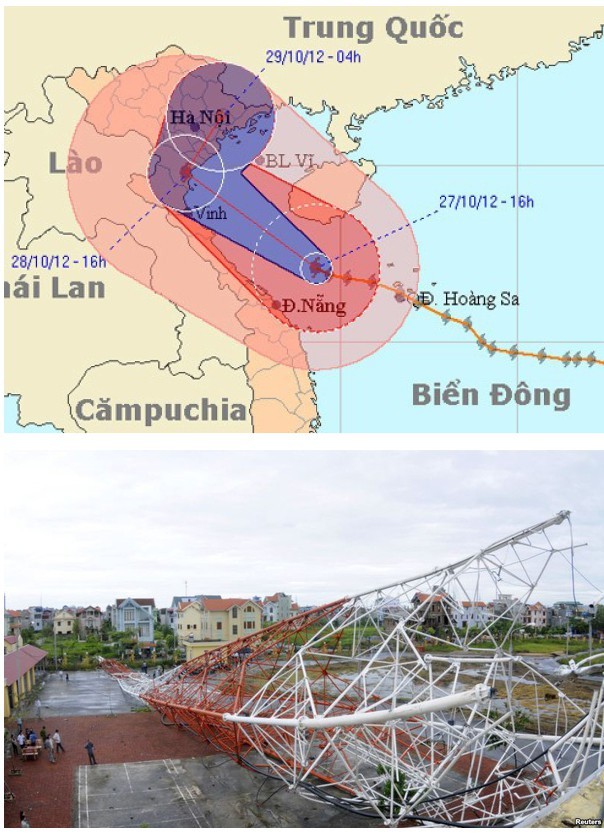 In October 3, 2007, typhoon Lekima entered the coastline between Ha Tinh and Quang Binh and strengthened to level 12.

Xangsane, the most destructive storm in 2006

Typhoon Xangsane dumped the coastal city of Da Nang in Central Vietnam on October 1, 2006 before downgrading to a tropical low-pressure system.

The deadly storm caused over VND10 trillion (US$431 million) in damage. 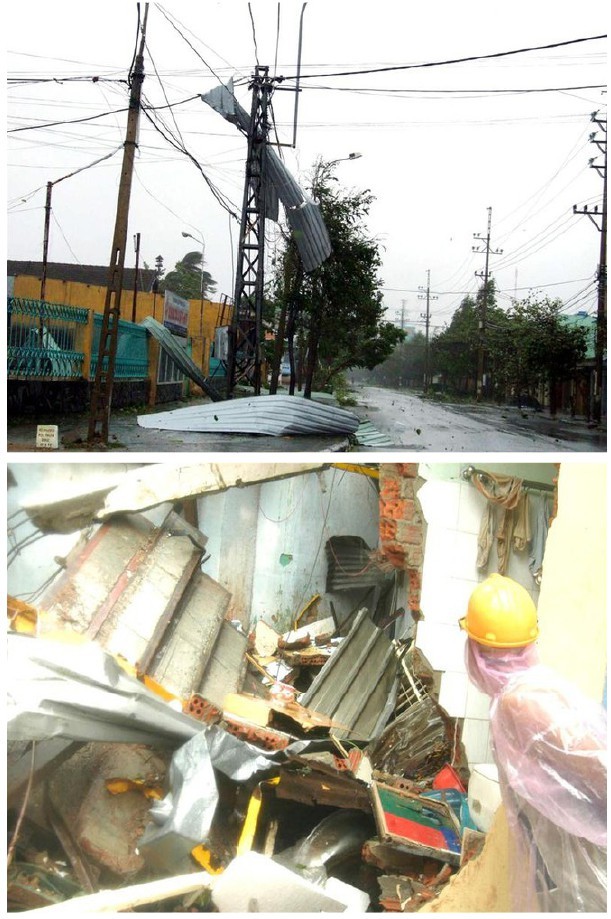 Chanchu, the first tropical storm of 2006


Although the storm did not enter the mainland, it swept over the shelters of offshore fishermen in the Northern East Sea. The number of deaths and missing was reported gradually increasing, particularly 266 people died and went missing in Da Nang, Quang Nam and Quang Ngai. Of whom, only 20 bodies of victims were found.