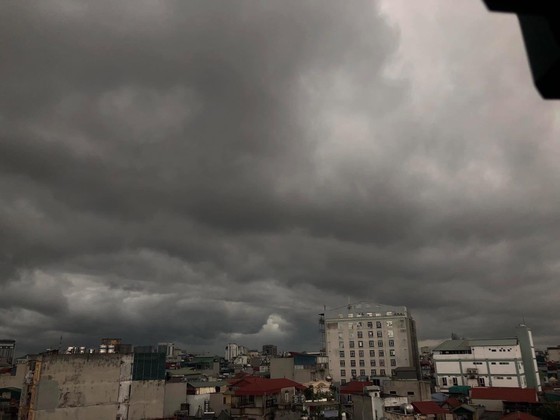 At the workshop, Vice Director of the National Center for Hydrology Meteorology Forecasting Hoang Phuc Lam reported the situation of natural disasters from July through the end of the year. Specifically, next month, the Northern and Central regions are forecast to suffer from scorching spells with temperatures of up to 39 degrees Celsius. However, from October, the two localities are likely to experience the first cold wave of this year’s winter season.
According to Mr. Lam, the storm in combination with cold air will trigger more rains and floods than usual, falling from October to November.
By December, floods are likely to appear with frequency and intensity in the Central and the Central Highlands regions.
The National Center for Hydro-meteorological Forecasting has also adjusted the frequency of storms in the second haft of 2022 to approximately compared to the previous years.