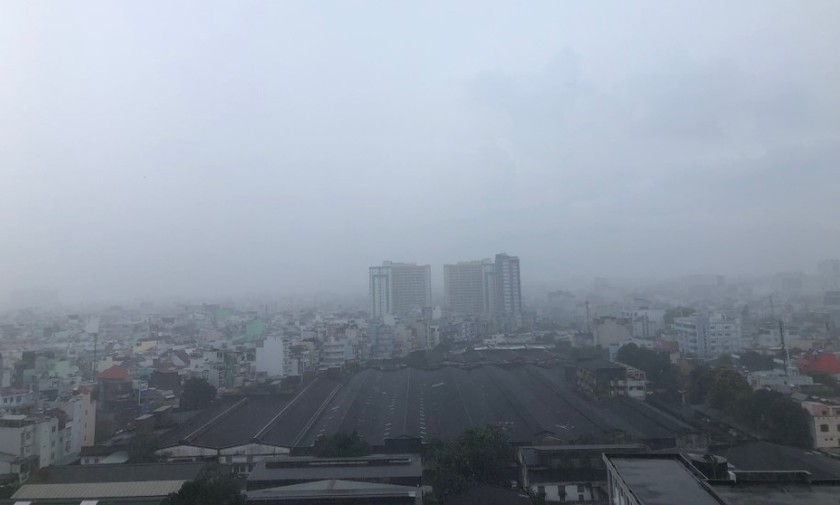 The rainy and thundery weather condition was due to a low-pressure trough connecting with the operation of the southwest monsoon.
On September 6 morning, the hydro-meteorological stations in Asia-Pacific issued a warning of a newly-formed tropical depression in the east of the Philippines which is likely to develop into a new storm passing through the Central Philippines to enter the East Sea in the next two or three days.

The storm is expected to fuel the southeast monsoon, triggering thundery downpours across South and Central Vietnam in the upcoming days.