Although the tropical depression is expected to make landfall in the Northern and Central regions, the Central Highlands and Southern regions including Phu Quoc Island will continue to experience torrential rainfall of up to 350 mm. 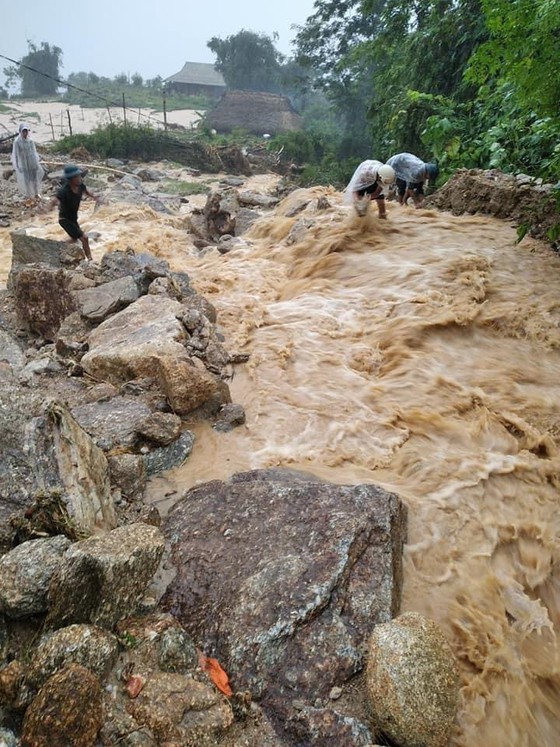 According to the latest weather news from the National Hydrology Meteorology Forecast Center, the dangerous zone was located at around 18.1 degrees north latitude and 110.3 degrees east longitude of the southeastern territorial waters of Hainan Island Province (China) this morning.
The strongest wind near the center gusted level 6-9, equivalent to 50 to 60 kilometers an hour.

In the next 24-48 hours, the system will continue to move west-northwestward at a speed of 15-20 kilometers per hour and be able to become a storm along with risk of whirlwind and lightning.

By tomorrow morning, the predicted typhoon would enter territorial waters of the Northern and North-Central provinces.

From tomorrow, the coastal provinces from Thai Binh to Nghe An are forecast to see blustery winds of level 6-10.

The storm would result in strong wind, big waves of 2 to 5meters and rough sea across the Paracel and Spratly Islands, the Gulf of Tonkin including Bach Long Vy Island District and the territorial waters from Binh Thuan to Ca Mau including Phu Quy Island District. 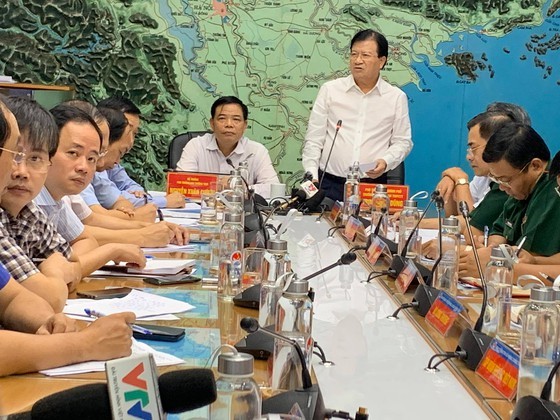 Due to a range of tropical convergence along with development of the tropical depression, the provinces from Thanh Hoa to Quang Tri are likely to experience average rainfalls of 200-500mm.
Besides that, the southwest monsoon also results in heavy rainfalls of up to 350 mm, cyclone, lightning and blustery winds across the Central Highlands and Southern provinces and cities. 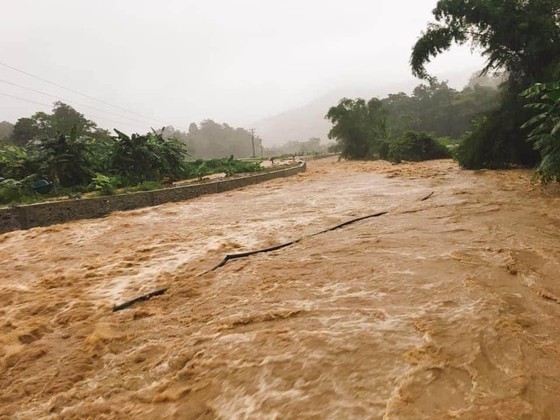 Risk of flash flood following heavy rains is high
Director of the National Hydrology Meteorology Forecast Center Mr. Mai Van Khiem stated that the storm circulation would trigger rainy spells on the large scale in the Central region.
Two provinces of Nghe An and Ha Tinh are possible to see heavy rainfall of up to 700 mm.

Currently, floodwater levels on the Central region’s rivers are rising rapidly. The risks of torrential rain, flood and landslides are high.