The functional forces have just basically completed the removal of rocks and soils from the road surface for opening traffic but they have not performed the reinforcement or overcome the serious situation.

It was reported that there have been some newly-formed streams in the mountain causing a high risk of stones movement.

According to Deo Ca Traffic Infrastructure Investment Joint Stock Company – the unit in charge of operating Hai Van mountain pass, after storm Sonca swept through the area on the night of October 14, the company proactively mobilized many machines, and equipment to clean up fallen soil, rocks, and clear the sewers to prevent water from overflowing the road surface. 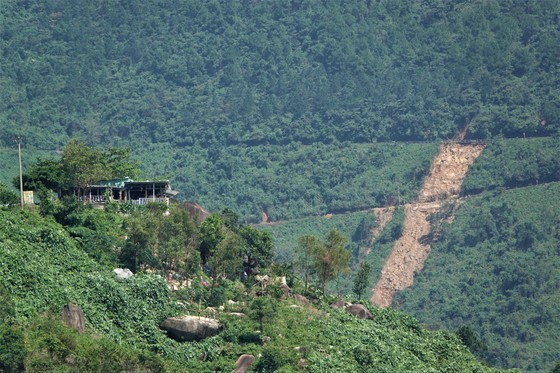 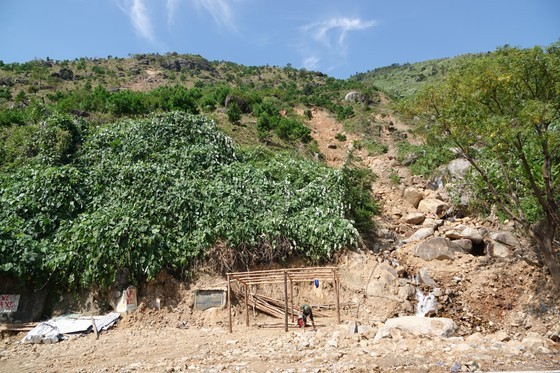 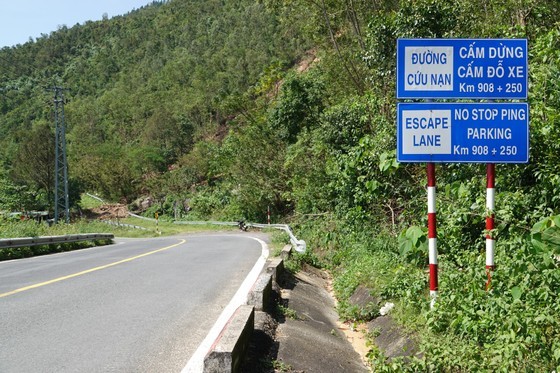 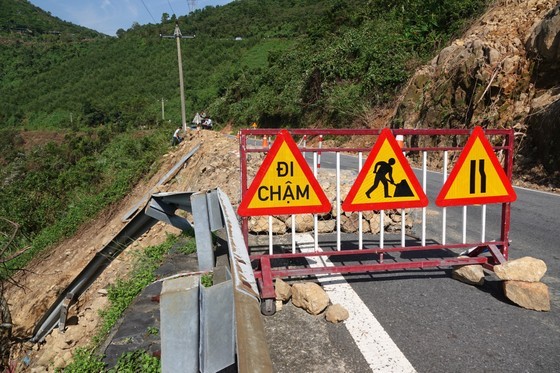 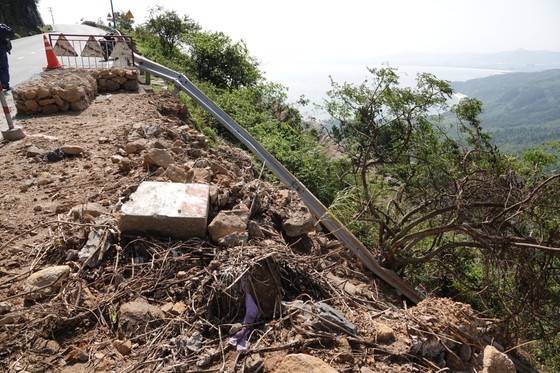 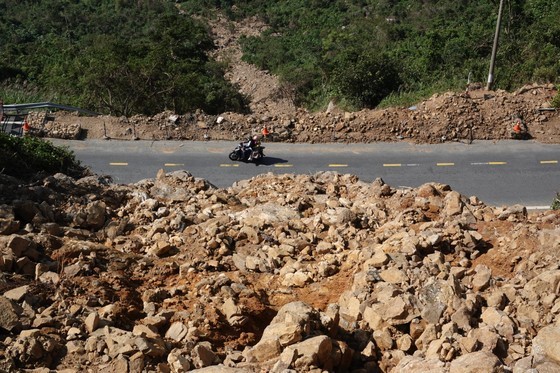 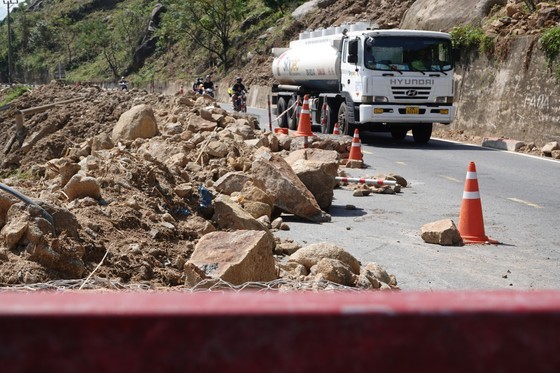 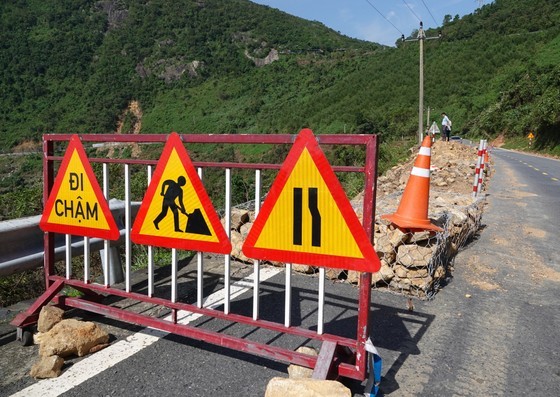 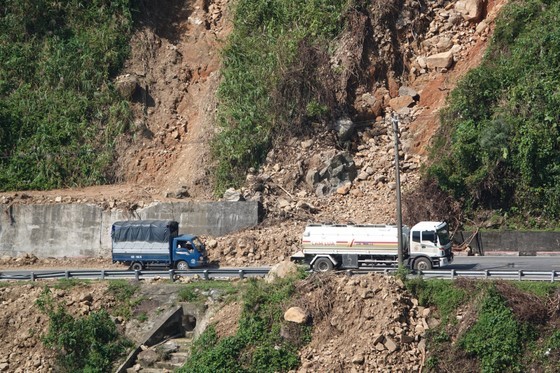 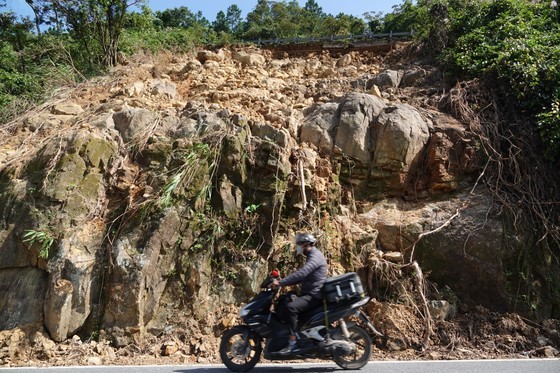