In order to ensure the safety of lives amid the complicated development of torrential rains and floods, many kindergartens, primary schools and secondary schools in low-lying areas of Huong Son and Huong Khe districts allowed more than 44,503 pupils absent from their schools.

Additionally, landslides are also recorded in many inter-rural, communal traffic roads and areas along rivers, on the National Highway 8A through Son Kim 1 Commune, Huong Son District triggering traffic congestion.

Extreme rainfall destroyed many areas of vegetable crops in the locality.

Currently, local authorities coordinate with functional forces in Ha Tinh Province to focus on strengthening propaganda and proactively evacuating people from areas with risks of a flash flood and landslide as well as carry out flood preparedness for evacuators.
Chaos in many places of Ha Tinh Province after prolonged downpours: 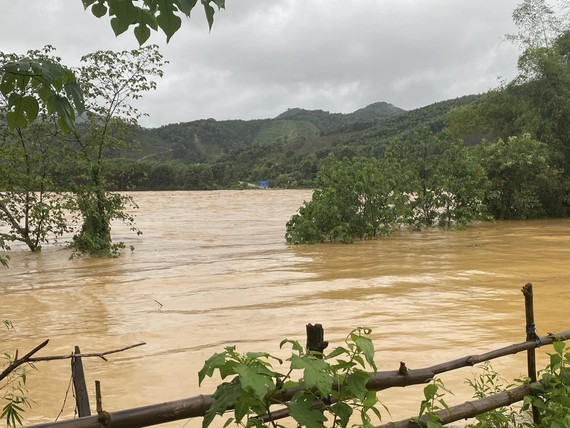 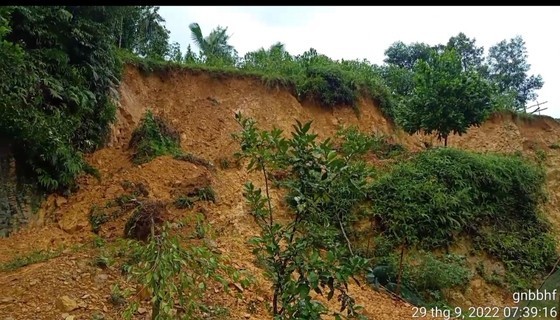 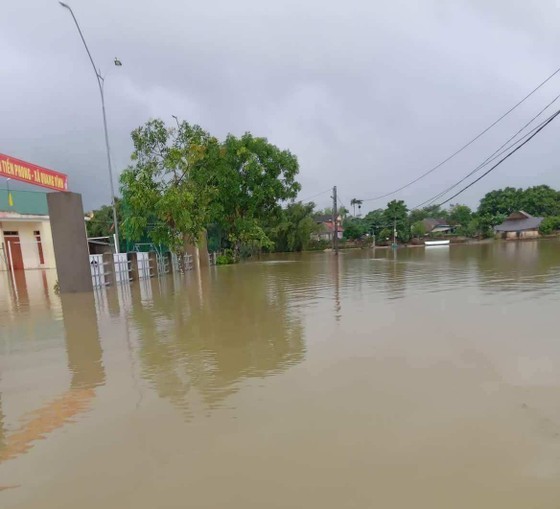