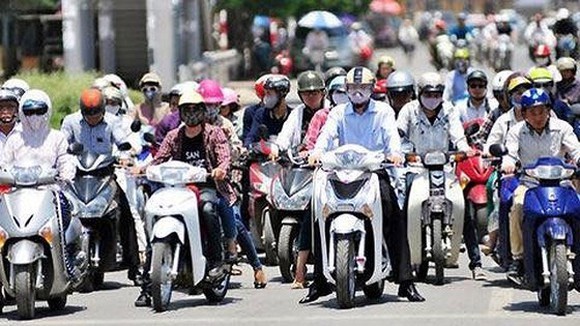 Illustrative photo: SGGP
Previously, on November 15, the National Center for Hydrology Meteorology Forecasting adjusted forecast content for this year's winter. It is forecasted that the average temperature in the Northern region in the period between December and January 2023 will be about 0.5 degrees Celsius higher than the average for previous years, and about 0.5 degrees Celsius lower than the Southern and Central Highlands regions.

The meteorologists informed that a new cold spell would hit the Northern region from November 19.