As of this morning, functional forces urgently make their effort in supporting and evacuating residents in the landslide, flooding-hit areas to ensure safety of people and property. 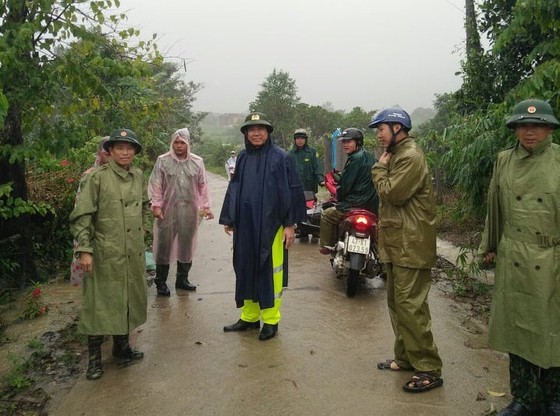 Functional forces urgently make their effort in supporting and evacuating residents out of the landslide, flooding-hit areas

Thanks to timely response to the incident, there was a loss of property and fortunately no loss of life.

In recent days, heavy rainfalls have flooded thousands of hectares of crops in Dak Lak Province.

Amid the rising water level, the Krong Bong District People’s Committee allowed all pupils to have one day off.