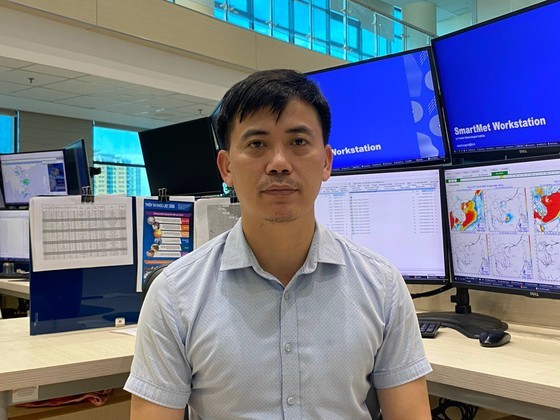 The fourth storm of this year’s hurricane season is forecasted to be one of the strongest storms affecting the mid-Central region during the past 20 years.
Noru has rapid wind speeds between 20 and 25 kilometers an hour, added Mr. Huong.

It is predicted that the superstorm will continue moving westerly at a maximum speed of 25 kilometers an hour, and the strongest sustained winds will be located near the Paracel Islands. 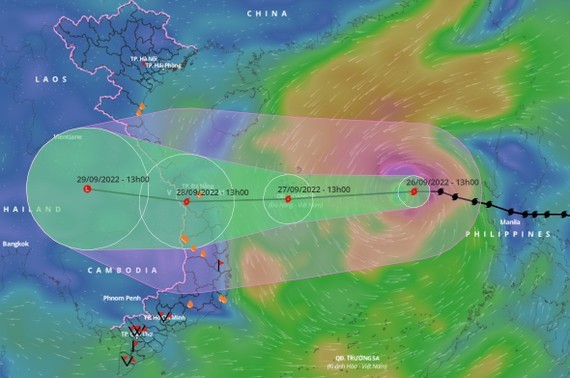