Meanwhile, temperature in the capital city of Hanoi was measured at 8 degrees Celsius.

Chilly climate and high humidity without sunshine are warned in period from January 7-13.

Some photos featuring the blanket of snow and ice on Mau Son mountain peak this morning: 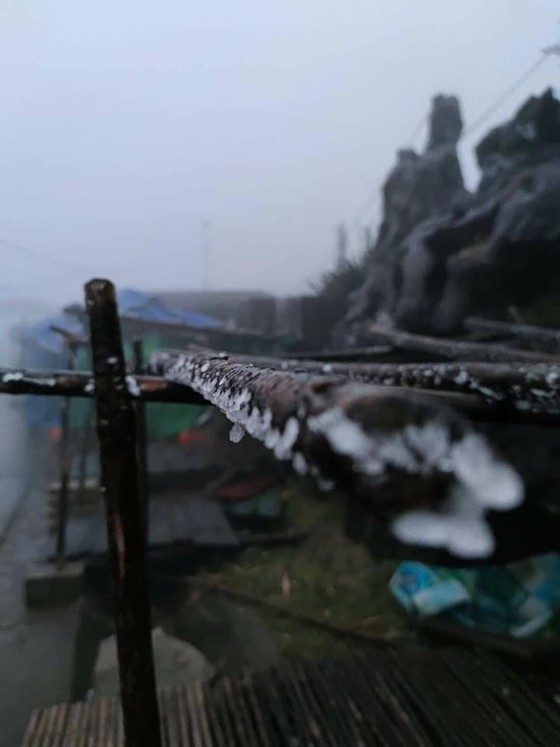 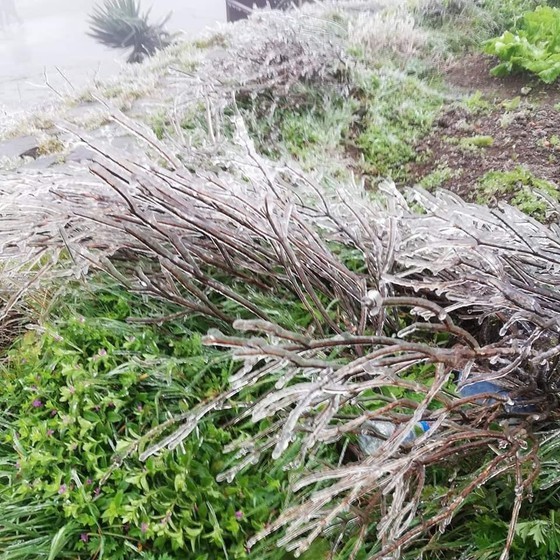 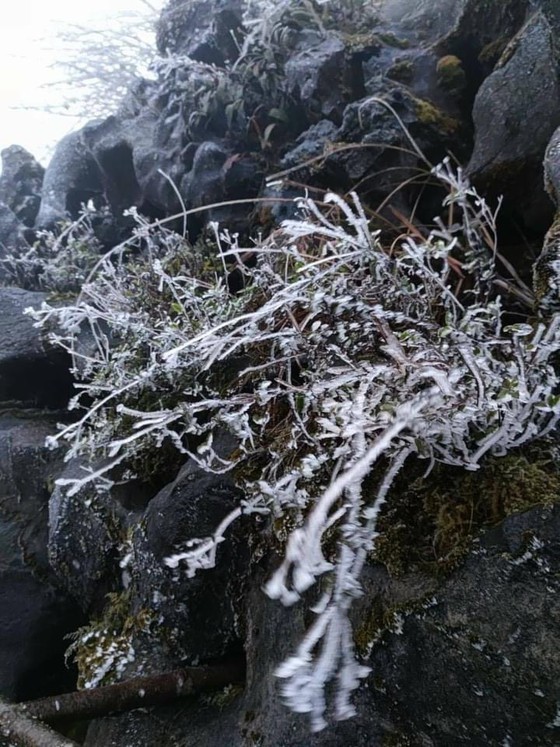 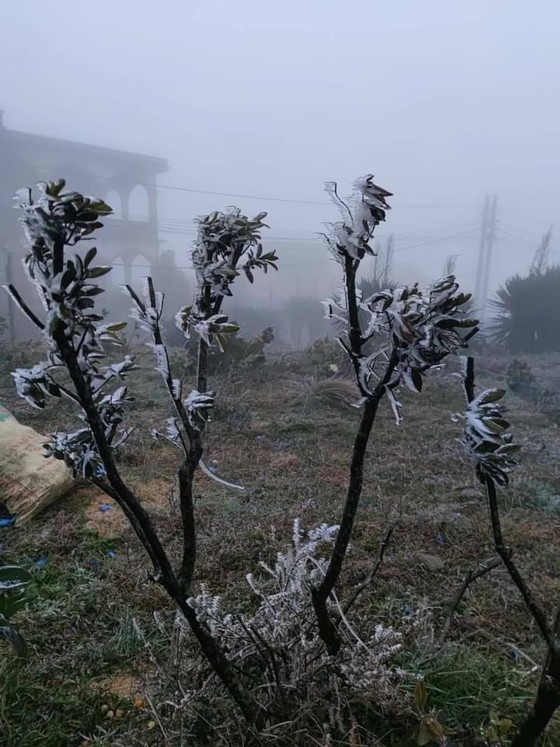 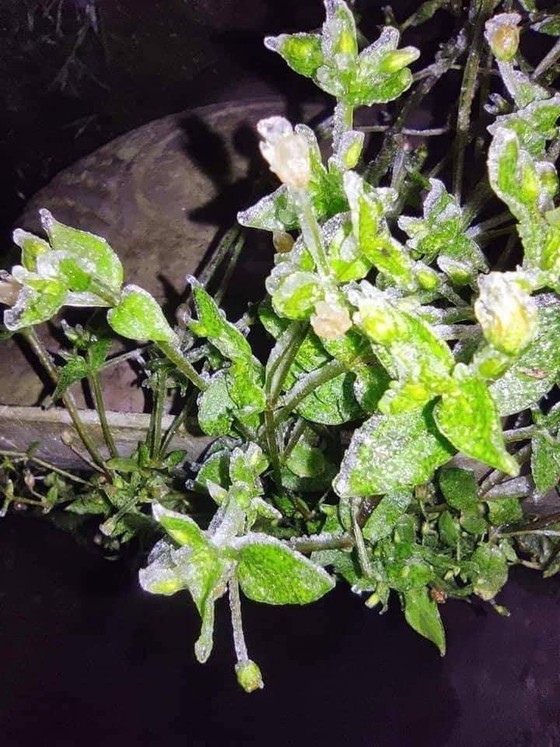 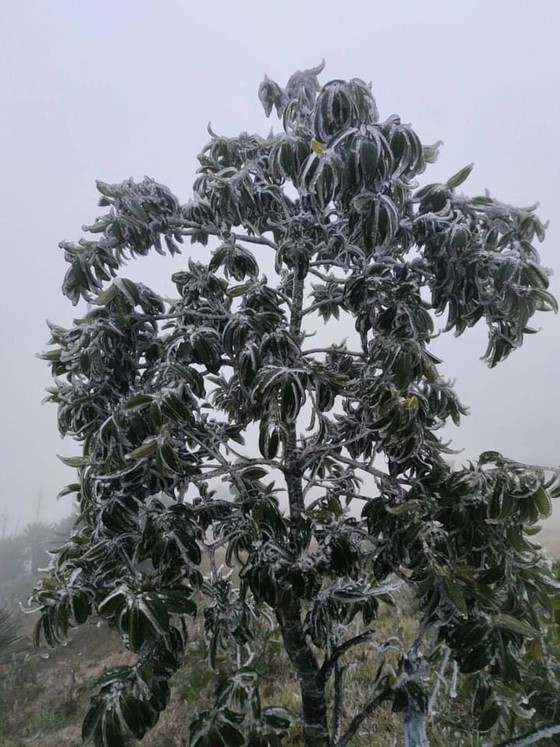 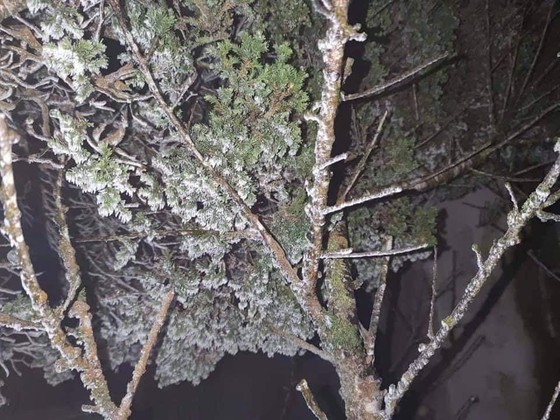