At around 3 a.m. on Tuesday, a big pine tree fell down in the Prenn mountain pass in District 3, Da Lat City. Fortunately, no person was reportedly injured after the incident.

This morning, the functional agency of Da Lat City promptly removed the fallen trees, tree branches and splintered trees on the roads; so vehicles could travel smoothly through the mountain pass.

Since the beginning of the rainy season, the locality has reinforced areas of landslide hazard and cleared up trees at high risk of falling to minimize damages.
Some photos at the location of the fallen trees: 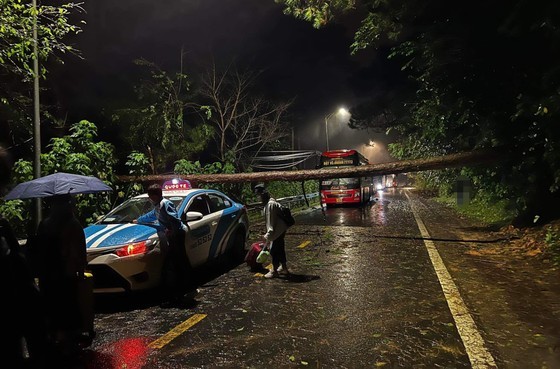 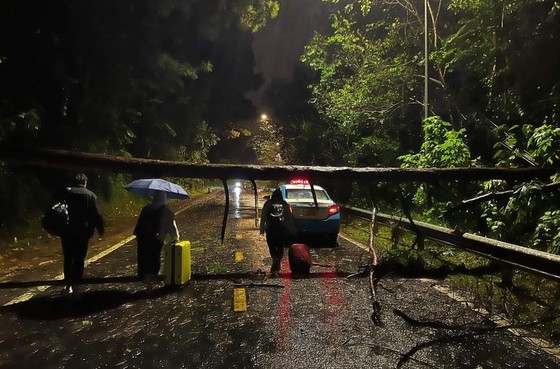 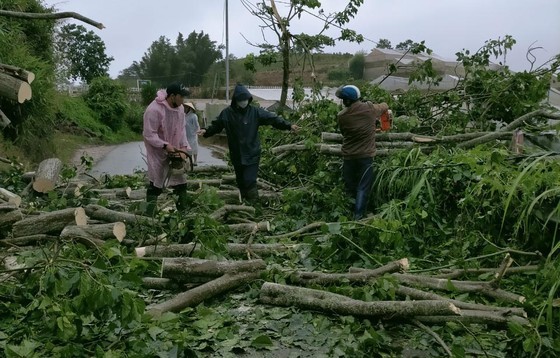