According to Chairman of the People’s Committee of Huong Tra Commune Mr. Ho Bao Xuyen, there have been many landslides in Tra Luong and Tra Linh villages, damaging ten houses. 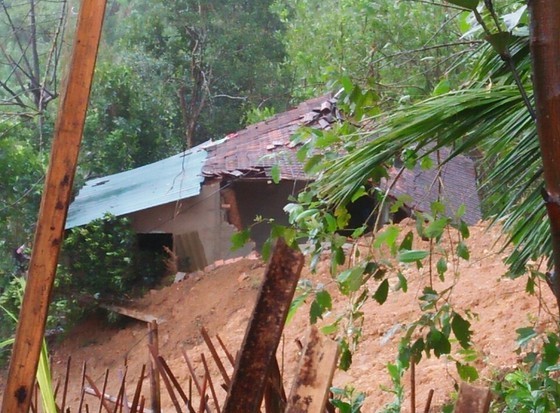 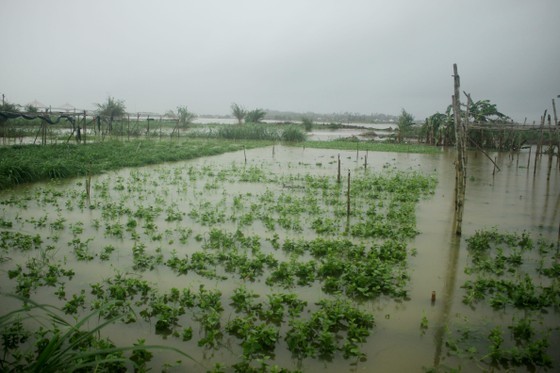 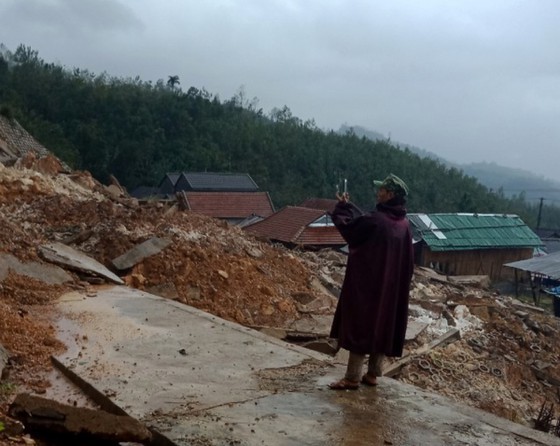 There are some photos and a video about the above-mentioned landslides: 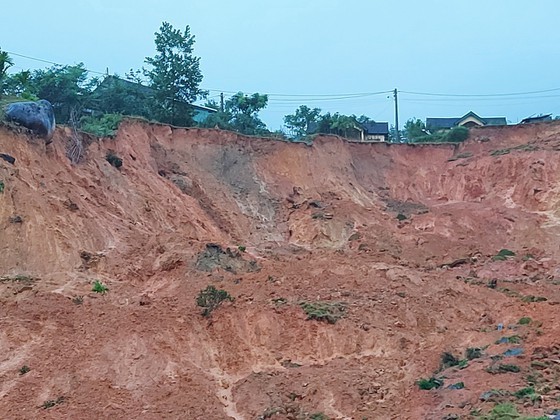 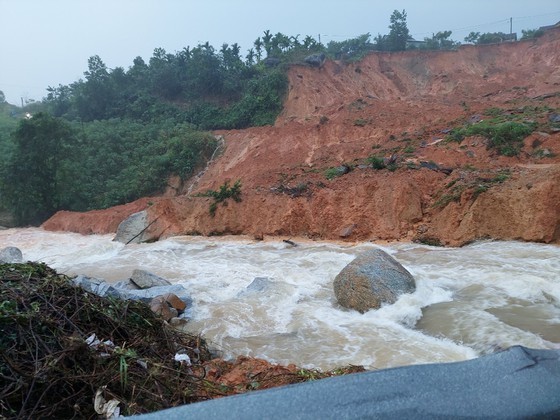 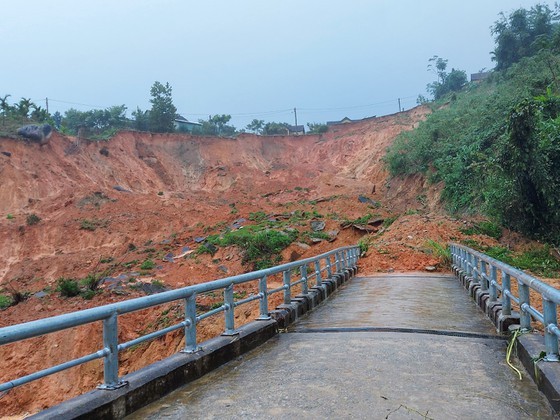