The Standing Office of the National Steering Committee for Disaster Prevention and Control informed that by Friday morning, the capital city of Hanoi and many places in the Northern region continue to brace for moderate and heavy rainfalls on the large scale, notably in the provinces of Nam Dinh, Thai Binh, Thanh Hoa, Nghe An, Ha Tinh and Quang Binh.

At the moment, many places in Hoa Binh Province have submerged and been isolated by floodwater. Last night, rescuers had to urgently evacuate 148 people to safer places.

Reportedly, a person in Nghe An Province has been missing. Statistics showed that provincial and inter-communal roads and sections on national highways through Nghe An, Hoa Binh and Thanh Hoa provinces were submerged. 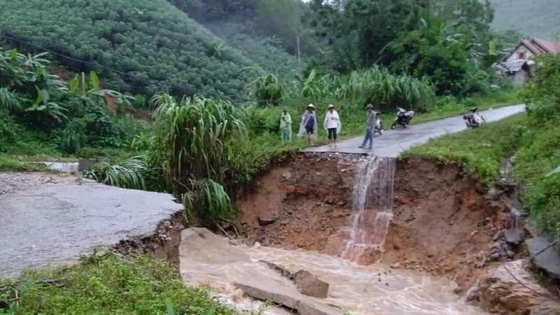 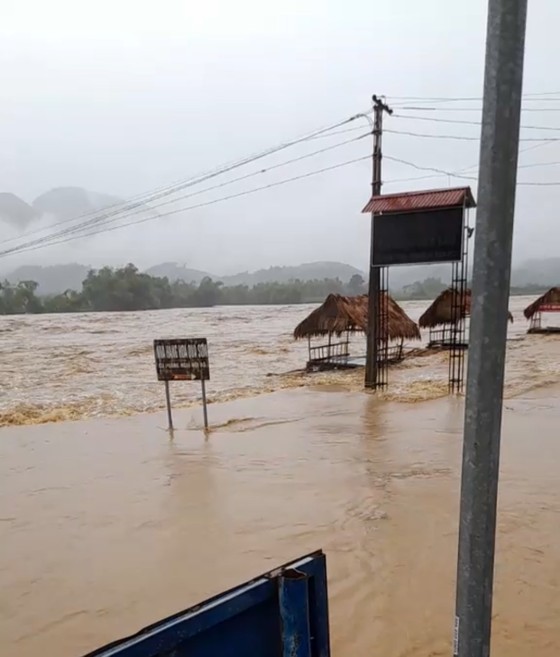 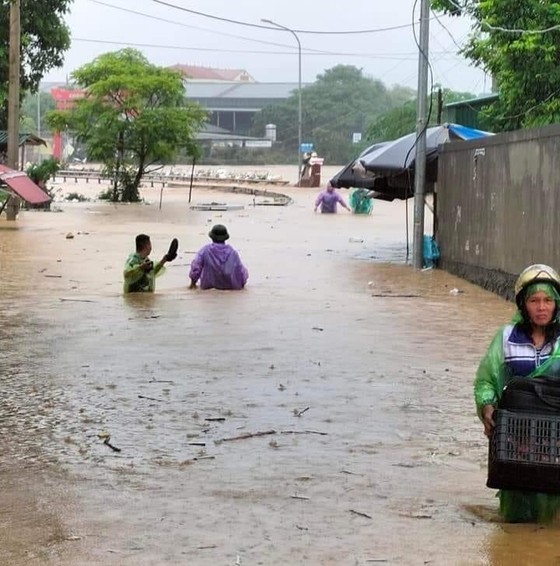 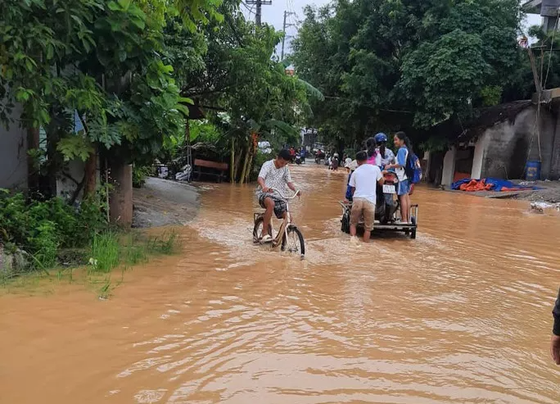 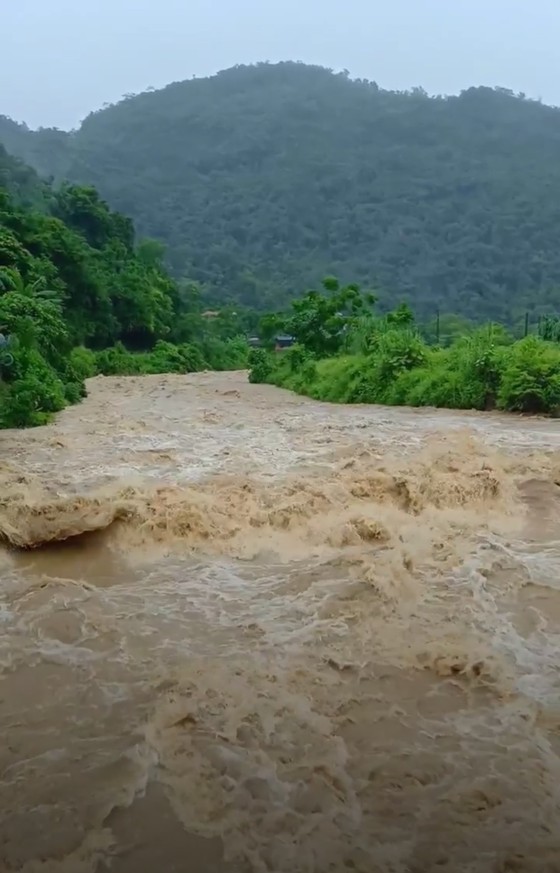