Notably, the mountainous district of Huong Khe is one of the localities heavily affected by the long-lasting heat wave and drought.

The prolonged scorching climate along with operation of hot and dry winds from Laos caused crop and production damage.

Not only 5,000 households have lived in drinking water scarcity but also many areas of paddy and vegetable fields were withered due to lack of irrigation water.

According to the initial report of the Agriculture and Rural Development Department of Huong Khe District, the locality has nearly 500 hectares of seasonal paddy crops in scarcity of irrigation water.

The damage is getting more severe in case of extended period of extreme heat in the upcoming time.

Some photos about severe damage due to the prolonged heat wave in Huong Khe District, Ha Tinh: 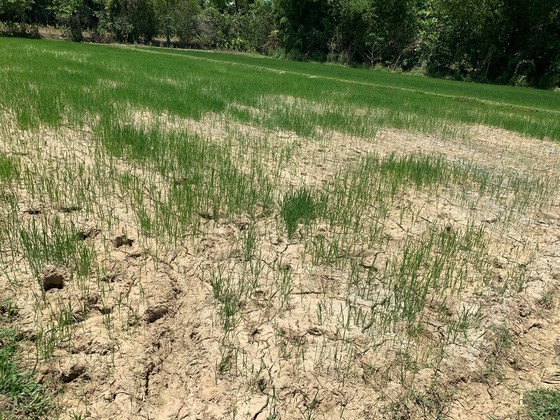 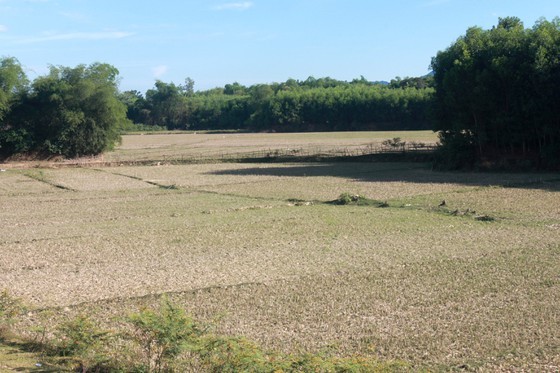 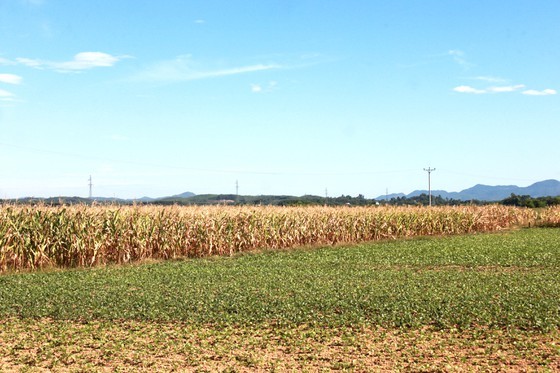 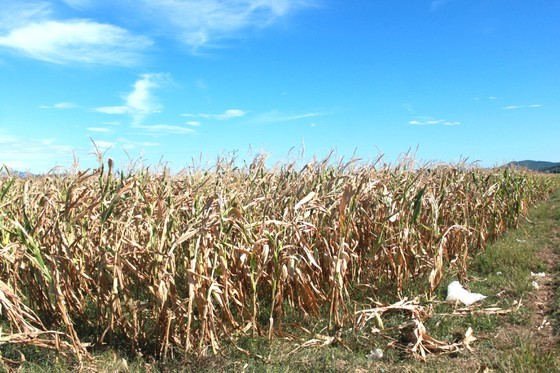 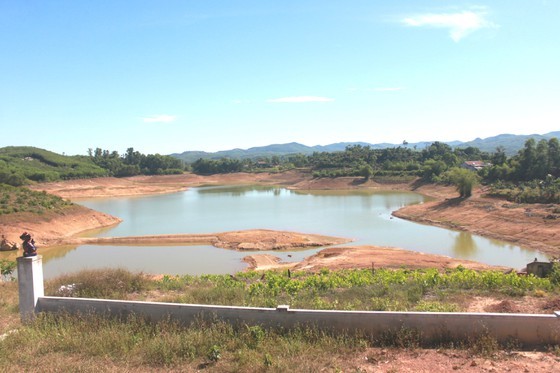 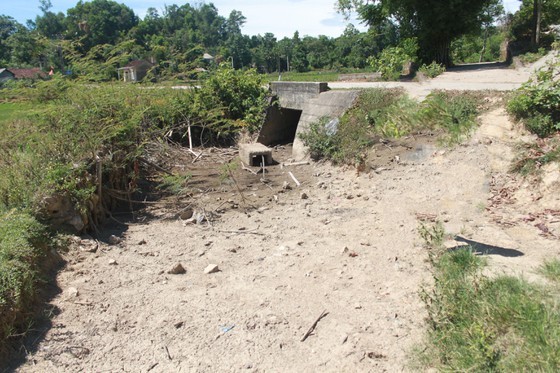 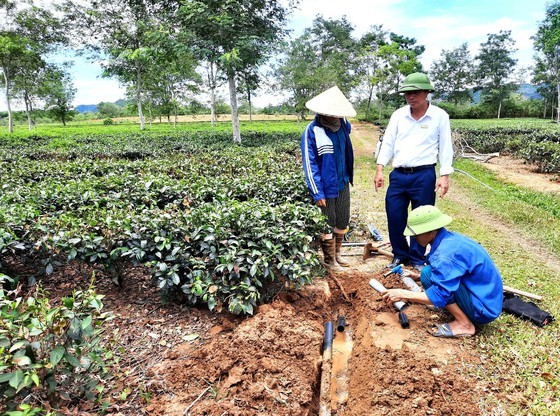 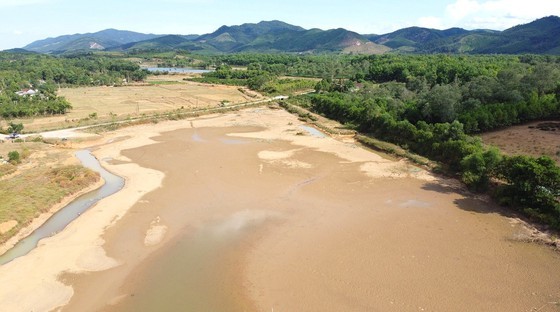 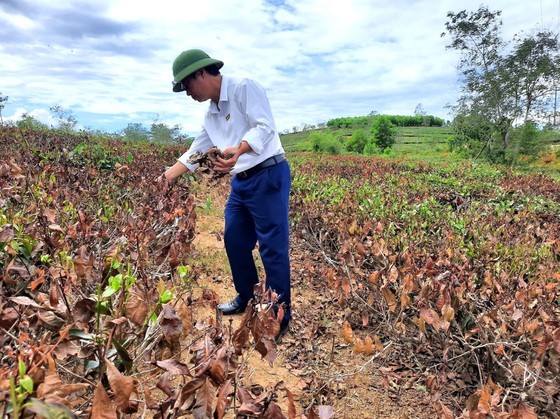