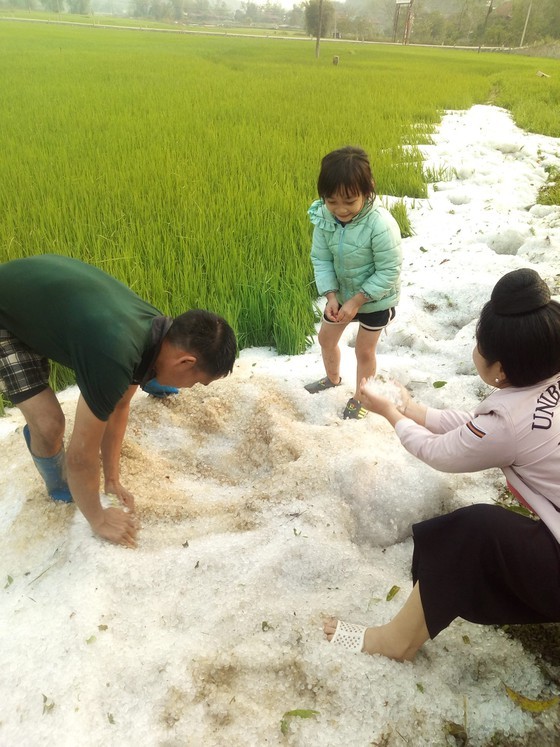 Notably, a huge hail with 1-1.2 cm hailstone poured down Dien Bien and Muong Ang districts in Dien Bien Province, puncturing many house’s roofs and destroying vegetable crops and trees.
Initial statistics showed that the hail phenomenon blew up two houses and 263 rooftops in these provinces.

According to the National Hydrology Meteorology Forecast Center, heavy to heavy rains and thunderstorms are expected to continue in the Northern and North- Central regions in the evenings due to an impact of upper- air wind convergence.

Amid the weather situation, the Standing Office of the Central Steering Committee for Natural Disaster Prevention and Control proposed natural disaster- hit provinces to make urgently statistic and overcome consequences after the natural disaster. 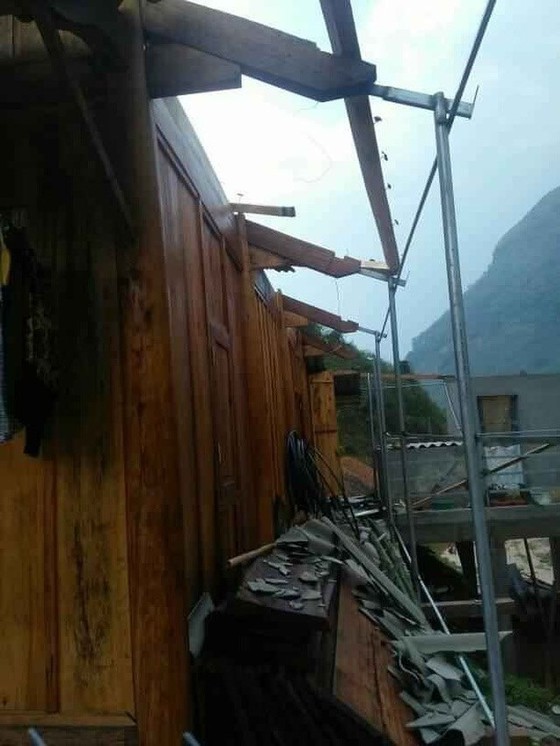