At noon of June 21, an annular eclipse phenomenon happened in the city of Da Nang.

This is the most noteworthy astronomical phenomenon expected in 2020 in Vietnam; therefore the Da Nang Astronomy Club set up refractor telescopes, telescopes with reflecting projection screen and 120 specialized glasses to support the observers.

Because the must-see skywatching event felt on Sunday, there were a lot of followers in the rare solar eclipse.

On the same day, the eclipse phenomenon respectively was seen in the capital city of Hanoi and Ho Chi Minh City. 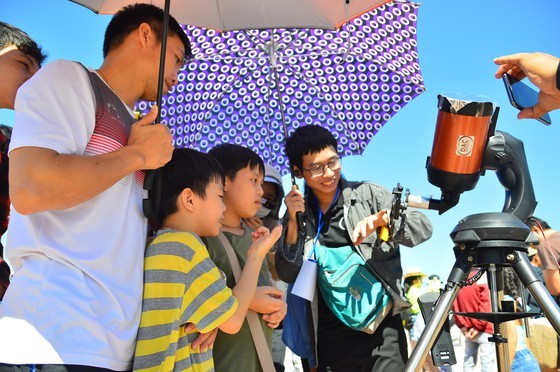 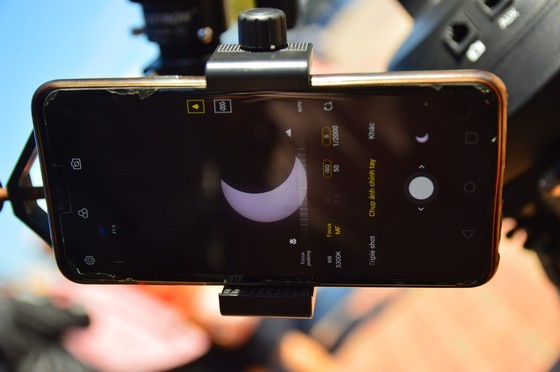 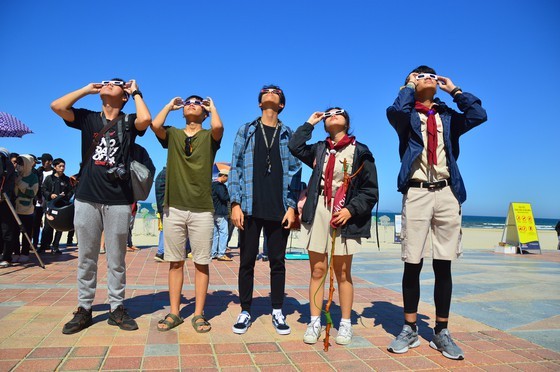 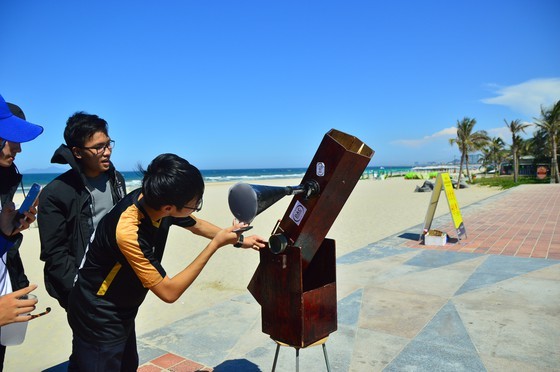 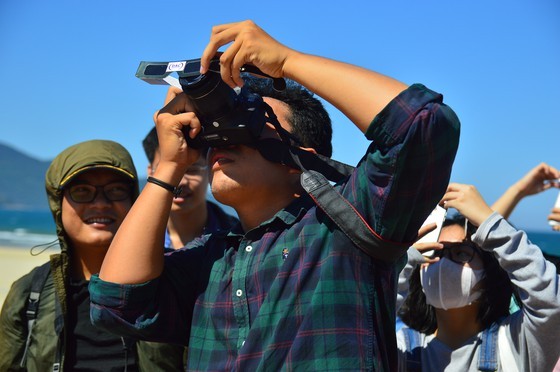 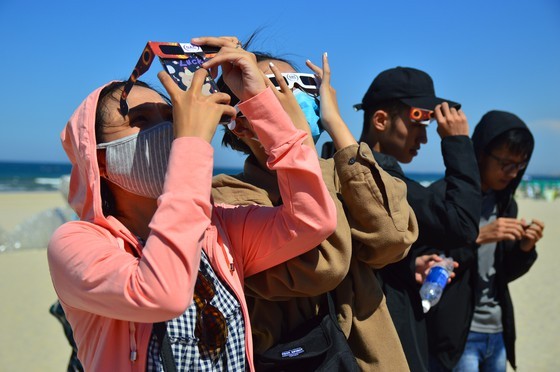