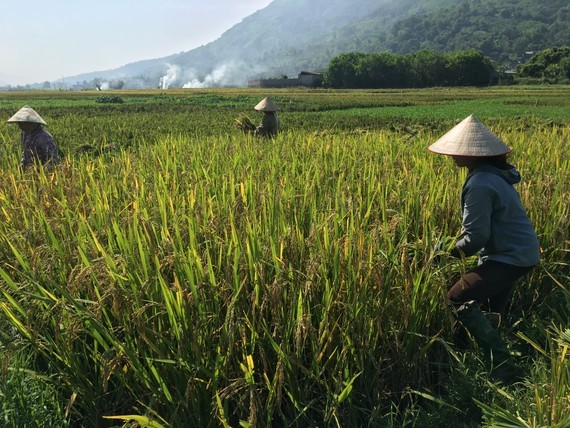 The capital city of Hanoi has just experienced over a week of comfortably cool climate without rain amid the cold waves moving to the south from the north of the Asian continent.
The National Center for Hydrology Meteorology Forecasting informed that one more cold spell would hit the Northern region.

According to Head of the Hydrology Meteorology Forecasting Office Nguyen Van Huong, the North-Central provinces from Thanh Hoa, Nghe An to the Northern region will see clear skies in the early morning and at night in the next couple of days under the impact of an increasingly-cold front with dry character.

It is forecast that temperatures in the Northern mountainous region will drop by 15 degrees Celsius.

On November 4 and 5, one more cold wave will appear and affect the Central provinces from Thanh Hoa to Da Nang and Quang Nam triggering thundery showers on the large scale.