In the morning of October 12, the Central Power Corporation started restoring supply to 334, 622 consumers and continued urgently recovery of local electricity network as the floodwater has gone down.

However, EVNCPC is unable to re-supply electricity to some localities in the above- mentioned provinces and cities due to the current complicated weather situations of downpours, floods and traffic congression. 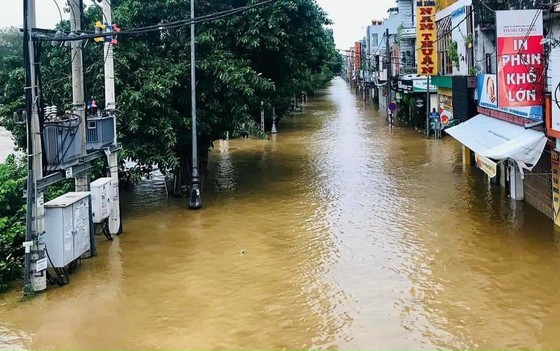