Amid the dangerous situation, the People’s Committee of Ward 14 asked the hotel's owner to urgently evacuate 30 guests to safer place.

In the area of Cam Ly Waterfall, stream water could not exit and caused flood in some houses.

Currently, the municipal authorities are gathering reports on the damage after the heavy rain.

Some photos about damage after heavy downpour in the city of thousand flowers: 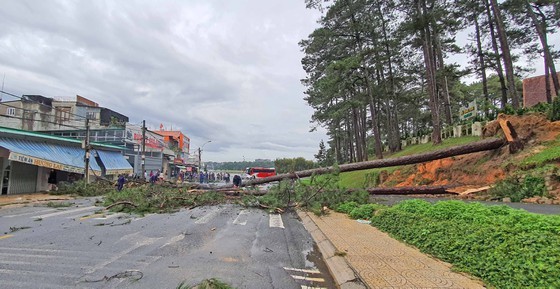 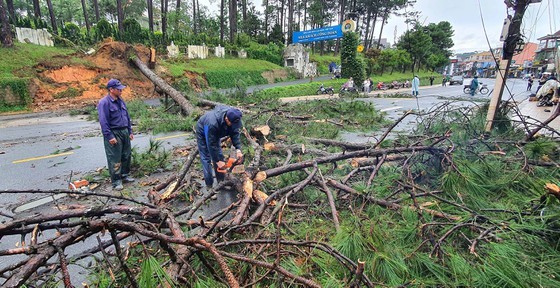 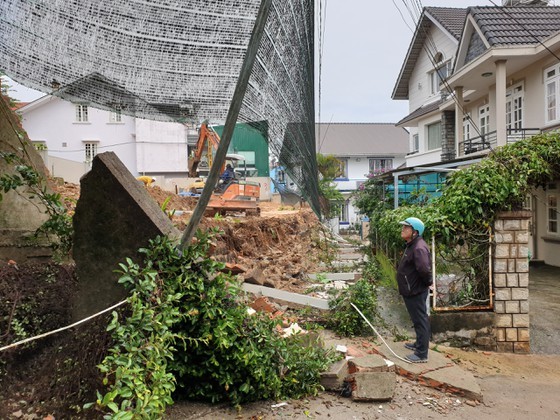 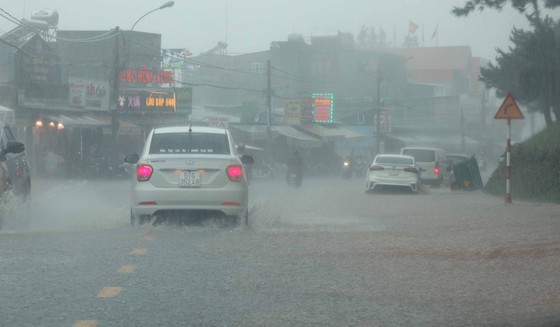 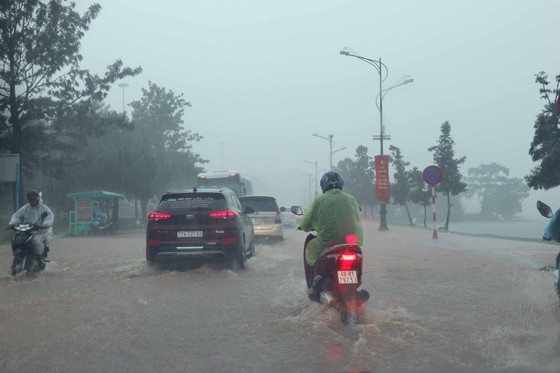 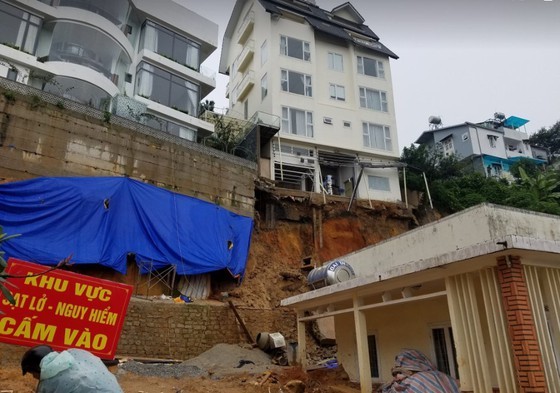