By this morning, the rescuers continued to search those missing.

Currently, most traffic routes of Nha Trang city are reported to be smooth due to reducing of rainfall. 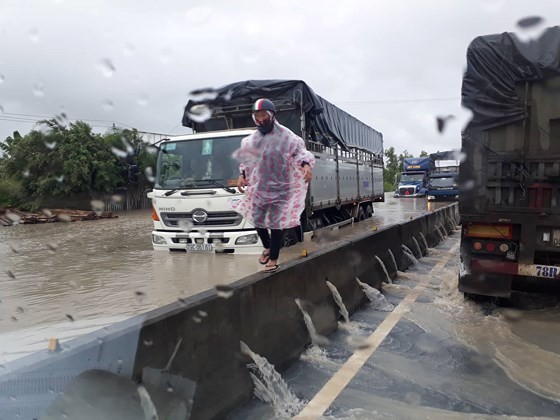 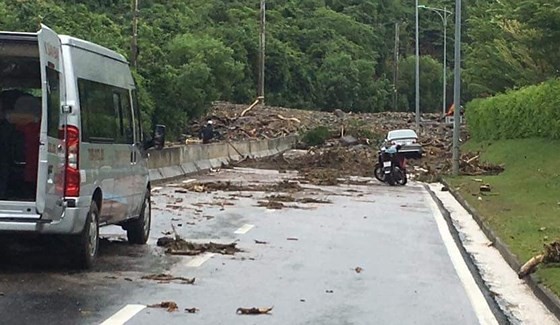 A landslide blocks a street heading to Cam ranh Airport