The whirlwind knocked down nearly 30 houses and plants; fortunately, there were no deaths or injured people.

Functional forces were promptly at the site to help natural disaster-hit households move properties and stuffs to the safer places.

The local authorities and functional forces basically settled temporary accommodations for them.
Some images of knocked-out houses and trees after the cyclone: 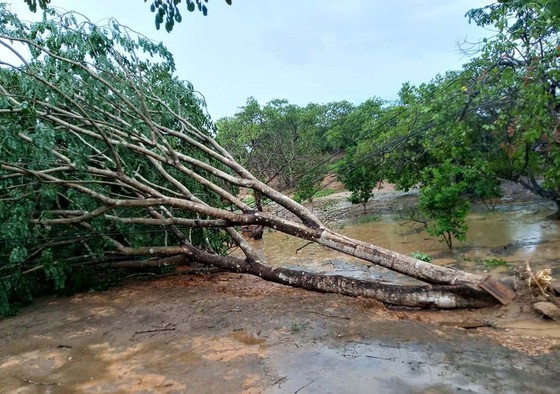 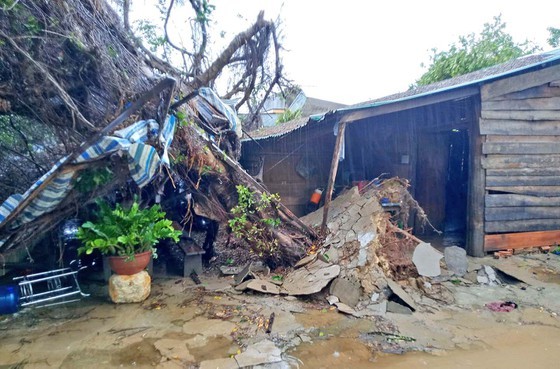