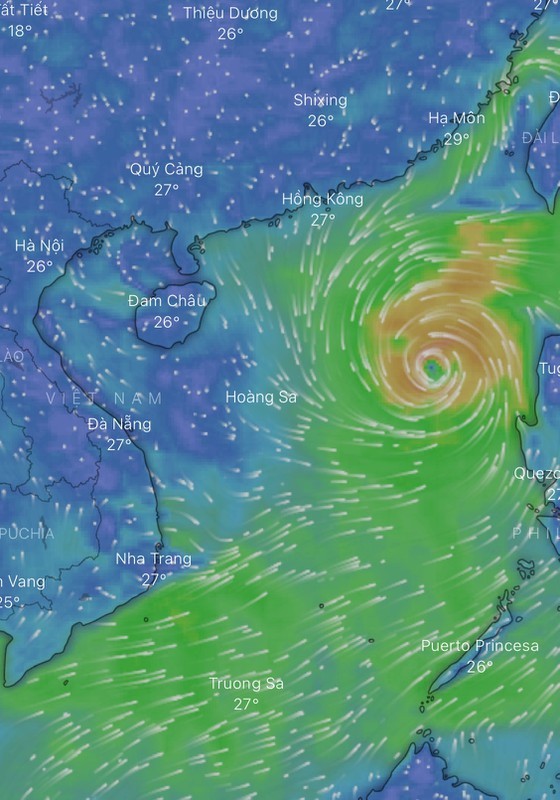 Conson is forecast to become the fifth storm of this year’s hurricane season.

According to the Japan Hydrology Meteorology Forecast Agency, the eye of Conson was at 10.8 degrees north latitude and 126.8 degrees east longitude with a maximum wind speed of level 10 last night.
The dangerous system has been moving northwestward with its speed of 20 kilometers an hour.

Conson is forecast to pass through the Philippines to enter the East Sea and become the fifth storm of this year’s hurricane season tomorrow, triggering heavy downpours in the mainland area.