According to the Central Power Corporation (EVNCPC), by 7 a.m. on Sunday, 3,461 local transmission substations of 110kV and the medium-voltage power grid systems in the Central and Central Highlands regions were restored. The major cause of the outages was due to prolonged heavy downpours and flooding.

The functional forces of Thua Thien- Hue Province have tried their best to search for 12 missing people who lost contact as they penetrated the forest interior.

On the same day, the provincial border guards collaborated with local authorities to safely evacuate residents and their properties from flooding-hit areas to A Luoi District.

Some photos featuring flooding and chaos triggered by Conson in the Central provinces and cities: 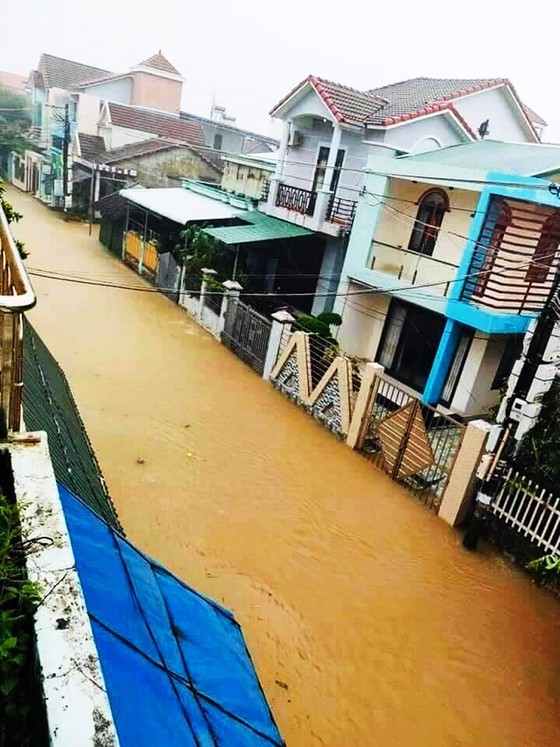 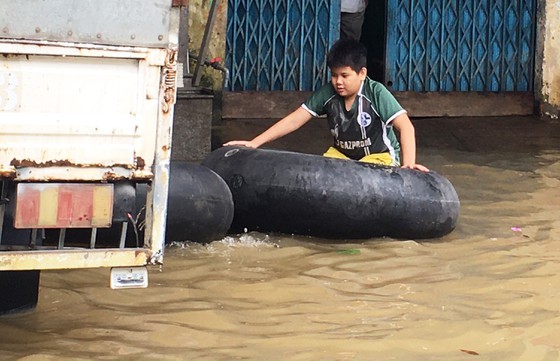 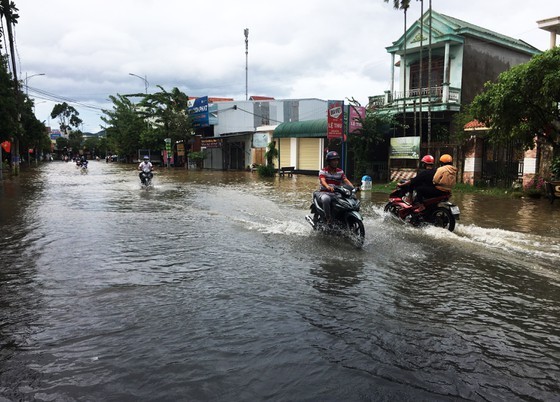 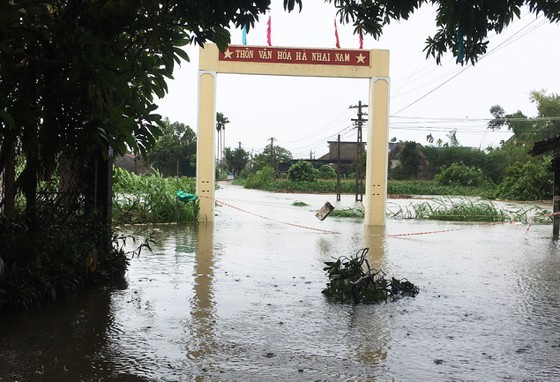 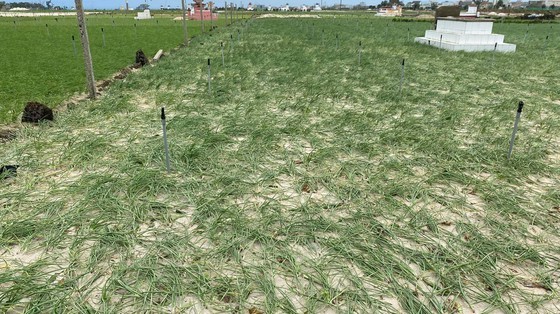 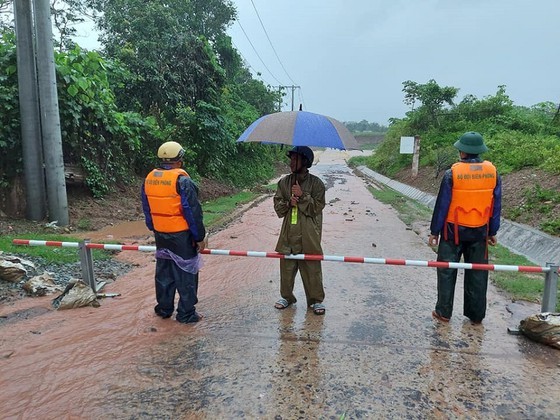 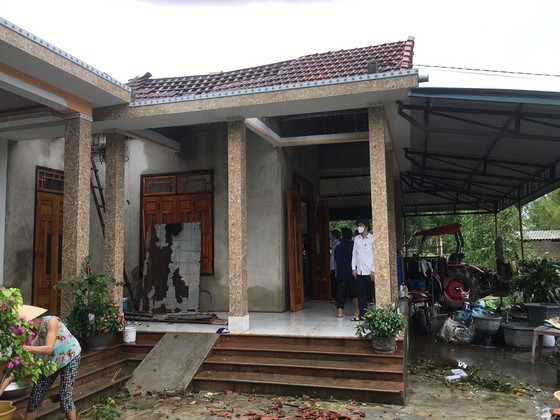 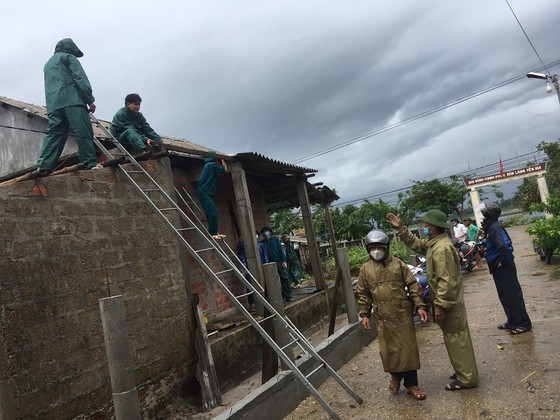 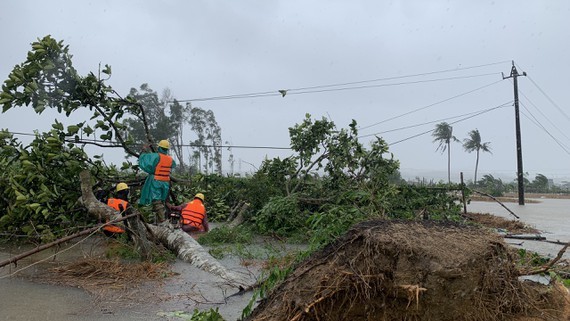 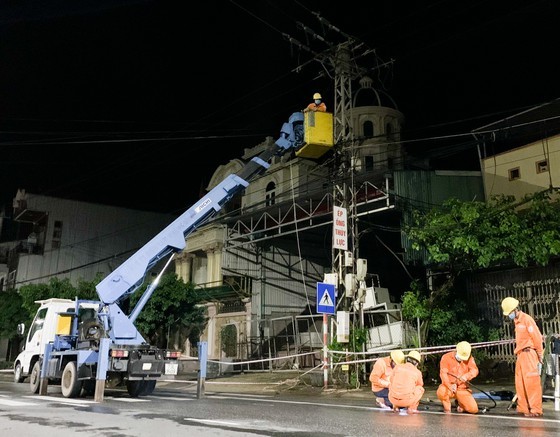 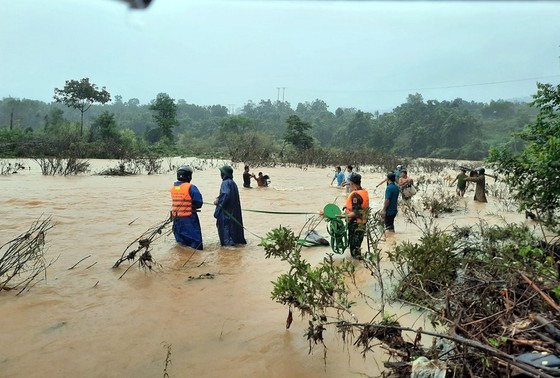 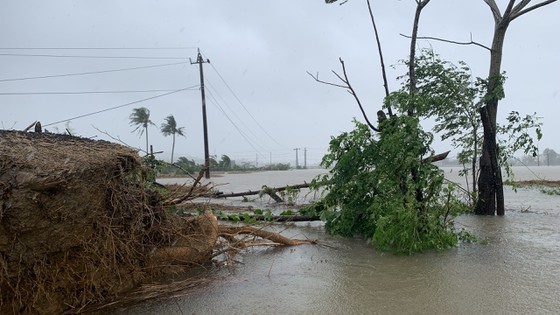 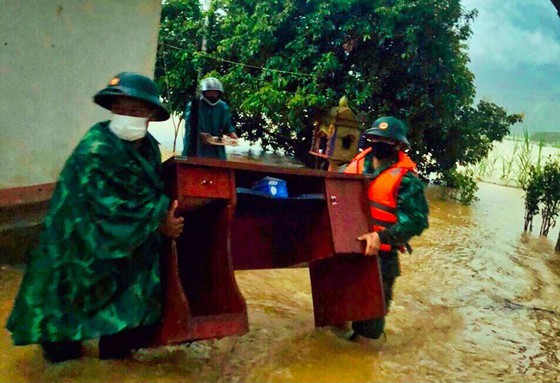 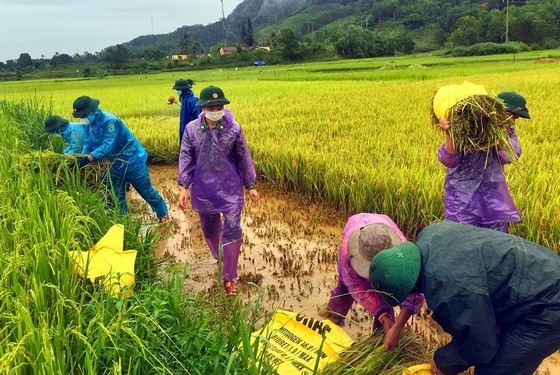 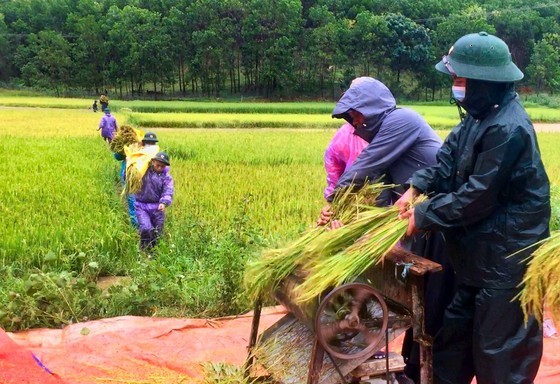 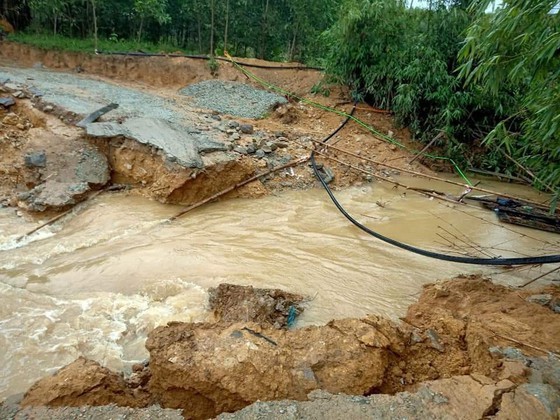 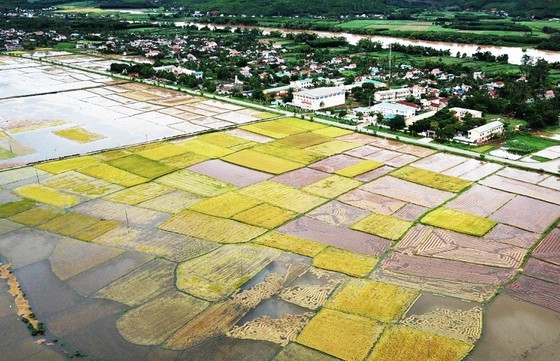 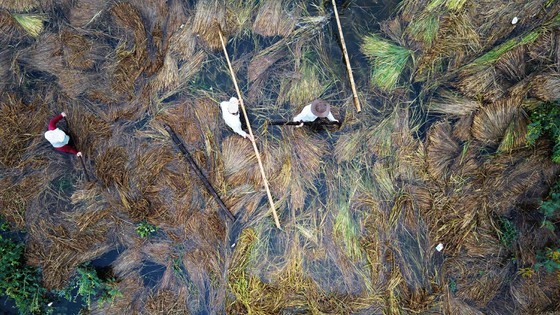 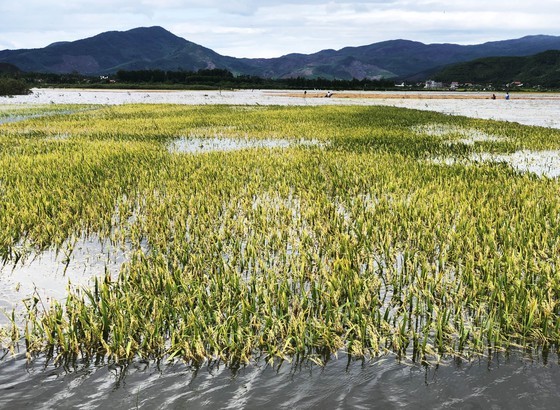 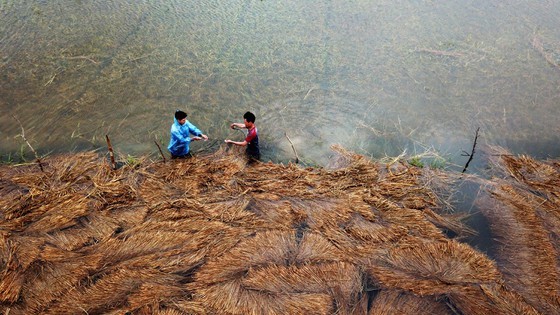