As for the people evacuation in the affected areas, Thua Thien - Hue Province planned to take 74,816 households with a total of 276,113 people living in areas with huge natural hazards such as storm, flooding, erosion and landslide to safe shelters.

The Police of Thua Thien- Hue Province also proactively propagandized local people to prepare foods and medicines, and performed a priority evacuation plan for the elderly and children.

This morning, the Office of Steering Committee for Natural Disaster Prevention and Control, Search and Rescue of Thua Thien- Hue Province provided 300 plastic storage tanks with 220 litters for each one to the localities of Quang Thai, Quang Phu of Quang Dien District and Huong Xuan District of Huong Tra town to store water.

On Monday morning, Minister of Agriculture and Rural Development and Deputy Standing Head of the National Steering Committee for Natural Disaster Prevention and Control Le Minh Hoan led a working delegation to pay a visit to check works dealing with storm Noru in the province of Quang Ngai.

The minister came to the boat anchorage ports of Tinh Hoa, Ly Son, My A, Sa Huynh and Tinh Ky for checking before the arrival of typhoon Noru.

As of 8 a.m. on September 26, Quang Ngai Province reported that 511 ships along with 5,319 workers have been operating in the seas. All of the above vessels received information about the intensity and path of the supper storm as well as detailed instructions to move out of the dangerous zones. As for 87 ships along with 684 laborers working in the Paracel Islands, they are currently moving to shore and to the south to avoid the storm. Around 5,133 ships reportedly anchored at the wharves.

This morning, at a conference on typhoon Noru, the People’s Committee of Da Nang City directed the Education and Training Department to allow students, and pupils a half-day absence from schools, starting this afternoon, to ensure safety for life.

Additionally, the People’s Committee of Da Nang City also directed the operation suspension of traditional markets, and required factories in Da Nang City to allow their employees to take a half- day off from noon of September 27.
Some photos about activities and works of the localities to prepare for arrival of typhoon Noru: 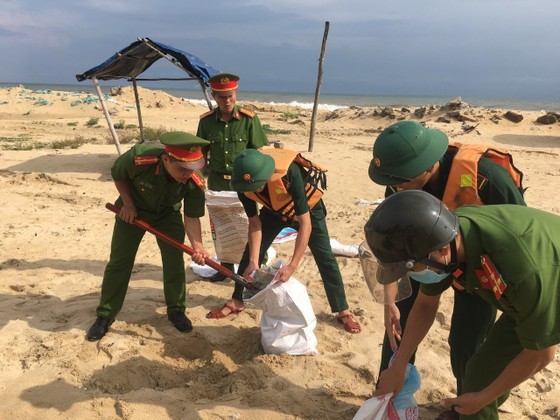 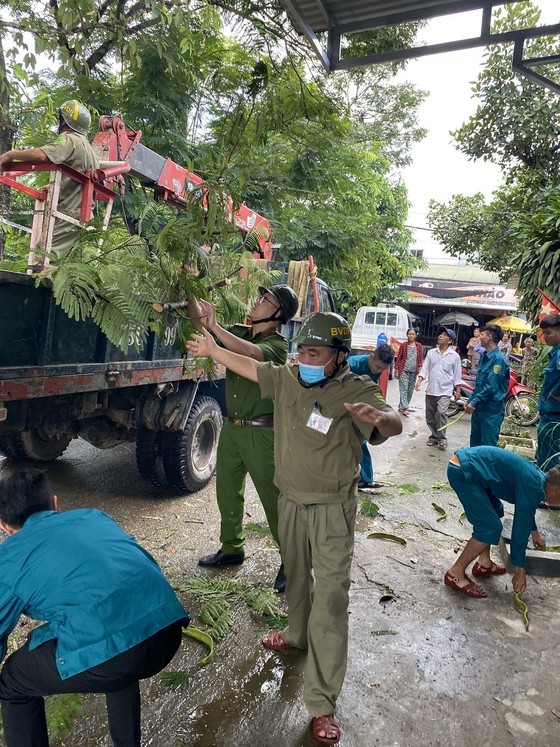 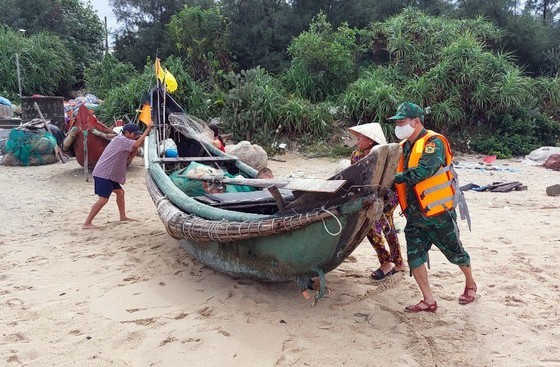 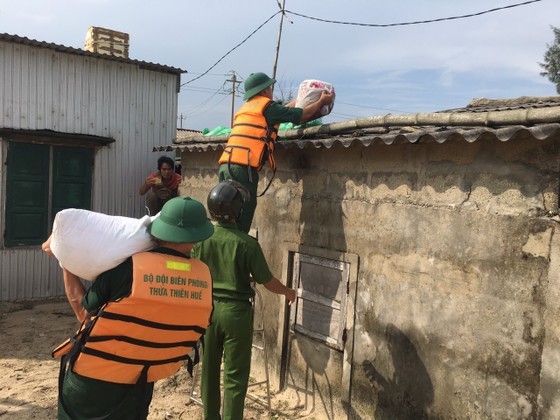 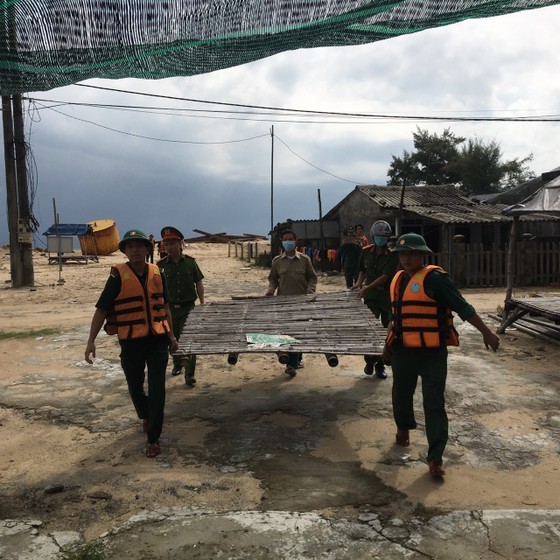 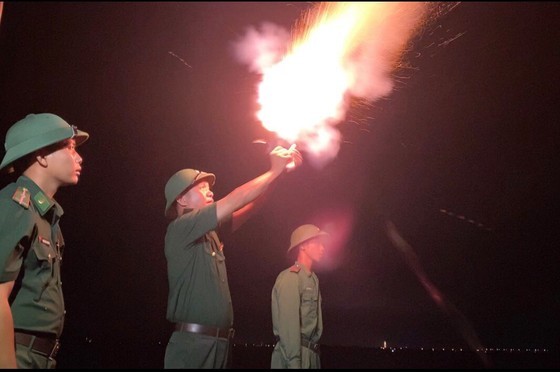 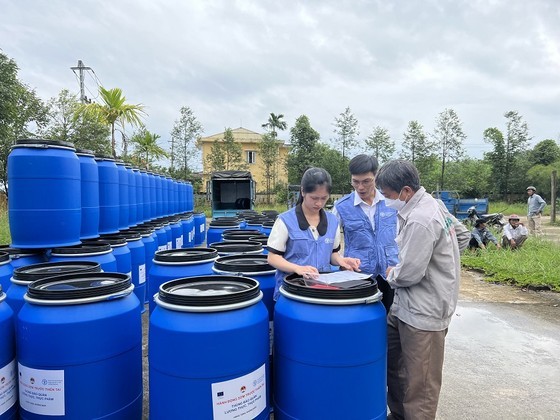 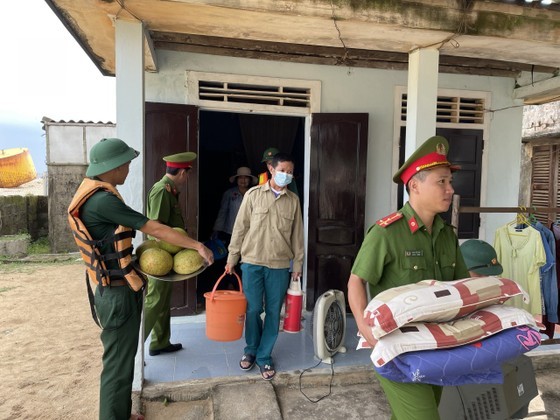 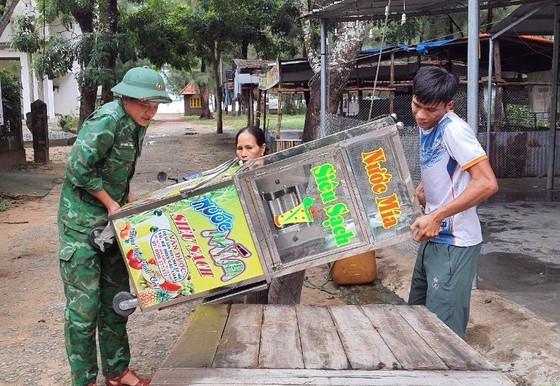 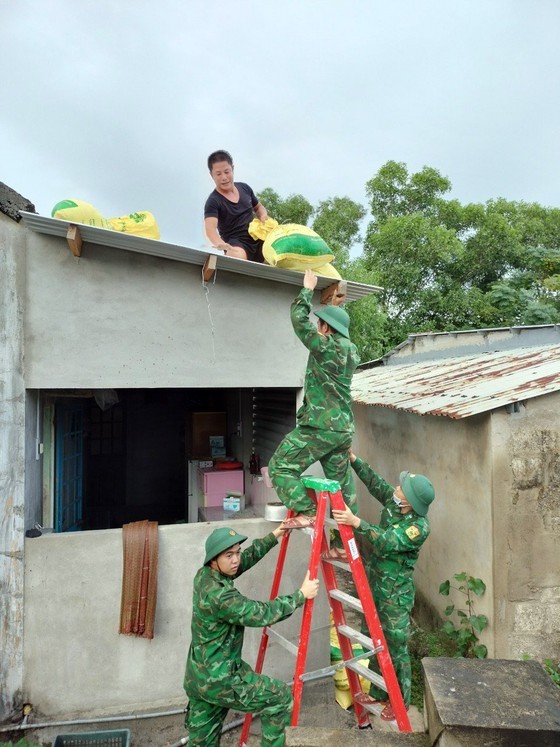 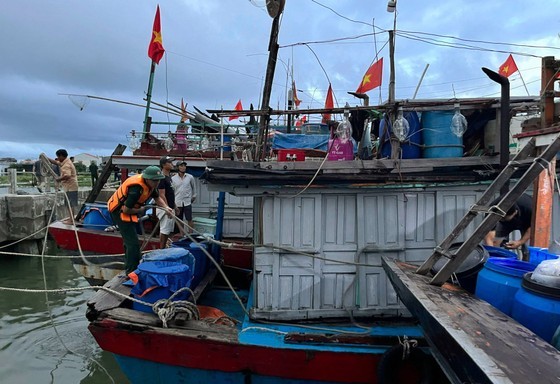 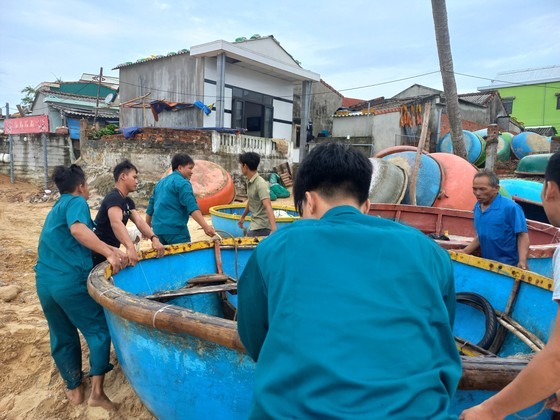 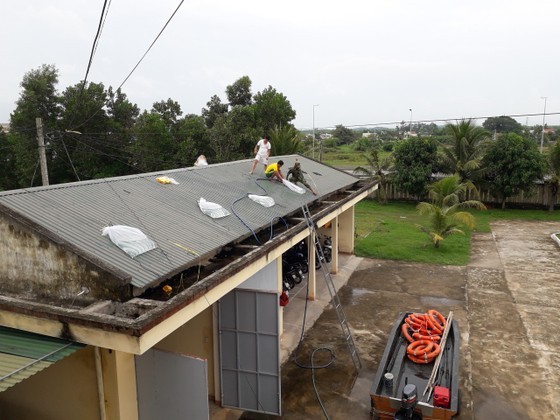 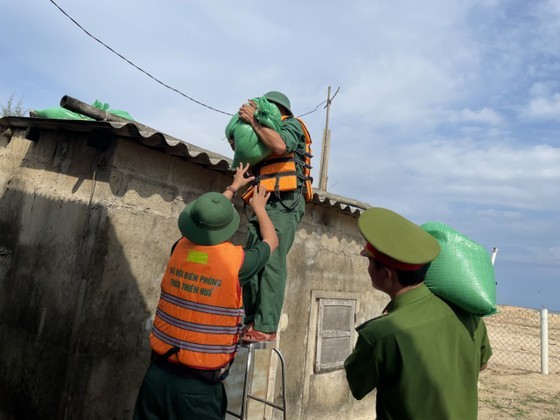 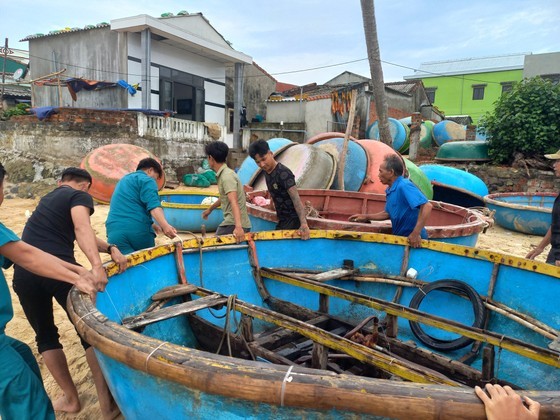 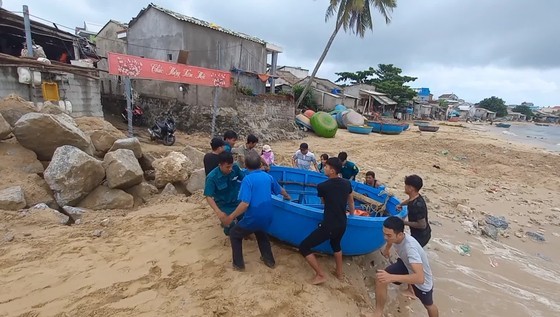 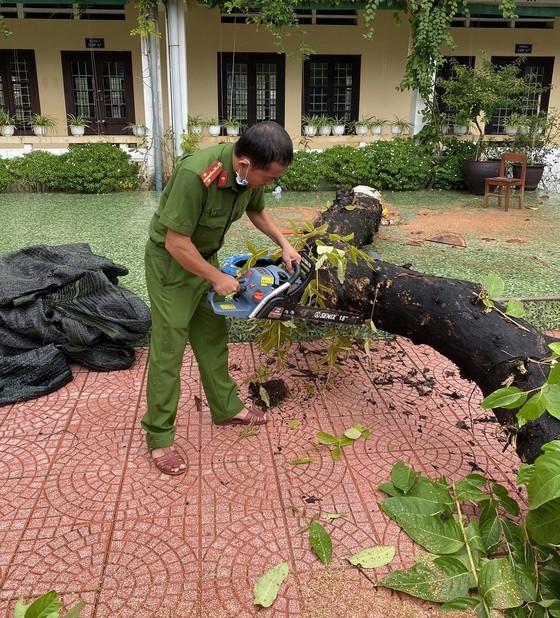 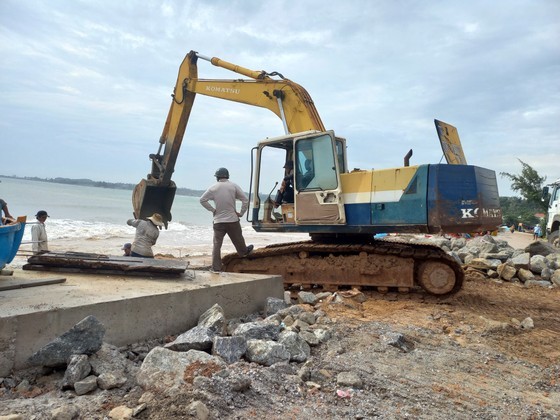 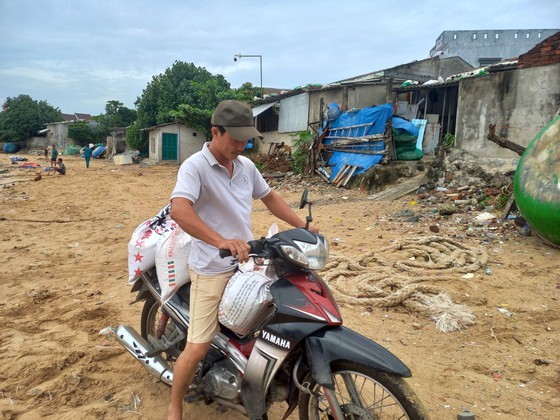 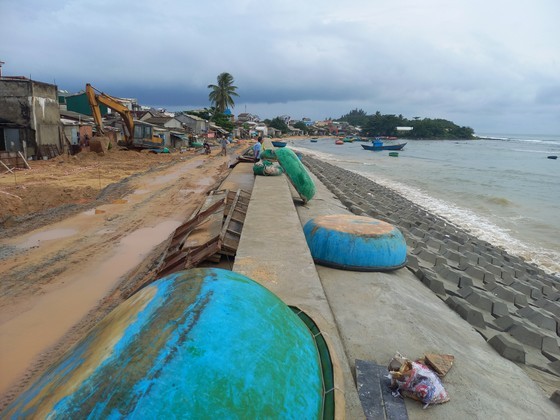 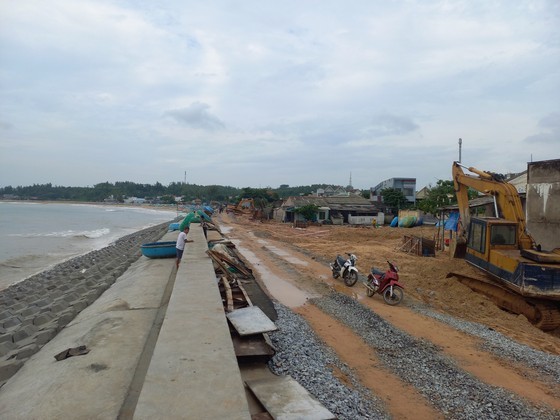 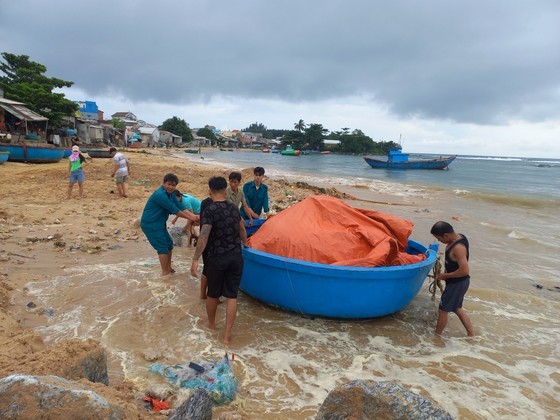 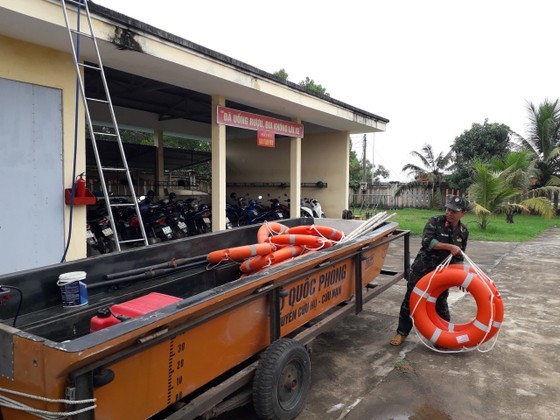