Throughout Saturday, the local authorities of Quang Nam Province evacuated 300 households to safe shelters for a temporary period as many irrigation reservoirs in Quang Nam have started to release water. Many residential areas in Tam Dan and Tam An communes of Phu Ninh District were submerged at over 1 meter.

In order to prevent the potentiality for landslide-triggered isolation, local authorities of Bac Tra My, Nam Tra My, Phuoc Son and Tay Giang mountainous districts have been ready for reserving dozens of tons of food.

In Thue Thien-Hue Province, many streets in Hue City, provincial roads and national highways through Phong Dien and Quang Dien districts were flooded from 0.3 meters to 0.5 meters, causing difficult travel for people and vehicles.

On the same day, Deputy Prime Minister Le Van Thanh on behalf of the Prime Minister signed an emergency letter on promptly dealing with current downpours and floods in the Central region.

In recent days, both Central and Central Highlands regions have suffered from extreme rainfall-triggered flooding and landslides, notably in some provinces of Quang Binh, Quang Tri, Quang Nam and Quang Ngai, causing several deaths and missing.

The Prime Minister shared with damage and loss of people, sent encouragement and deepest condolences to bereaved families related to disasters.

In order to proactively cope with tropical downpours, flooding, landslide, flash floods as well as minimize damages to lives and properties of residents from flood hazards in the upcoming time, the Prime Minister required the Provincial People’s Committee in areas affected  by recent floods to promptly visit, encourage and give supports to victims’ families. At the same time, the localities need to closely monitor the development of rain-triggered floods, make plans for measures against new flood waves following the motto “four on the spot”.

Some photos featuring floods in the Central provinces of Quang Ngai and Quang Nam: 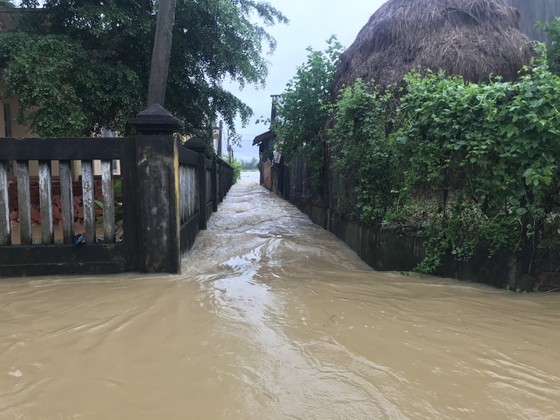 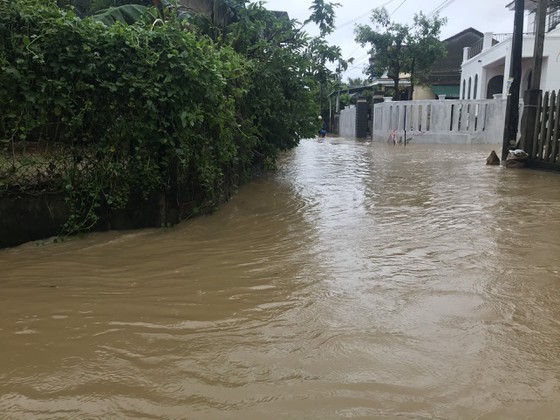 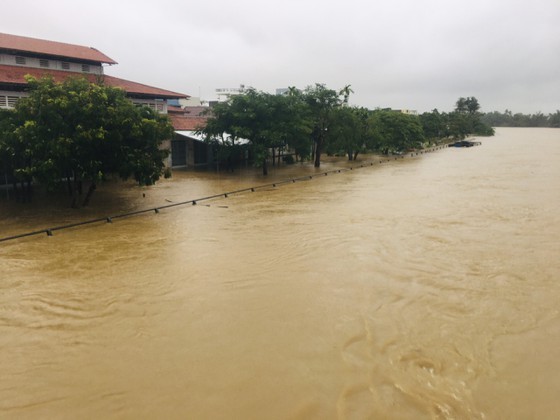 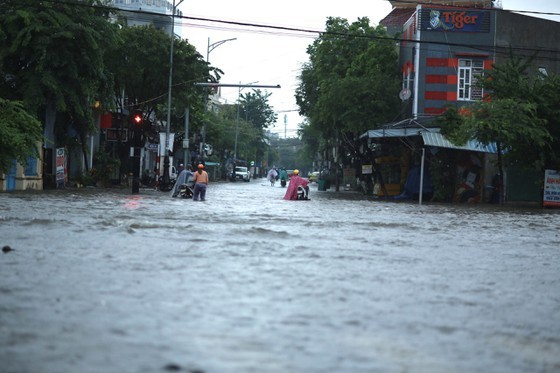 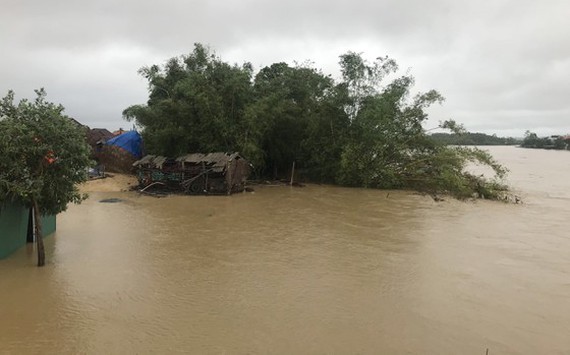 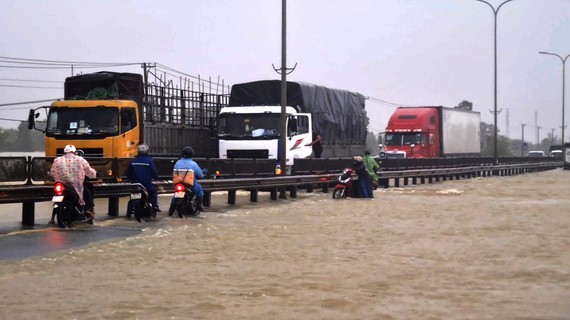