The solar power plant project has its total capacity of 165 MWp, the power output of the plant is about 250 million kWh per year with its total investment of VND 3,500 billion (nearly US$ 151 million).

The factory is expected to be completed and put into operation in 2019.

According to the People's Committee of Tra Vinh province, pursuant to the planning and development of renewable energy of the Prime Minister in the period of 2011-2020, by 2030 is to accelerate the development of power sources using solar energy in order to increase the ratio of electricity output from solar energy through increased exploitation on centralized and scattered sources.

The Trungnam Tra Vinh solar power plant project is under construction based on the energy planning in the Southwestern provinces.

This project is implemented with the goal of reducing the load, ensuring the electricity demand for the region and merging into the 500 / 220kV station of the Duyen Hai Power Center. 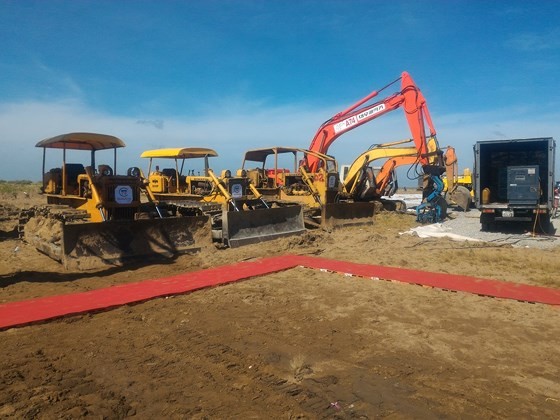 Currently, the group has been investing in renewable energy projects, exploiting natural power sources such as Trung Nam wind farm project and Trung Nam solar power plant project in the central province of Ninh Thuan with a total capacity of over 350 MW. 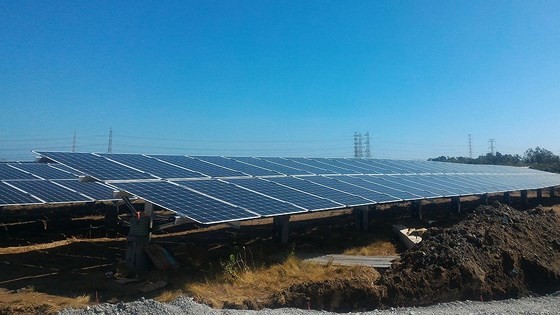