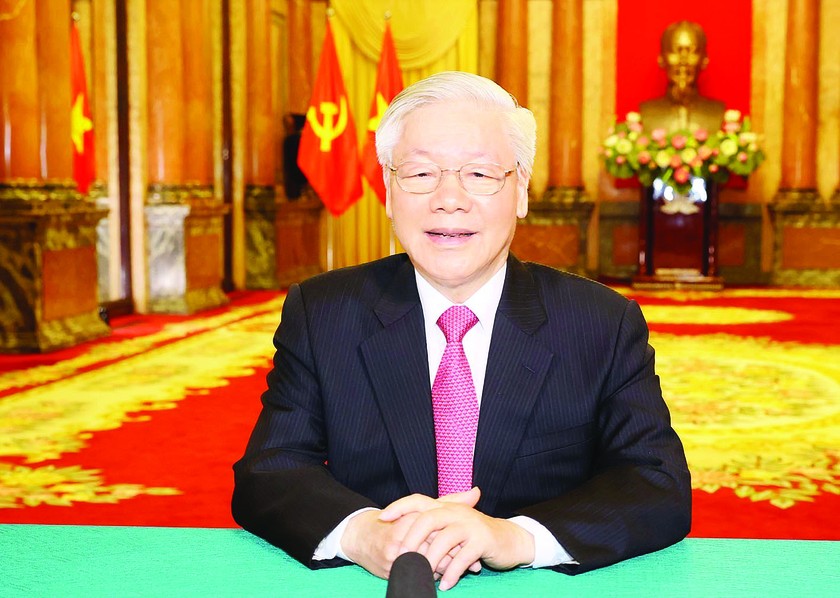 Party General Secretary and State President Nguyen Phu Trong on September 25, 2020 sends a video message to the High-level General Debate of the 75th session of the United Nations General Assembly. 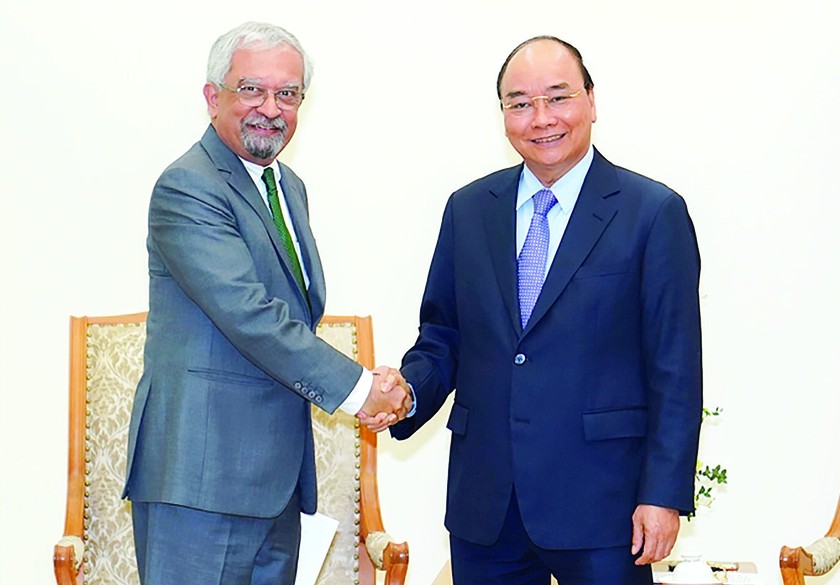 Successful undertaking the dual role helped Vietnam fulfill its commitments and responsibilities as a non-permanent member of the UN Security Council, thereby optimizing the benefit of the country at global forums.

As for the rotating President of ASEAN 2020, AIPA 2020 and AIPA 41, Vietnam has shown the international community its core role in the ASEAN as well as connecting closely with the parliament of ASEAN member countries and joining hands with governments of the countries in the process of building a prosperous ASEAN Community. 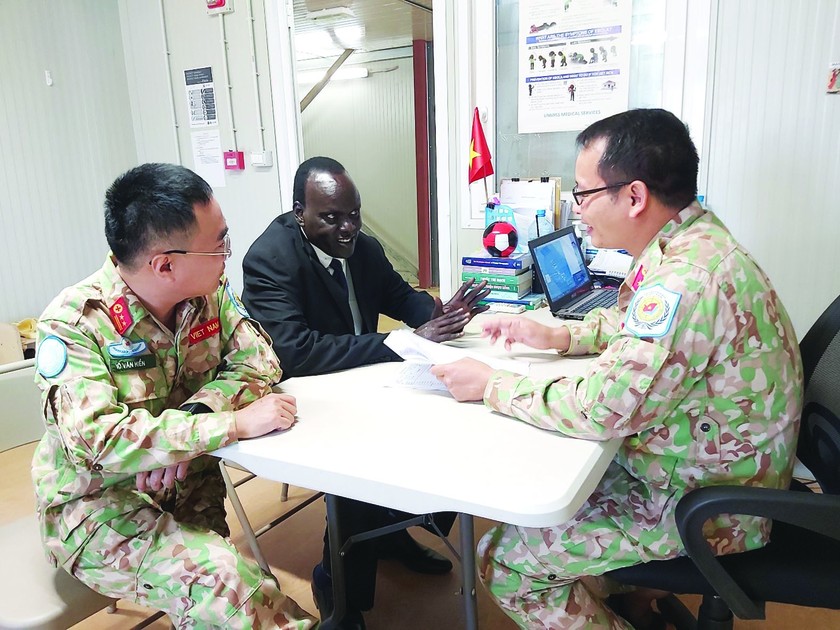 Vietnamese doctors at the Level-2 field Hospital No. 2 in Bentiu check health of Mr. Kur-Yay, Minister of Health and Environment of Unity State, South Sudan.

As a responsible member of the international community, Vietnam has established diplomatic relations with 189 out of 193 UN member countries, a long-lasting stable relationship framework with 30 strategic and comprehensive partners. 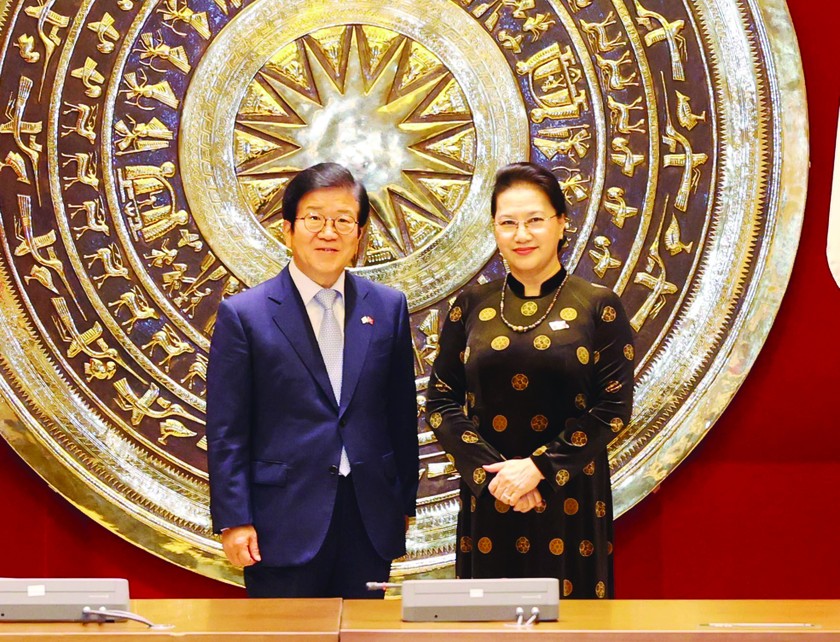 Along with actively participating in the UN peacekeeping forces, successful responding to the Covid-19 pandemic, being listed among the top 16 successful emerging economies in the world, Vietnam has also been an important chain-link among many regional and global economic linkages by joining in many important free trade agreements such as Comprehensive and Progressive Agreement for Trans-Pacific Partnership (CPTPP), European Union–Vietnam Free Trade Agreement (EVFTA), Regional Comprehensive Economic Partnership (RCEP), etc, thereby contributing to affirm and raise Vietnam's position in the international arena. 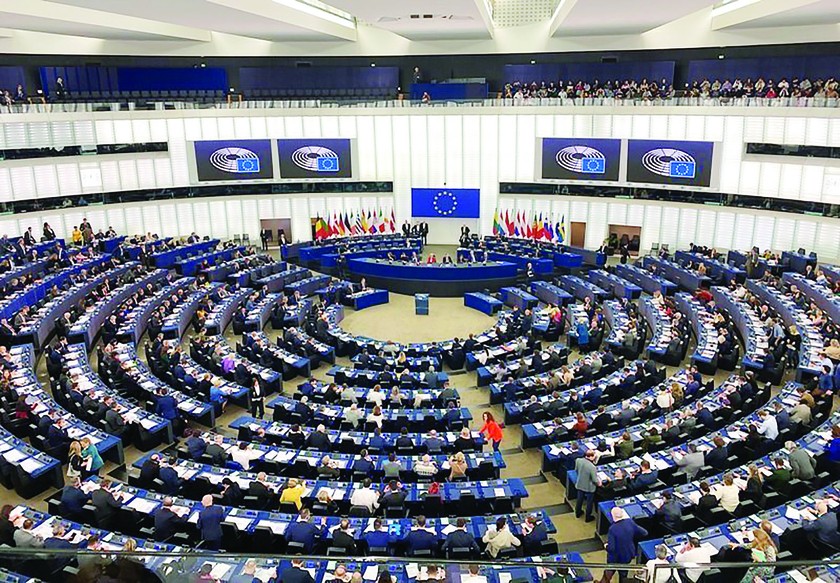